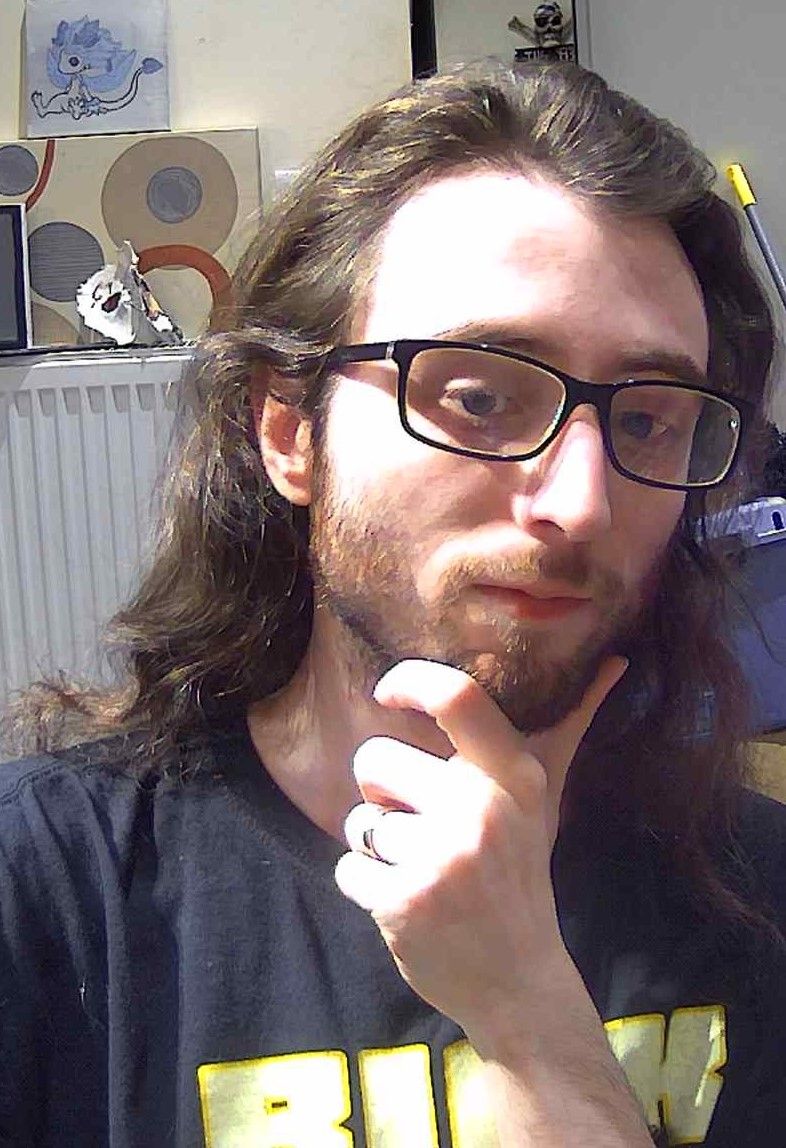 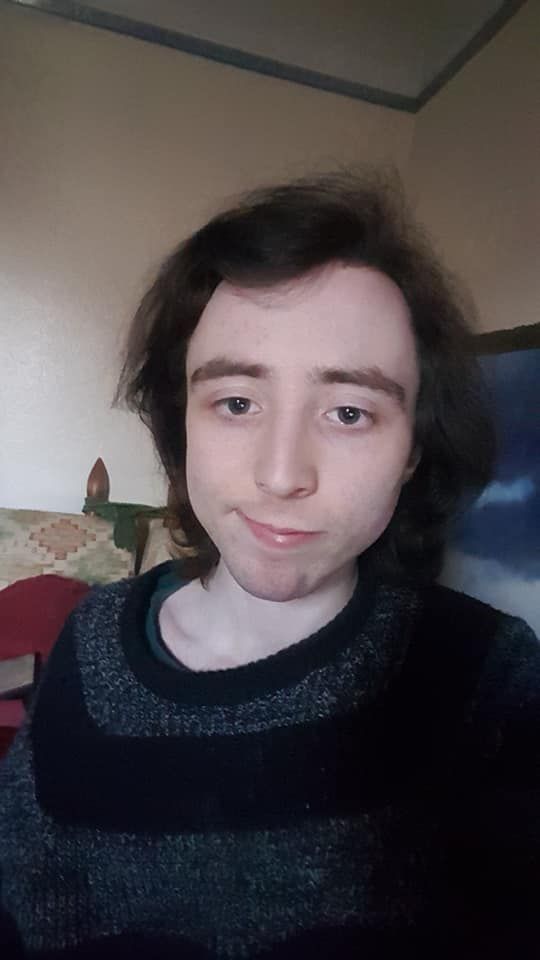 Ali grew up in Dunkeld, Scotland with his mother while his father was out fighting in the war, his mother worked in a hospital where he would help her to take care of the soldiers who were returning from the war, at the age of 16 he decided to join the army as a medic but never ended up getting sent out so he stayed with his mother helping out at the hospital, a few years later he was told that he would be getting sent to Nyheim to join a team of scientists who were working to find a cure to a deadly disease.