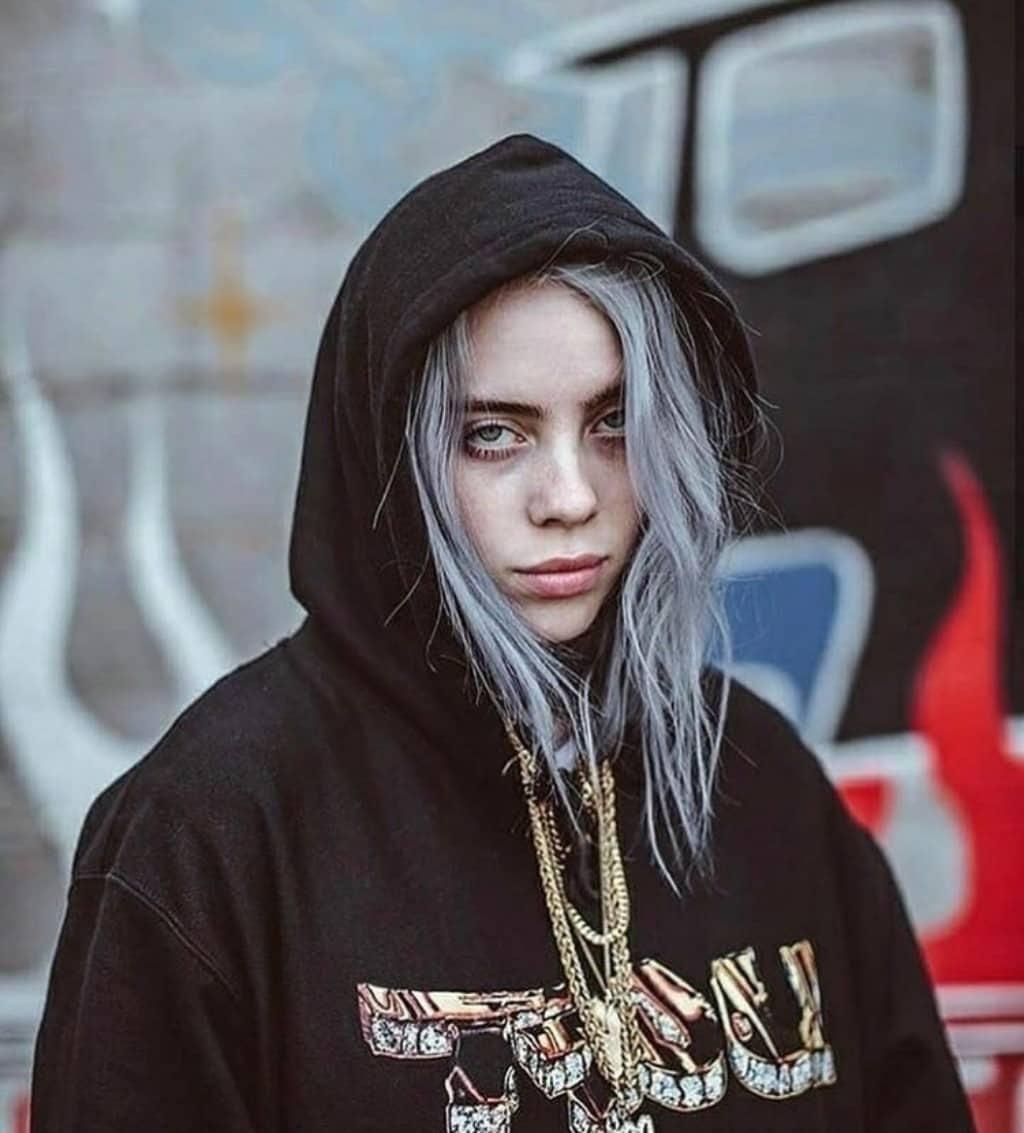 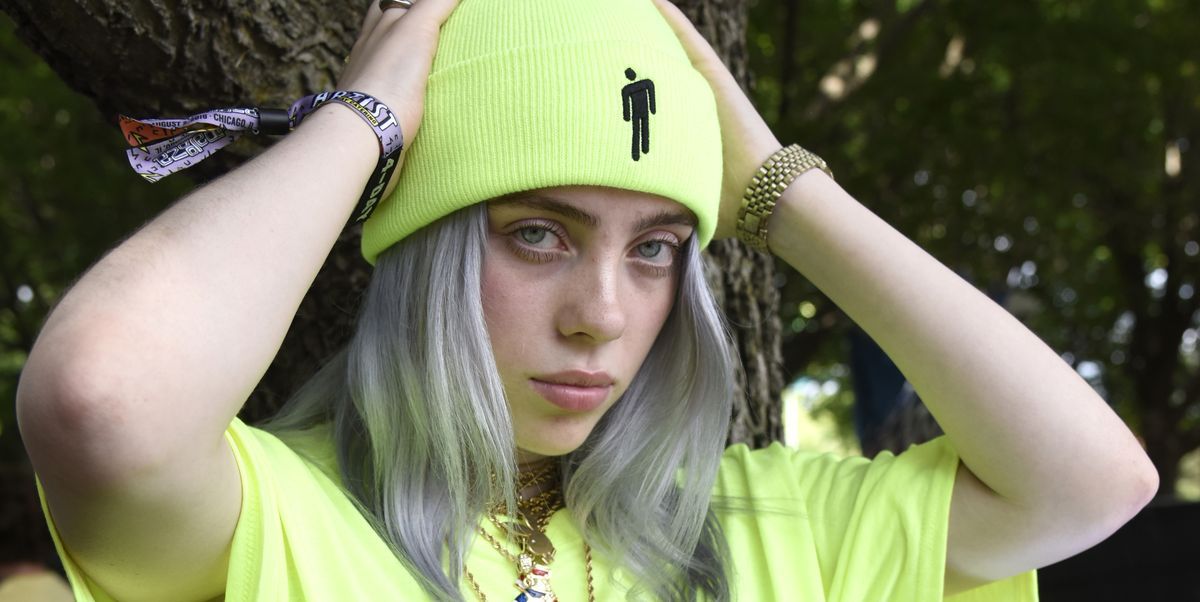 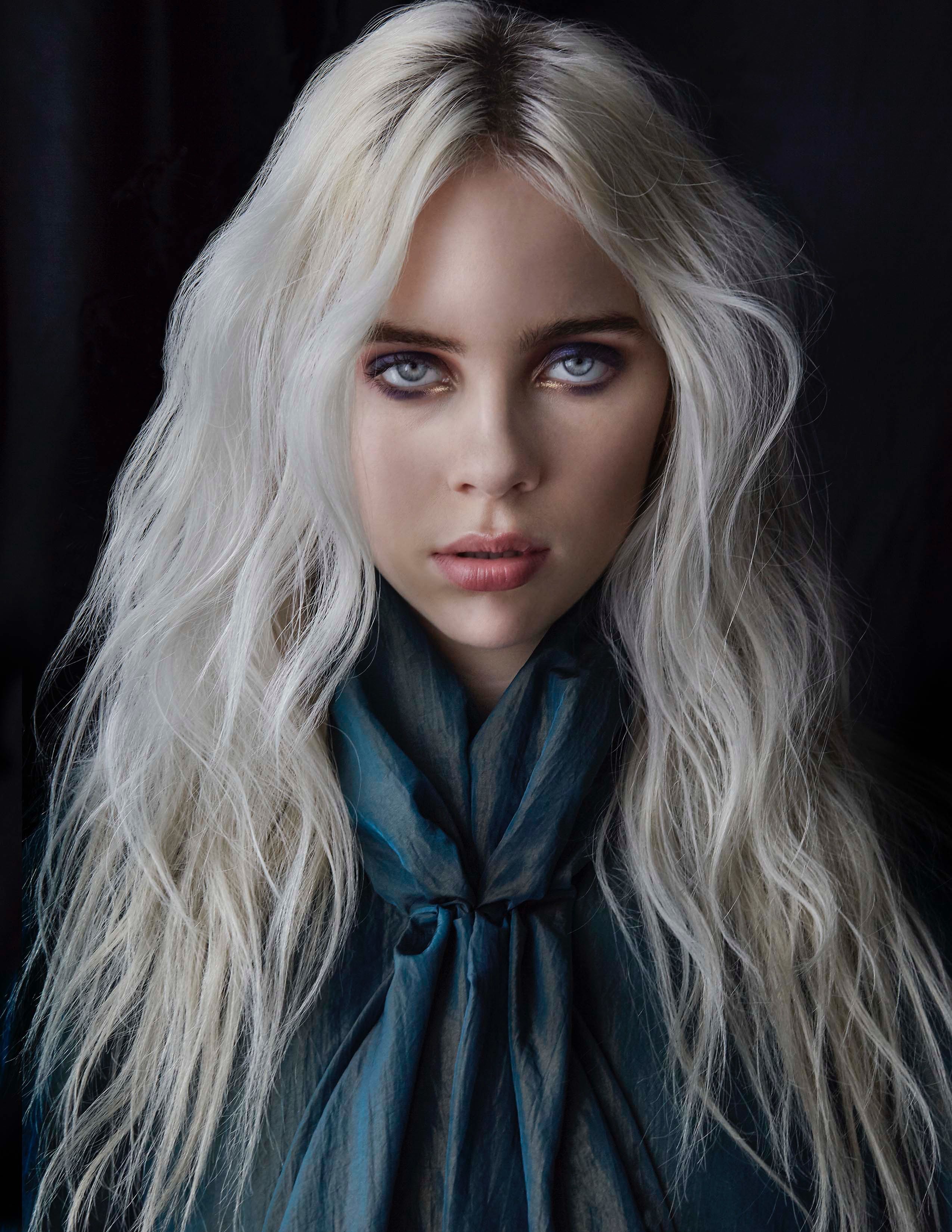 Natalya was born to her father Nikita who was a nuclear physicist and her mother who owned a local bed and breakfast in Lviv Ukraine. She has 2 brothers and one sister Aleksander, Sergei and Lilly. She was always the most creative and artistic child out of her family. Growing up she was a free thinker and got into trouble with the local police with graffiti, recreational drug use and illegal parties. Overall, her childhood was very forgiving and well off. Her father also supported her independent thinking and demanded the best from her even if it wasn't always the most popular plan the ability to lead and own her decisions was imperative. At the start of the Ukraine civil war with Russia over Donetsk and New Crimea she was well removed being in west Ukraine but seeing the horrors from the news and comparing to what the Russians were putting out she could see how dishonest the governments were being and how they neglected their people. War was not just a war it had real people and faces behind it. Humanitarian aid was looted stolen taken from the people or diverted while politicians lined their pockets profiting from the misfortune of others.

This didn't sit well with Natalya so as the war came to a close, she went on a mission trip to record document and help those in the impacted areas. She was appalled by the callous lack of care from both sides and the pesky news media always involving themselves for the "money shot" to post on the front page of western papers over showing compassion to these people. She began writing online and posting vlogs trying to expose this corruption. Her videos gained tons of positive traction and with that many people from around the world took notice and joined her community online. After a few years traveling over eastern and western Europe spreading her view beliefs and messages there was to be a summit in a municipality called Nyheim, Norway.

She was excited to Finally meet all of her friends such as Andre, Gerrion and Sasha. During the visit however the outbreak of some virus took hold and they were trapped there due to the government's mandates and proclamations this didn't sit well with most of the members in her small community, and once they heard of people being forced into quarantine camps and other draconian measures she lead survivors and her group out of the tunnels and out of the walls from the hotel they were staying at to the freedom and promise of a new life with the goal to never allow such far reaching measures to take hold and smother freedom for any individuals.

They found a town called Kebanino and decided to settle there, as they built up and worked on a plan to figure out how to live in this world as it was now, they ran into the Smetana brothers a bit crude crass and young, but they had been out on their own for a few years and seemed to have a genuine dislike for how things were going in the city. They meshed well and so became the commune of Kebanino