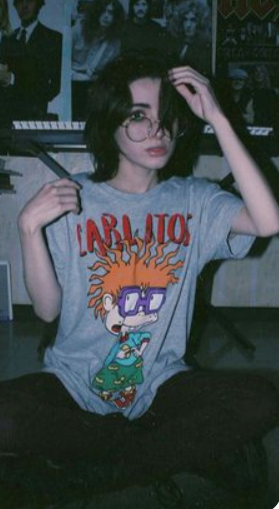 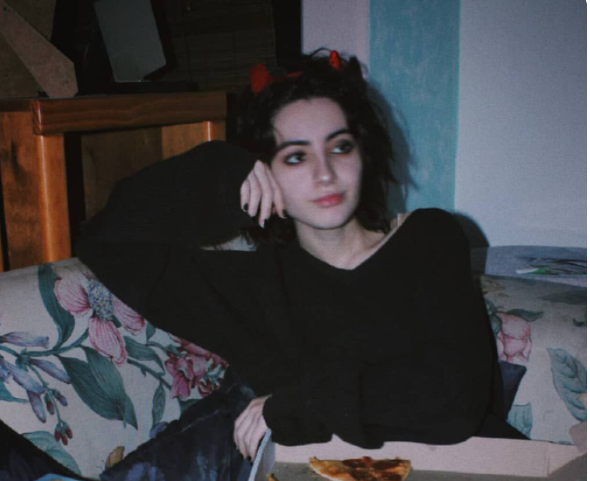 Mariya Didko was born in Odesa, Ukraine. Her father Stepan was a petty criminal. He was rarely around but whatever he did managed to keep a roof over their heads and food on the table. Her mother was a heavy drinker and often took out her angers with life on Mariya. At a young age Mariya found herself learning to not depend on her mother but instead herself. When the war began in 2014 her father went to help with war effort. He never returned but she assumes he died in Crimea. In 2015 Odesa began to be bombed by the separatists. Mariya's Mother was killed in one the many blasts. She found herself confused and lost. She drifted around the streets living in group homes, camps, etc as the war continued. In one of these group homes, she would be introduced to the writings of Nestor Makhno. She found herself captivated by his writing and started to believe in it. The boy that introduced these writings to her was a part of a movement/group known as Rev Dia or Revolutionary Action. As she hung with him more her devotion to this cause as a whole grew and she became heavily involved in protests, Pickets, and disruptions. After one protest turned violet a warrant was placed on multiple members of Rev Dia including herself. Her and other members fled to Belarus where the movement originally began. She found herself there for months being still involved with Rev dia's Belarus branch. During this time, she found herself on multiple internet forums for she could communicate with other likeminded people. On one of these forums, she found the beginnings of a "group". Their numbers were small, yet the people involved spoke with true passion The likes of which she hadn't seen since the writings of Makhno. Mariya would start to be more and more active in this forum. As time went on more and more people came to see the same passion she saw in the writings. Eventually there was talk of gathering in a place called Nyheim where they would be able to put their structure, beliefs, etc into effect. Once the group had decided this, she took a few weeks to get everything situated and then headed off to Nyheim. Once she arrived, she contacted these people and started to work with them. As the virus took its grip on society she stayed with this group as they were bound to one another through a common goal of revolution.