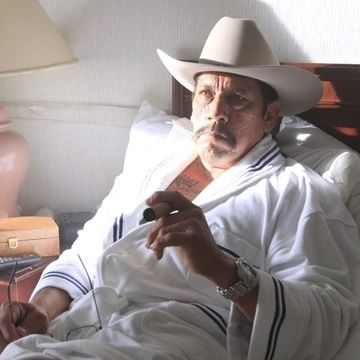 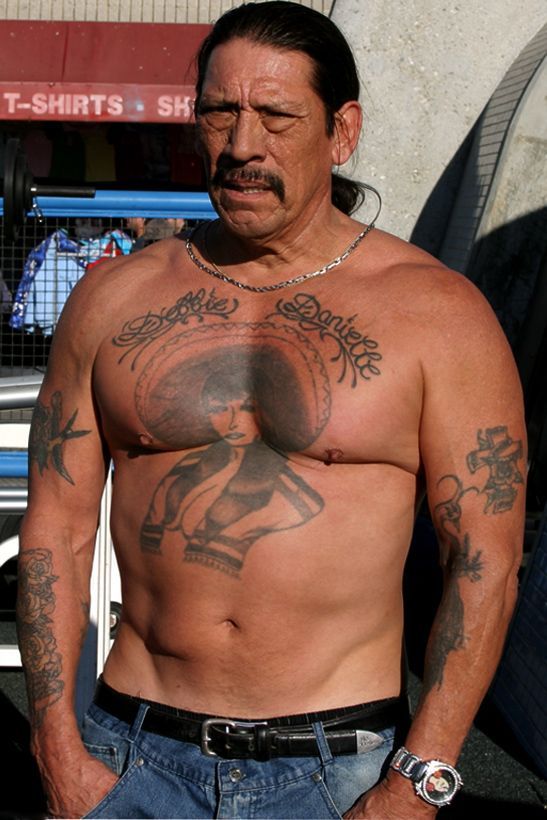 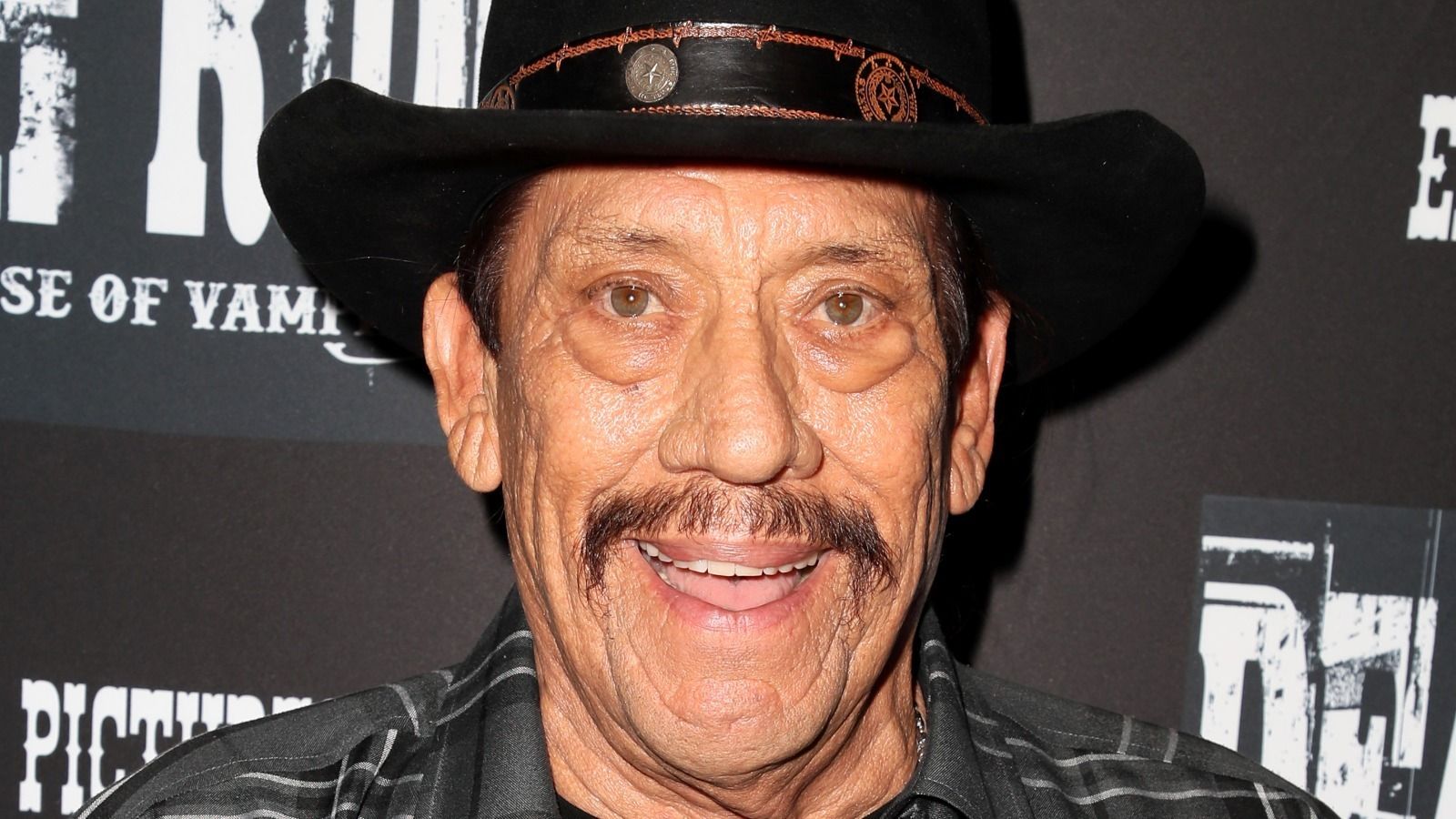 Toggo was born in New Mexico near the Boarder. He didn't have an easy childhood. He came into the drug scene early in his youth and acted as errand boy for smaller dealers. He himself rarely took the drugs because he much preferred the money and accordingly liked to buy more expensive things.

He was so good that he was rarely caught, but he has been in jail for a few years, but has never stopped dealing as he likes to afford the luxury.

One day when he was coming out of prison, men from the Las Pistolas Cartel were there and took him away. After speaking to the head of the cartel, the Boss offered him a job as a dealer, which Toggo accepted straight away

Soon he and others got ordered to sell their high quality meth in Norway and expand their empire. After waiting out the infection in their secret super meth lab he and the other Las Pistolas members came back into the light, trying to continue their business.