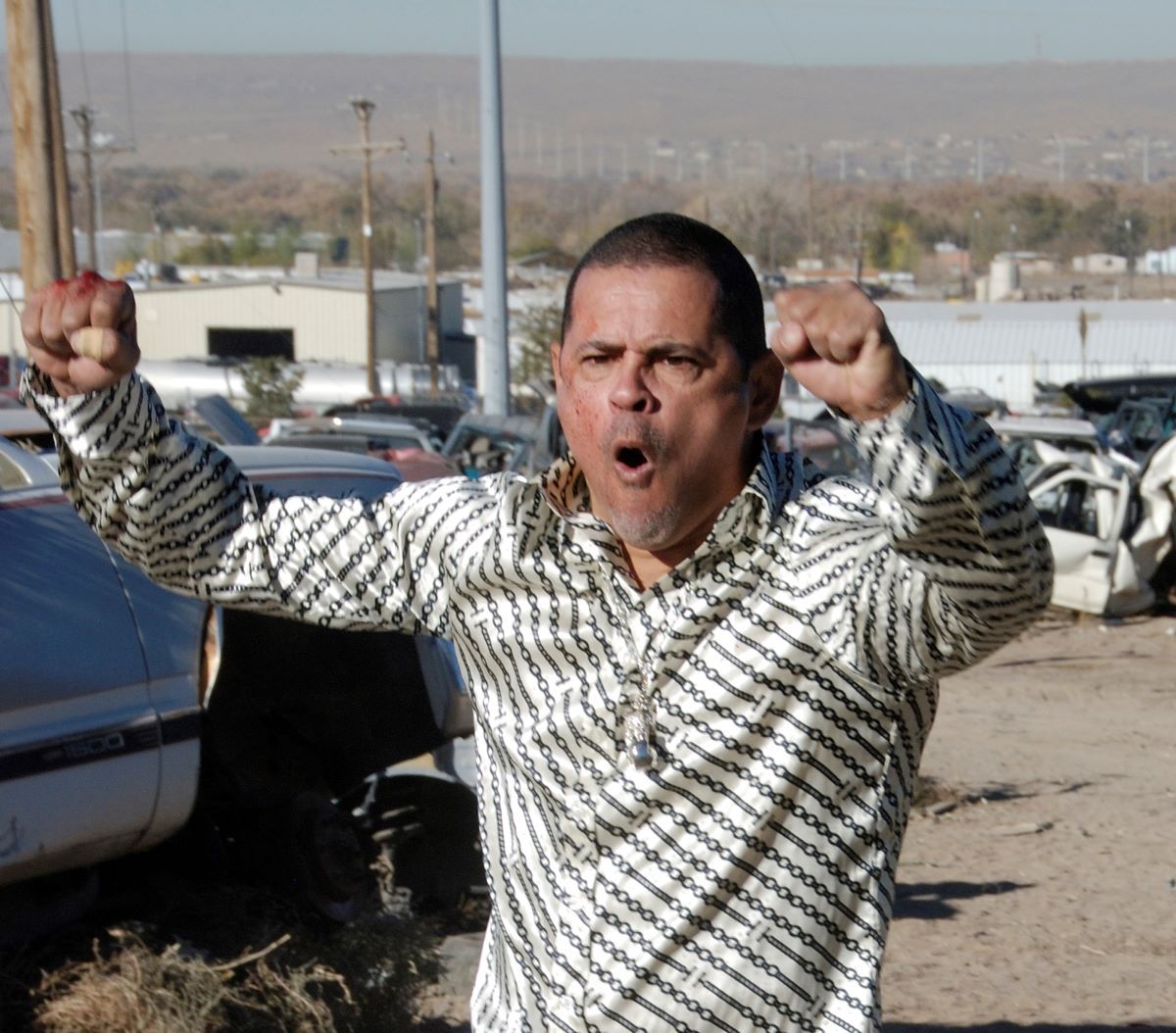 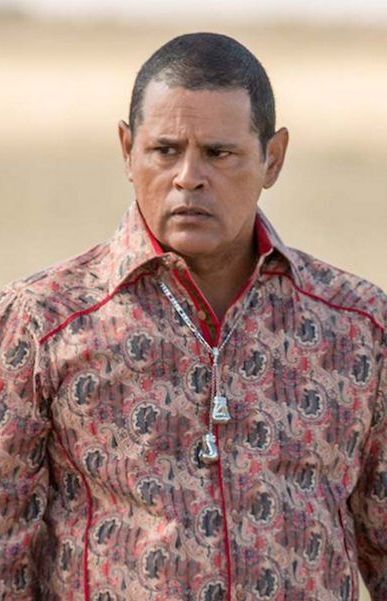 he was man who grew up in bad side of mexico he tried sell drug but then got beat up by some gang members almost died but he was saved by gang called las pistolas he was so impressed with them that he joined gang called las pistolas now he is in nyheim conducting buisness for his boss and helping out in the las pistolas ice cream store but then the news of an outbreak hit nyheim and he was shocked now unable to get home he joined the small band of gang members to survive.