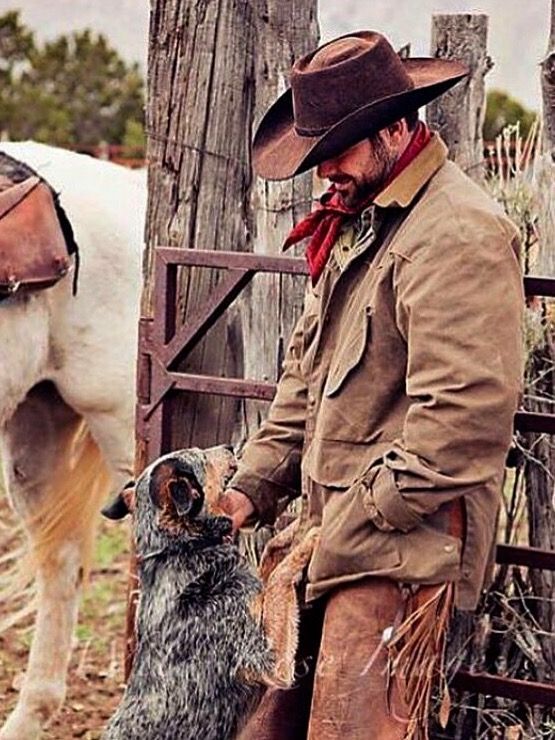 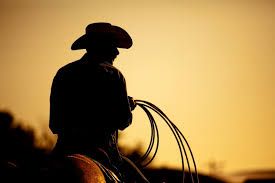 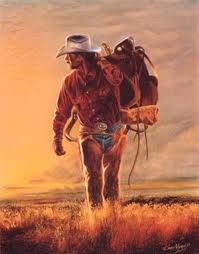 Chance Casey Solomons was born in the Southern town of Kingsville Texas. Chance and his parents come from a long line of notable ranchers who own one of the largest Ranches in the United States. The Kings Ranch. Inherited and passed down the family for generations since the Mexican American war. Chance had grown up cleaning the stables and doing his chores daily along with being Cowboy royalty in some ways. The mega ranch that is Kings Ranch spans over 825,000 acres of south Texas land while also operating sister ranches and or farms all around the United States. Owning so much land the family has never made much more than breaking even selling cattle but having that much land other business opportunities exist. The ranch has a whole plenty of businesses that aren't purely ranching. Mostly spear headed by the extended family to ensure the ranch's success. Most people assume cowboys and ranchers are thick in the head. The Kings Ranch family and employees break the mold. Almost every one of them has a college degree or a profession they could be doing instead of ranching. Chance went into the military and had served in the US Army against The Lord's Resistance Army in Uganda. After doing his time Chance used his military service to go to college at NYU. Spending all of his time on his studies he graduated with a Bachelors in Petroleum and Natural Gas Engineering Along with a J.D from the NYU School of Law. On so much land Chance knew the next business opportunity for the ranch was Oil and Natural Gas. This way the ranch didn't have to make a profit as long as it made enough to cover the deficit. Chance wasn’t wrong and the ranch was ripe with natural gasses and oil. Eventually looking for business partners so that the ranch could just get the check, Chance started working with a company based out of Norway called Pandion Energy AS that promised extraction of resources at a low environmental effect. This would cause Chance to frequent the city of Nyheim, not unfamiliar with big cities but ones with such a violent history left on display as a memorial was crazy. Chance and his family didn’t worry about any sickness for the land they worked was so remote and rural they had no visitors or outside contacts that they would have to see. The Ranch is completely self sustainable through their own wells, livestock, solar panels etc. Chance kept his ear to the ground with his old military family. He found out about the 2d Cavalry Regiment falling apart at their rendezvous in Norway. Chance’s family was set and could manage without him. He used his family's private airfield to get airdropped a few clicks away from Nyhiem to assess the situation and look for others with common goals. Chance's family is under strict guidelines to contact him twice at new years every year one of two ways. Radio contact or dropping letters/materials at a pre designated coordinate. Only when told will they come and retrieve Chance.