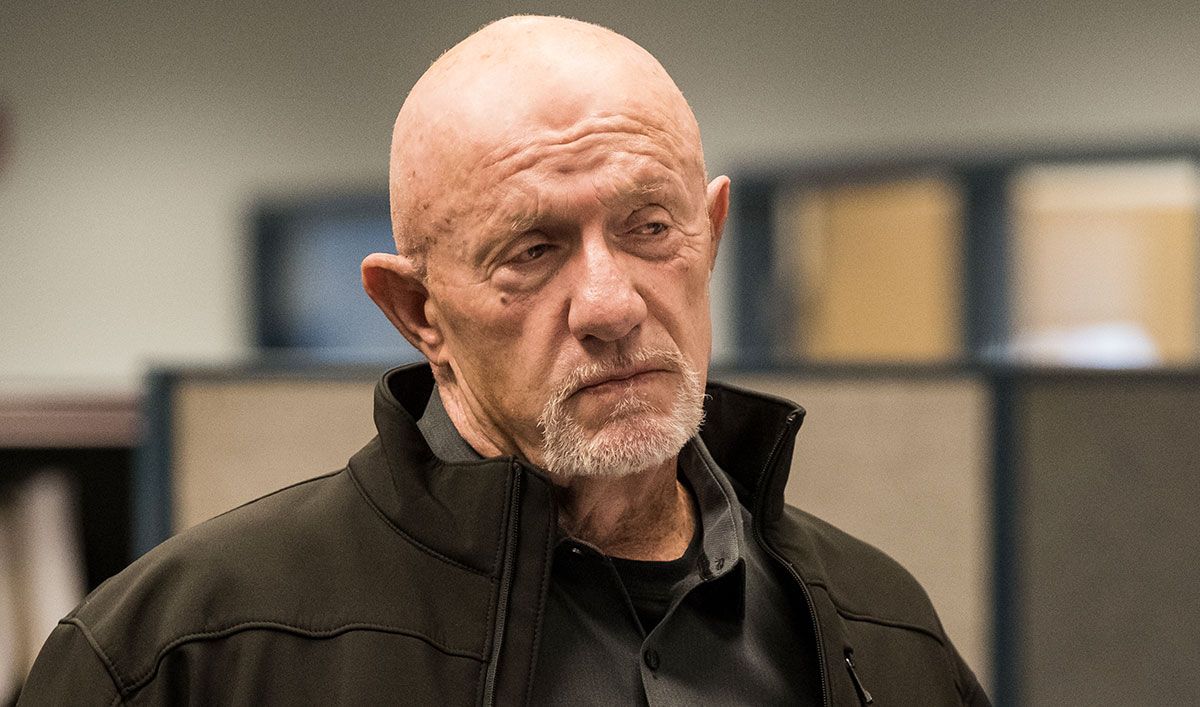 Kevin Hammer is a Norwegian man who lived in Norway. His father was from the United States. He was always good at organising all his life, and spent many hours organising his room as a kid. He originally worked as a customs official at a Nyheim dock, before being exposed to the Las Pistolas Cartel. After a few offers, and maybe one or two threats, Kevin agreed to work for the cartel using his position. Eventually, he was forced to leave his position at the dock, but his skill at organising led to him becoming an invaluable member of the cartel. He continues his position at the cartel to this day. He later came to Chernarus with the evacuation.