Jack was born in London to a poor family. He grew up in squalor barely having food to eat and eventually was sent to an orphanage when his parents were killed in a car accident. In the orphanage Jack kept himself to himself, he was socially awkward around others and buried his head into various text books. His studying worked in his favour and when he got older he found himself working as a mortician in a central London hospital.

At the time of the outbreak in Chernarus, Jack left the UK to help in the efforts to contain the spread of infection by disposing of the bodies. His time in Chernarus lead to him seeing things that would, over time, corrupt him mentally. With the fall of the country and eventually the world Jack went across the country in a desperate attempt to survive doing whatever he could, his expertise as a mortician helped him to survive. 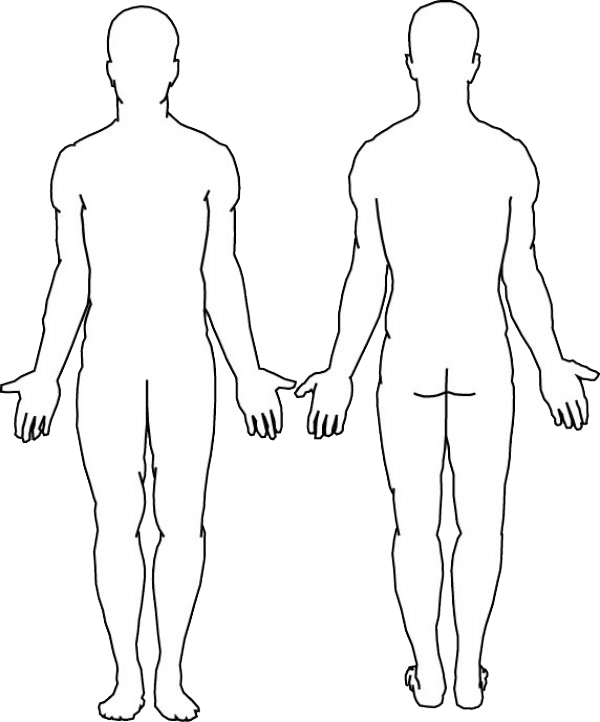