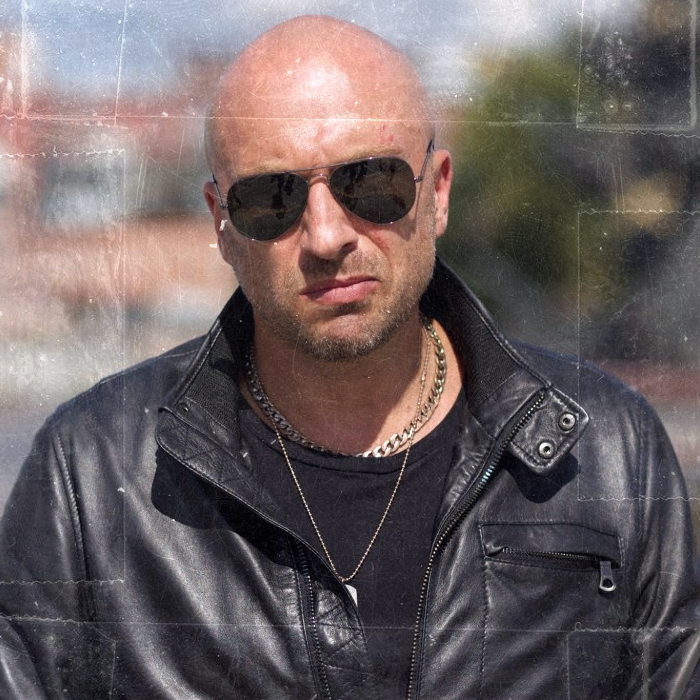 Maksim was brought up in a small family residing in the city of Severodvinsk, Russia. His upbringing was strict and formal, immediately being put to house work and chores, rarely given time for leisurely activities. Into Maksim's teens, his dad would force him to tag along with him as he went about his daily duties in his shop; working on various vehicles as a small-time mechanic. As time passed, Maksim learned the ropes of autobody repair and mechanics, having worked on a wide variety of vehicles into his early adulthood. In this time, Maksim was constantly reminded of the importance of following the rules, finding a steady job, and living an honest life; yet these reminders only distanced Maksim from that lifestyle. Desiring an independent and free lifestyle, free of being bossed around, Maksim took up membership with an outlaw motorcycle club. Things had been going well for Maksim, but he felt that something was missing, a greater cause. Eventually, he stumbled upon a community of like-minded people with extremist-anarchist views; and felt right at home. Whilst in a group chat, Maksim saw word of the combined embassy of Anarchism and set out to travel there and join the cause. At the time of the infection, Maksim and his fellow anarchists made haste to arm themselves with guns from a smuggler named Jamsheed; guns which were scattered throughout Nyheim to avoid tracing.