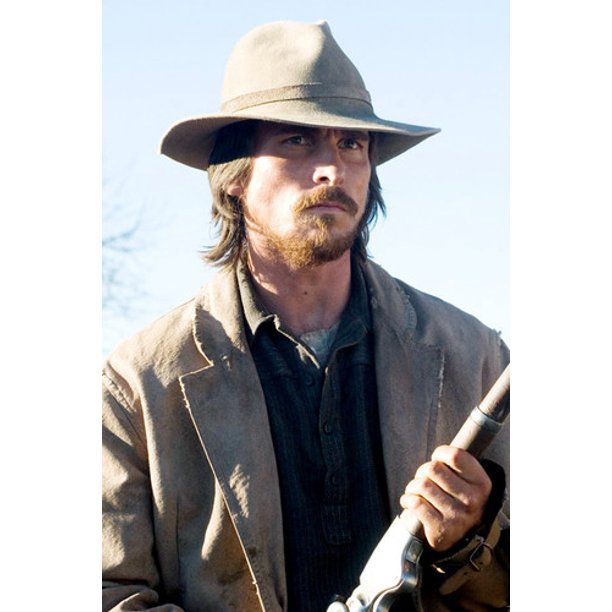 Dale Carson came Nyhiem to hunt Elk in the deep forests. He always found getting away from the world for a week or two was the best thing for his mental health. When it came time to return to society the world was not as Dale had left it. Whole towns were abandoned but the worst part, the dead roamed the streets and attacked anyone that moved. With no way back home Dale is trying to survive the best he can in this new world. Dale will be cautious when meeting other survivors and will voice that he is willing to defend himself. Dale knows that he has what it takes to survive on his own and would rather rely on himself then make himself vulnerable. At heart Dale is a goof person but with the world going to hell he tends to not be trusting. Dale hopes the whole world isn't the same as Nyheim but there's no way to know as of right now. The closest friend Dale had back home was his brother JIm. Jim was going to join Dale on his hunting trip but work kept Jim back home. Dale wish he had Jim to watch his back out in this new world.