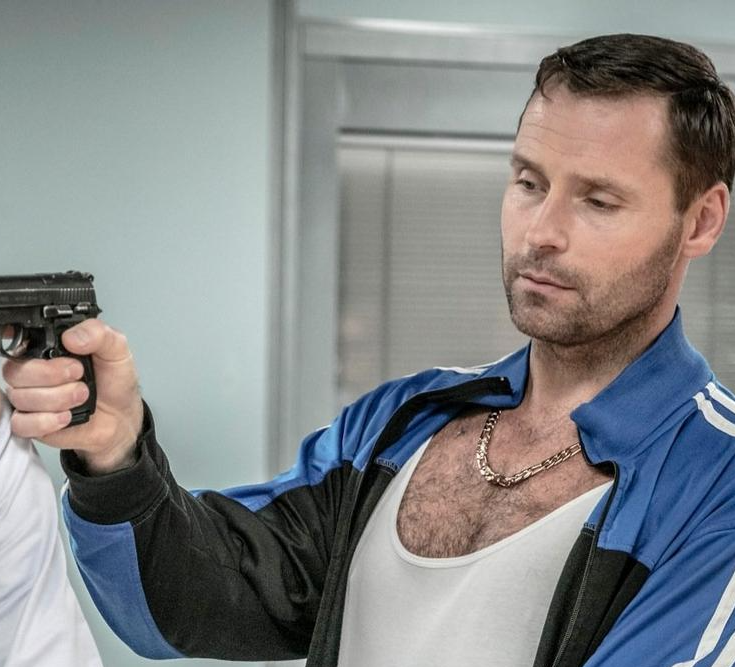 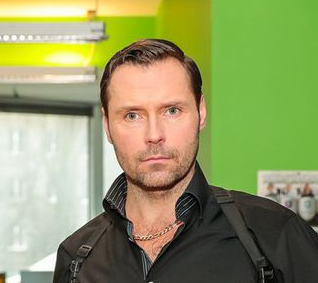 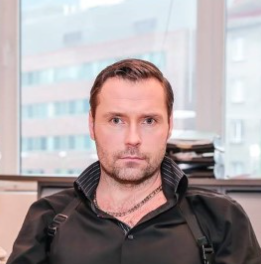 Born in 1993 in siberian hospital. Poor parents yet strict house rules, when crossed meant a punishment doing following things like choping firewoods, cleaning and all other chores. Life as a teenager was pretty good. Viktor was a popular boy with only few friends that did not turn their backs. His hobbies were investigating areas and how things happen or work.

At the age 3 Viktor moved to Estonia since his mothers parents were from Estonia and they left us with a great heritage. Victor got Estonian citizenship but his father was deported back to Russia. Victor also went to school in Pärnu.

When turning 20 in 2013, Victor entered a Police and Borderguard College near Pärnu that he finished three years later 2016. On that year he proceeded his education as an investigator and learned it for a year until started working as a real investigator.

In 2002 there was a big homicide case opened by the police where two russian federation citizens attacked and killed 5 people in Estonia and Latvia. Serialkillers Juri Ustimenko and Dimitri Medvedev were stopped on the border of Estonia and Latvia where they flee. During the proccess they opened fire towards the Latvian police. Medvedev was injured and died on the spot. Ustimenko escaped and was not seen until 2018 where he was spotted in Sweden by interpol. Originally this case was closed in 2008 due to lack of any information about Juri Ustimenko. In 2018 the case was opened again and assigned to investigator Viktor Korol.

After learning what had happened, Viktor quickly rushed to Sweden to have more information about the case from Swedish colleagues. Viktor tracked Ustimenko until the border of Norway where he was not allowed to cross. Later Viktor secretly crossed the border and found some lead on the case from nearby villages. Villagers stated that they saw a strange man heading north. A game of a cat and a mouse lasted until the outbrake of the virus in 2019. Viktor caught Ustimenko in a nearby village of Nyheim. Unfortunately Viktor had to shoot and kill Ustimenko do defend himself in a gunfight.

Right after the killing of Ustimenko Viktor learned about the virus and decided to find a refugee in a nearby village. Since the situation worsened and Nyheim opened its borders for refugees, he escaped to Nyheim to seek help to be able to deport back to Estonia what never actually happened.