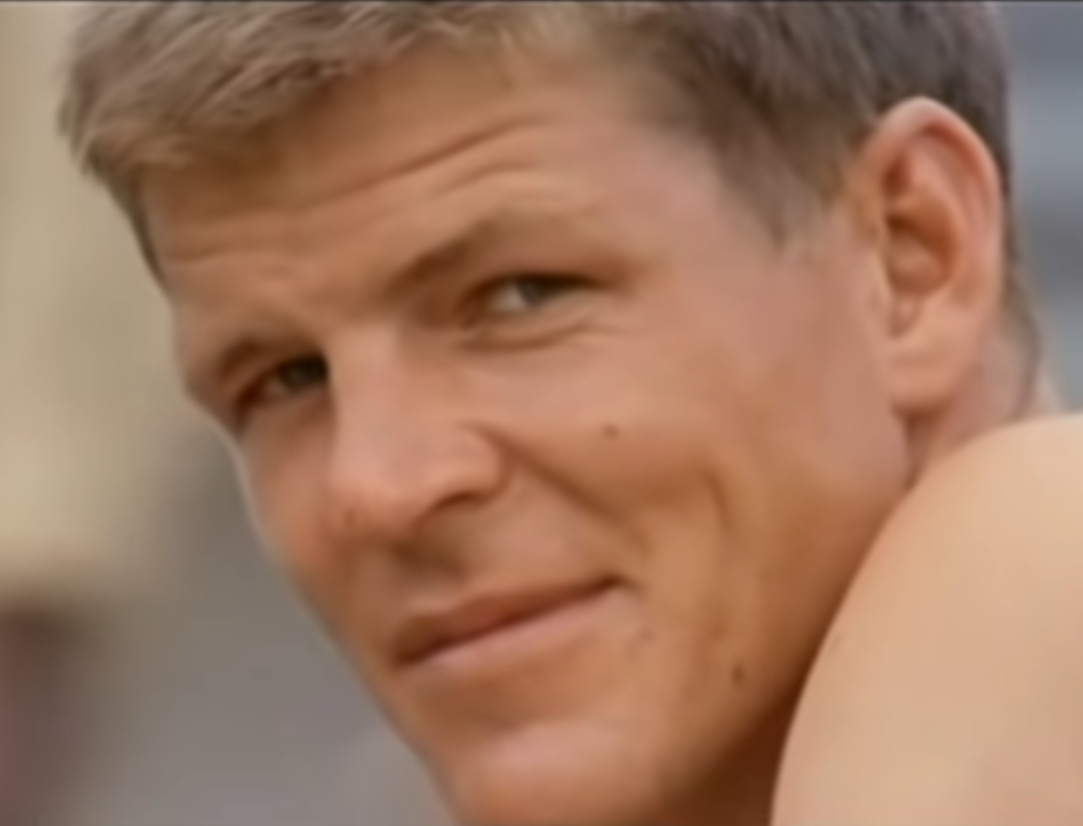 Born in former Yugoslavia (Today's Serbia) to a family of workers. He lived a normal life in the working class until he was old enough to join the army. In 1991 the Yugoslavian war was in full effect and as the captain of is unit he led his men to war and commited several atrocities in the conflict. Soldiers and civilians all fell victim to the war and Dragan took a big part in the mass killings. Before the war ended Dragan left his unit and instructed the rest of his men to do the same and start a new life somewhere else. With a new name Dragan moved and settled down in Nyheim along with some men from his unit. He stayed there until the outbreak