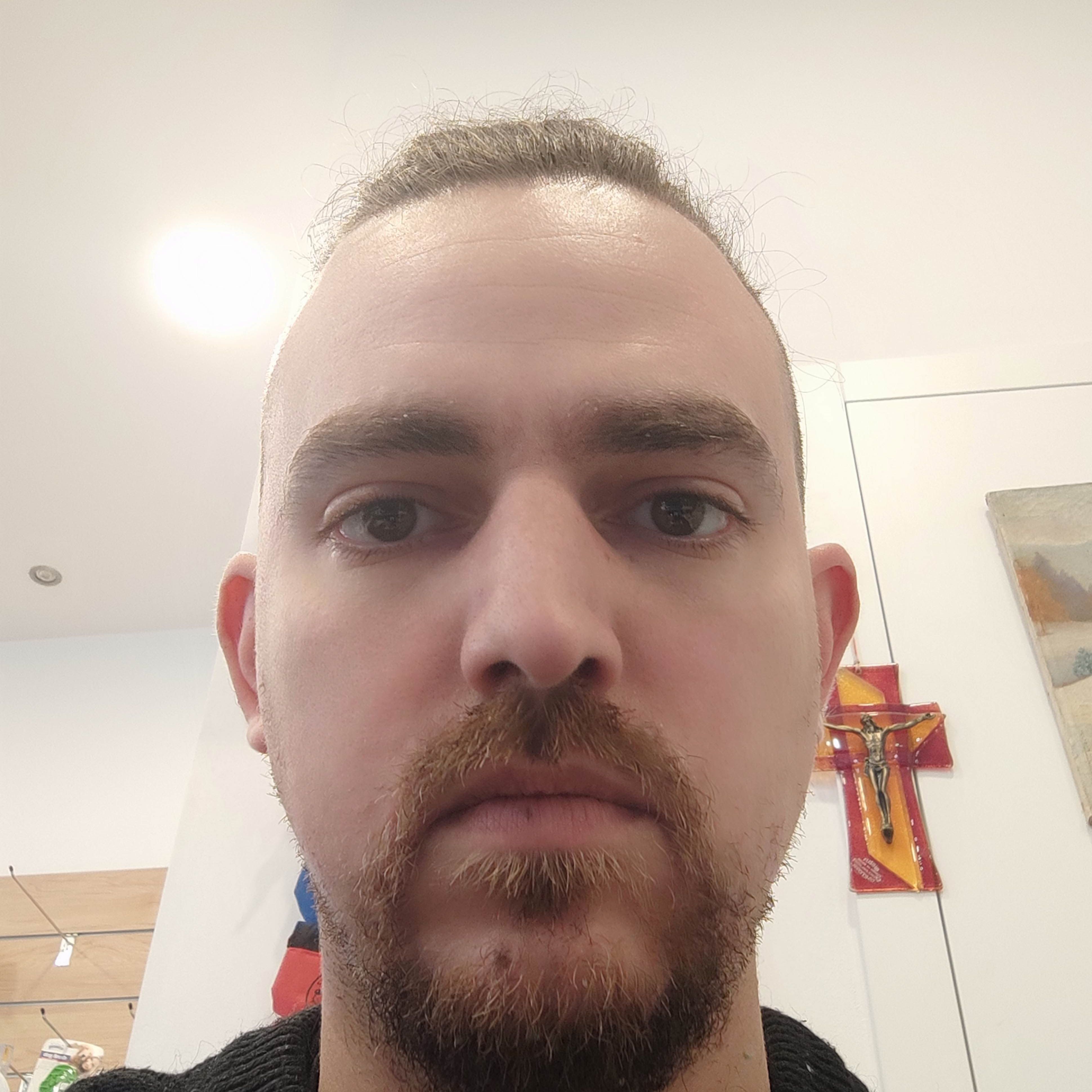 Dion was born in Greece.He was part of a middle class family and his life was ordinary and simple. He used to work as an electrician in a factory that made petfoods.
Everything was going according to his plan of having a nice job and being able to live simple and without many worries.Little did he know that all of this would go to waste with the pandemic.

After the first few waves of the pandemic crisis Dion was found wihout his job or home running to save himself and trying to stay alive. He left Greece as he could not contact or find any of his relatives except one long lost uncle that was his mothers cousin in Nyheim. With a lot of luck and a lot of help by other survivors he managed to take the long trip from Greece to Norway but he was just about to run out of luck.
At the time he managed to put his foot down to Norway there was an ambush to their party of survivors .
He managed to run and escape and now he is in search of his uncle George and his kids as he believes they are the last ones that may know where his parents are or what happened to them.