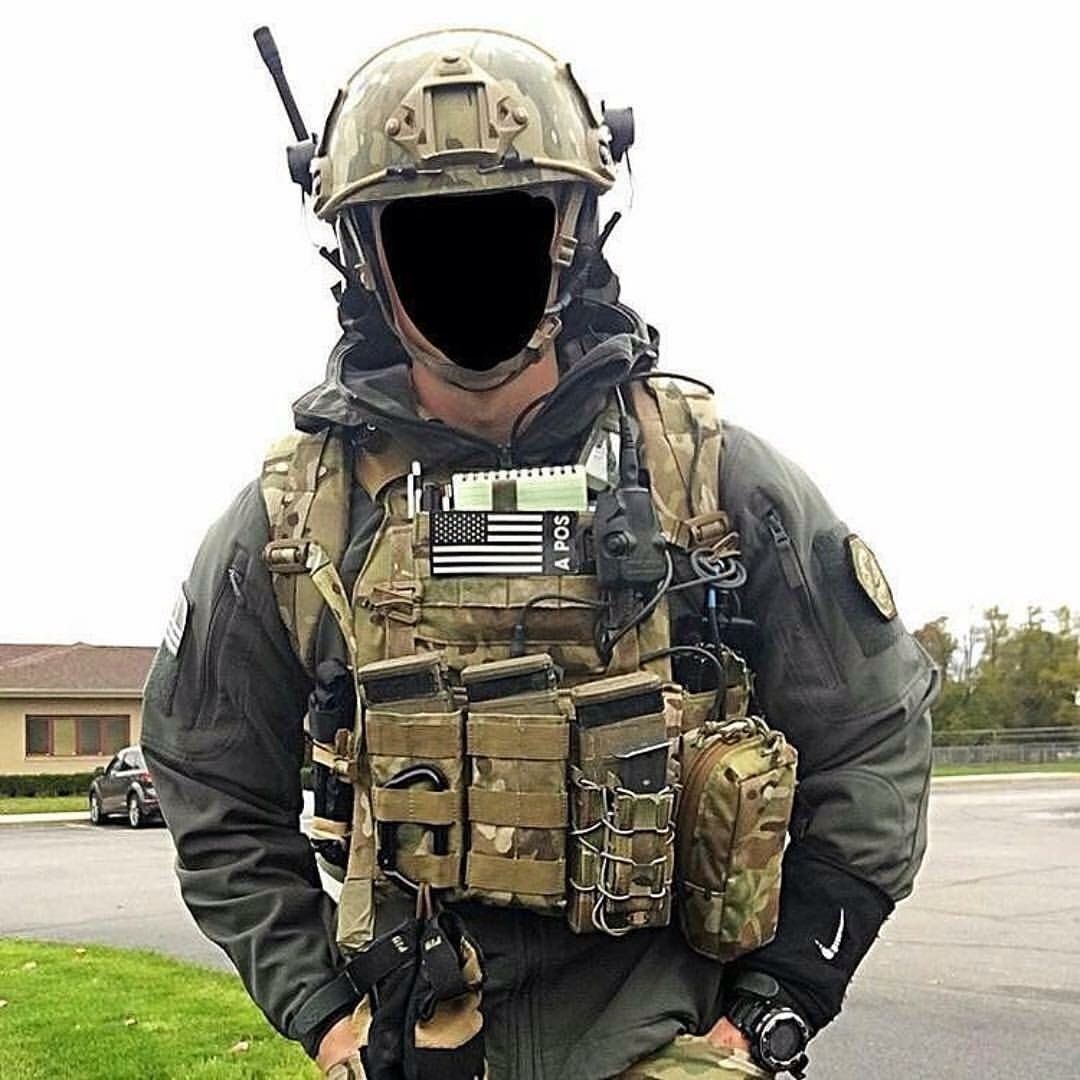 Born in Indiana, Nathan decided in his years as a highschooler to join the U.S Army to defend his country from all threats foreign and domestic, during his deployment at sea, he was sent to a small island of Nyheim to help support the island with issues of the quarantine. But he would never return home. He managed to survive on the island keeping his gear with him, knowing it would keep him safe as people started killing each other for a chance to survive, wondering around the island, trying his best to survive, managing to keep his since of humor with him on his adventures. Living out day after fay continuing to try to help as many people as he could, but never managed to keep anyone around. Now a lonely man, with his memories of his family flooding away, he does nothing but try. Having to scavenge to survive, the people he's run into have now called him the wonderer as that's all he does, wishing to maybe someday find a place to lay low, and relax for just a short period, and maybe find a new family of people. That's all he wishes for, but never has it come true and hope in his life is beginning to fade. Joking with himself about how it was such a bad idea to come to that place, but he wonders, "what is home like now?" Is it the same as the island, or is it still the normal small cornfield surrounded farm he grew up in. He doesn't know, but he hopes that someday he will, someday he will return to his two sisters and maybe find a wife. Have kids, and live in the country in a peaceful 2 story farm house that he pays way to much to his landowner for. "Maybe one day", he says to himself, "maybe.one.day."