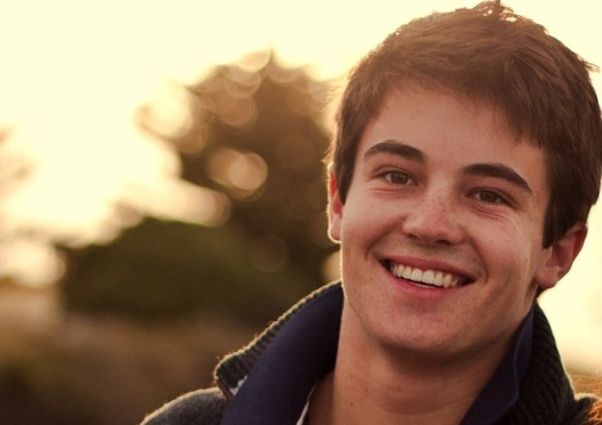 Jay was born in Newzealand in April 3rd 2004.. But moved to Nyheim in July that year. They had to move because of family problems . His mother was a drug addict and was later charge for something Jay would never find out. When Jay was 6 he was messing around running around like a kid normally does. He ran across a road and was hit by a car a small car. That broke his right arm. 2 of his ribs and left him with speech problems. Now these problems where not bad at all as he could speak but some times he would just turn into a mumbling mess. Jay had a part time Job at a local shop. only going there for 2 hours a day after school. Making him not much but 100 a week at most. he spent this as soon as he could. When jay was 15 there was a virus that broke out. called AVM-FLA-19. He did not think much of this just thinking "Oh just another thing thats gonna pass in a week." Sadly this was not the case. Jay and his brother Russell went on a road trip after this out break out of town just to some hiking trails to camp fish and saty there for a few days. Only on the first day Sen called the brothers stating he has some mild back pain and he is forgetting some things.

Jay insisted that he would be the one to go help out his dad... But Russell said "Ill go, You stay here and rest ill be back tomorrow" So jay was left alone that night. Worried and scared it was fine though. They where just put into a very heavy lockdown. As time went on Jay aged 16. Nothing much happened when he was 16 to 17 just school. Eating sleeping. Jay was just a normal teenager. When jay turned 17 the birth days where not as fun.. People seemed to be a bit sick. Then one day he wakes up to loud bangs that being gun shots and people looting. His dad and brother was no where to be found... Jay looked outside for his car but the car was gone. His family had left him and he had felt betrayed. He looked around and would not know what to do. He went inside after seeing many people running with stolen good in their hands. Jay not fights to survive.