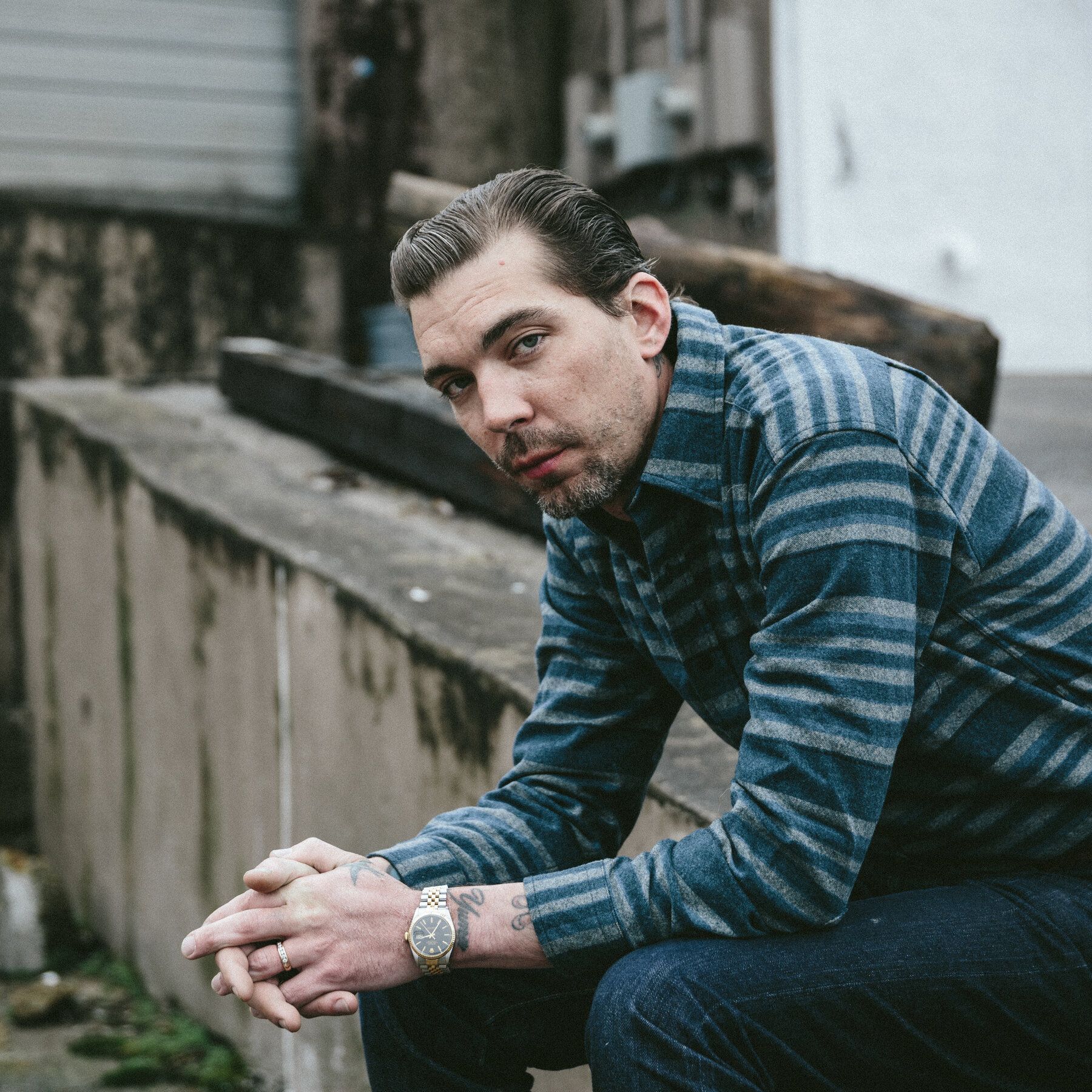 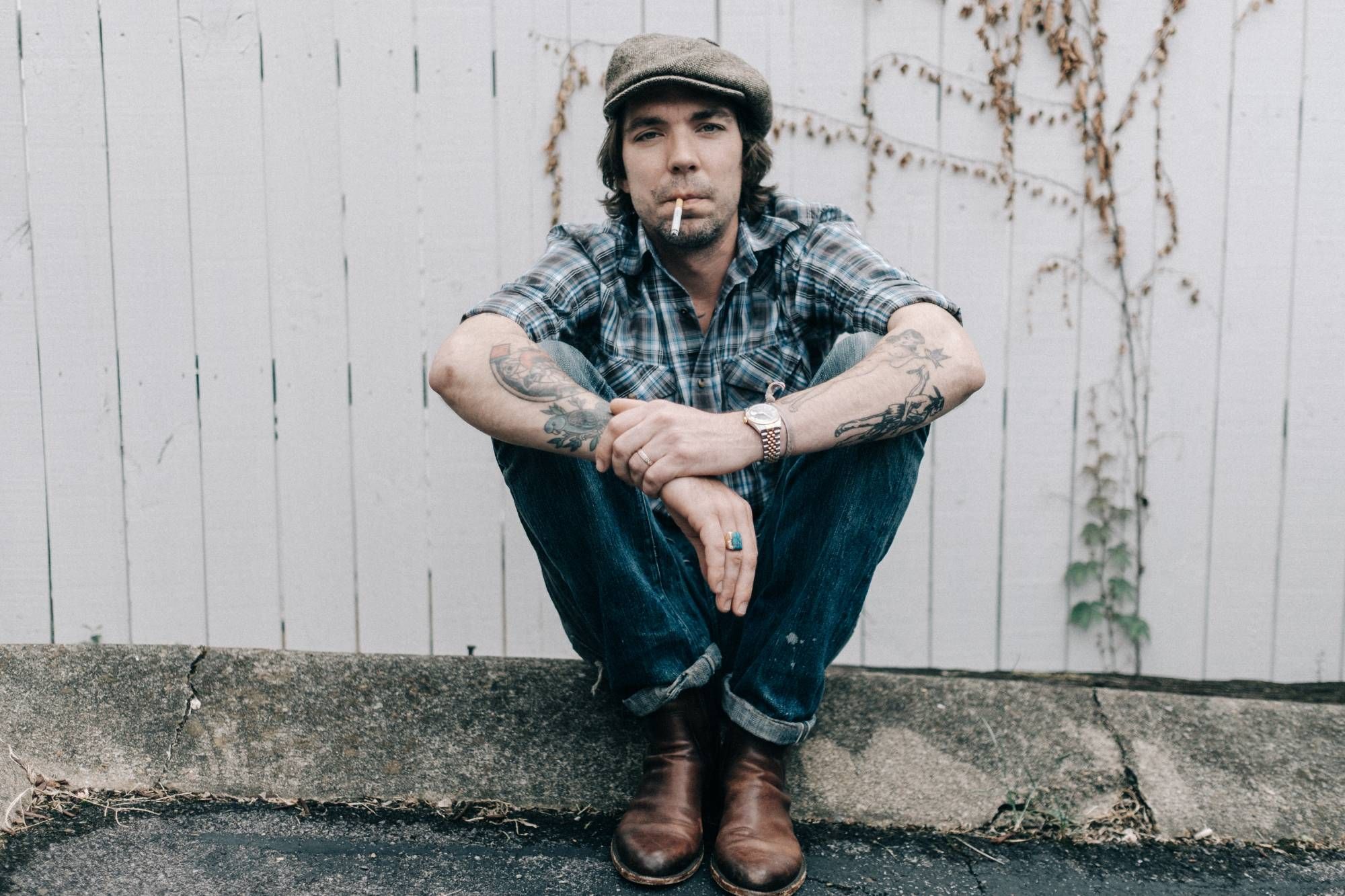 Phillip Teller, Born in Columbus Ohio 1997; He had a troubled childhood growing up as the middle child of three raised by a single mother. His father split on the family soon after his younger brother was born when Phillip was 3 years old. As he aged he would often find himself getting into trouble with his friends, although he was a kind soul the crowd he kept company with were known by his small township to act out and cause trouble. From damaging property of local businesses to smoking cigarettes on school grounds, the entire town knew Phillip and his friends futures were abysmal at best.

His home, Fulton Ohio was a small village where most everyone knew each other which caused many of the groups mischievous activities to be less than inconspicuous. Phillip landed himself in trouble on a nearly daily basis. As a teenager he fell down the rabbit hole of alcoholism, and drug use; Buying, using, and selling whatever he needed to get by. Phil loved the nightlife of his town and would frequent the local bars before he was of legal age to drink, he loved music and the sounds of the bands that would play at the bar in the middle of town. Phil dropped out of highschool as a sophomore and for years he spent his nights at the bar, getting into fights, smoking weed and getting blackout drunk with his buddies. Many fights had to be broken up by the town sheriff and many nights he spent in the small cell at the sheriffs office. Sheriff Bridger was a friend of Phillip's mother and would often let him off easy with a regular plea, Begging Phillip to get his life together, before he ruined his chances of having a future altogether. It was on Phillips 18th birthday in 2016 that a new band came to play in town, Phillip fell for the singer, a small Norwegian girl with a beautiful face and voice to match and she seemingly fell for him as well. Phil started touring with the band as a roadie and drug dealer when the opportunities arose.

Everything seemed to be looking up for Phil until his new life was flung into a freefall, the band was only in the states for a short while in an attempt to strike a record deal, when the deadline came and the tour ended without being signed the band had to return to Norway and leave Phil behind. In May of 2018 Phil was falling back into his old life with a dead end job in town, he scraped by on enough money to keep himself fed and supplemented his income selling drugs, he drove into Columbus got his passport and a one way ticket to Norway he left with two hundred dollars in his pocket, his passport and the clothes on his back eager to track down his friends in Norway and start a new life.

Phil spent the remainder of 2018 setting himself up in Norway, he relied on drugs and home brewed booze to provide income for him; Until the pandemic hit Norway and it became more and more difficult to arrange clandestine meetings with his normal buyers due to PLIKT requiring civilians to be escorted to leave their homes. Phil just decided to ride out the pandemic in his one bedroom flat until things began to stabilize. They never did.. Nothing ever returned to normal.