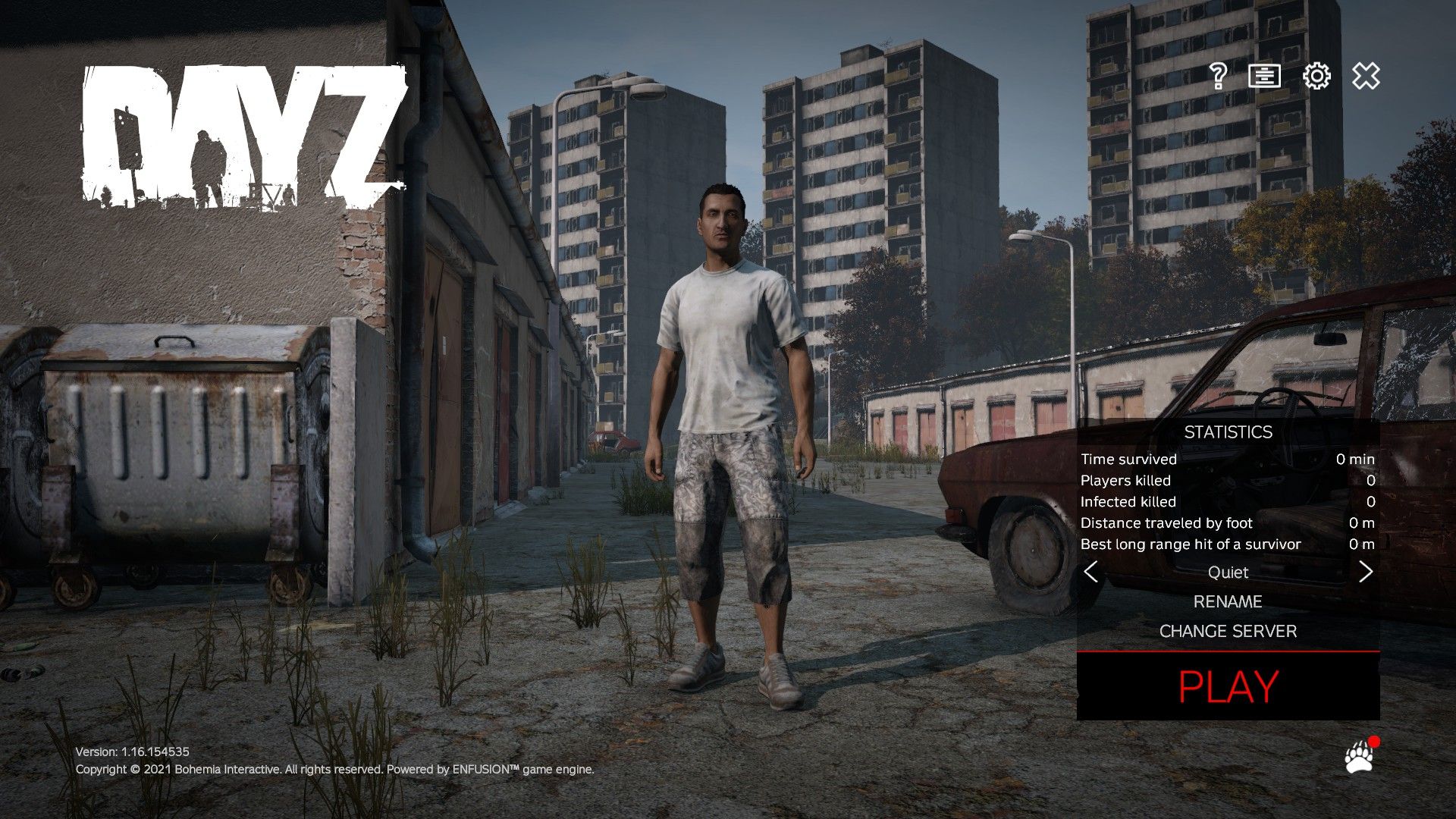 Quiet was a war veteran from an island called Altis. He was a drug runner and ran a multimillion dollar, para-military organization with logistics that spread across the entire island. It was later found that his father was murdered by another fugitive that was apart of another gang. After learning about his father's death, he swore to equal the score. After 2 years of the gang war raging on and millions upon millions of dollars spent, he decided that the best way to fulfil his promise to his father, was to do it through the limitless power of government founding and power. His only option was to negotiate with the police. After months of trying to work something out, they agreed to the terms; if he were to join, all illegal operations must stop, and all former progress of his gang, must be shifting towards bringing down his rival. He was soon recruited into the APD, and served there for 5 years, and was finally able to avenge his fathers death. After the contract had been fulfilled, he shifted gears and decided to start a new life, with the money earned from former operations. With that, he flew to Nyheim. After living there for a short while the outbreak happened, and all he has left, is his knowledge, and the clothes on his back.