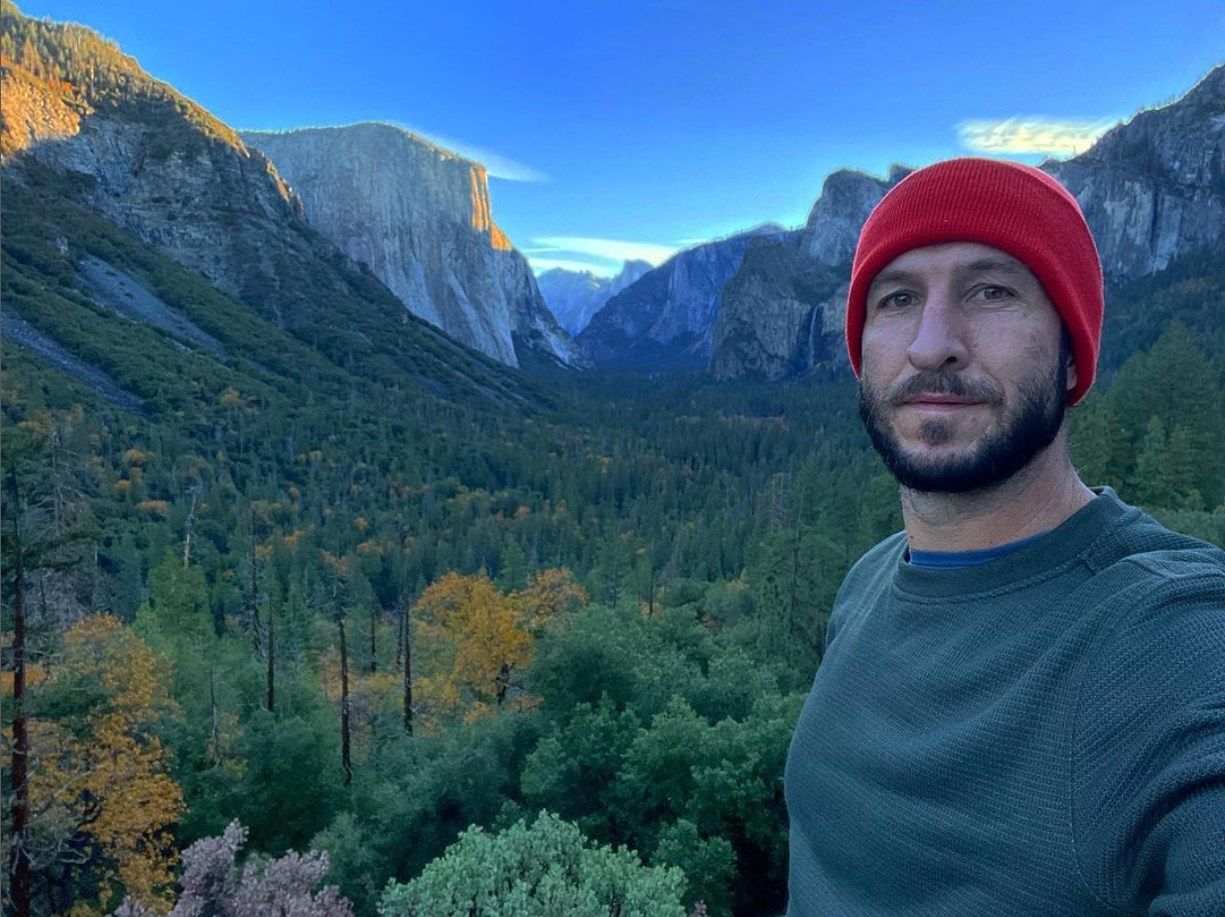 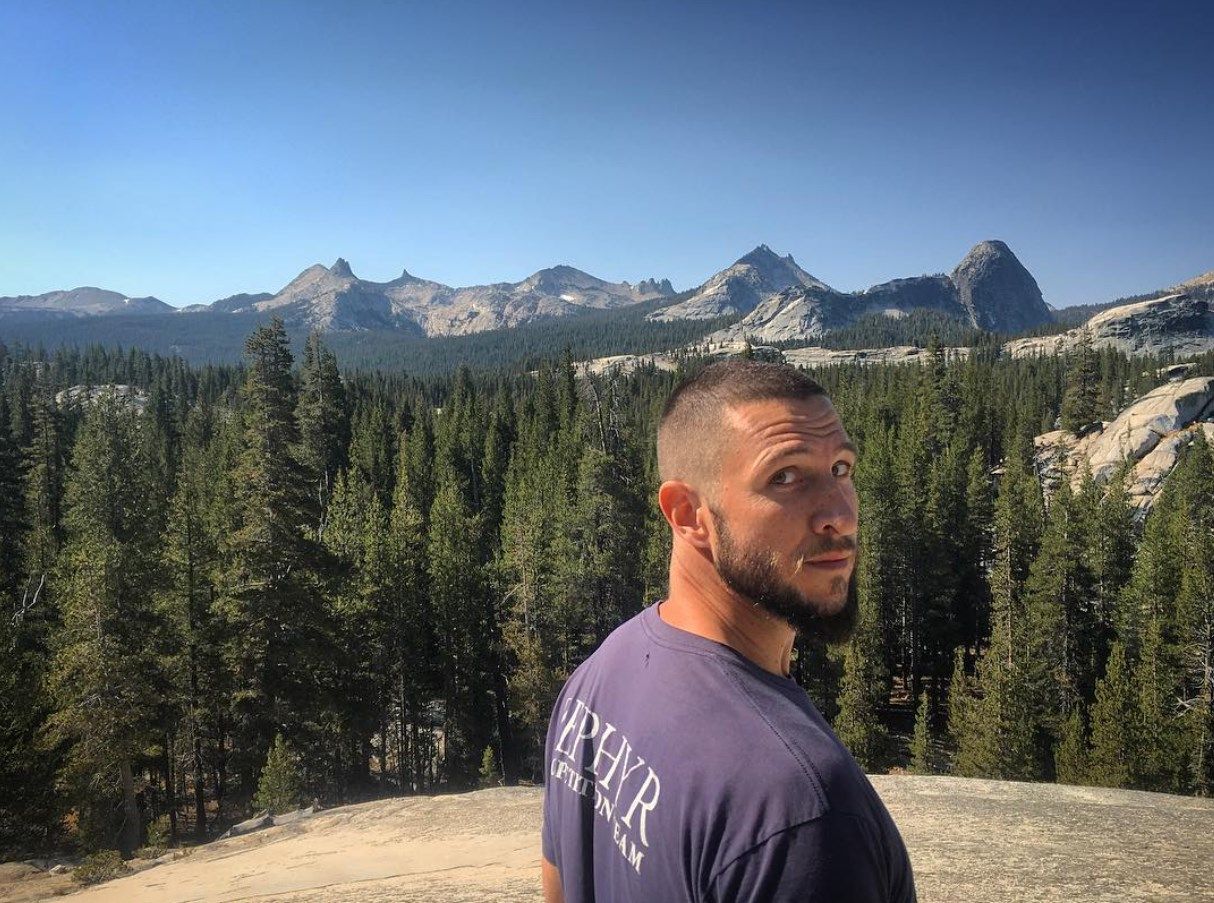 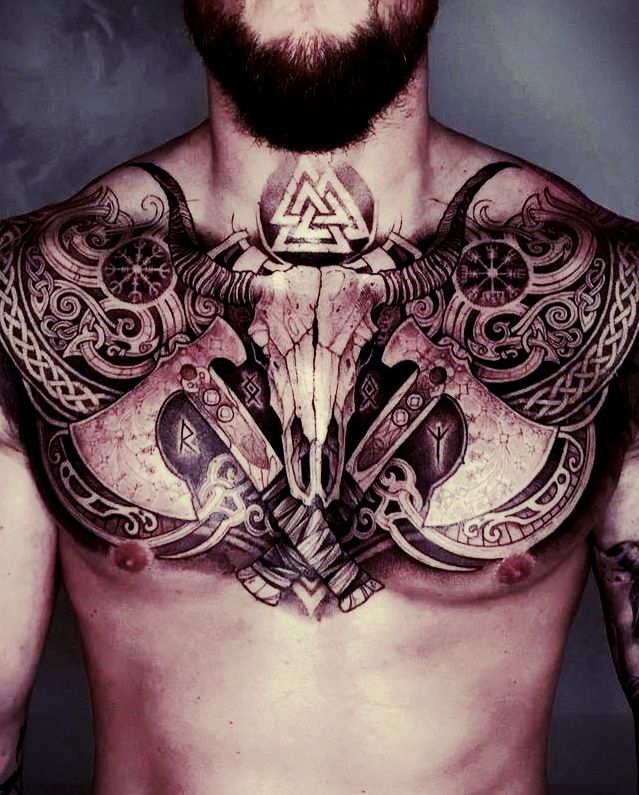 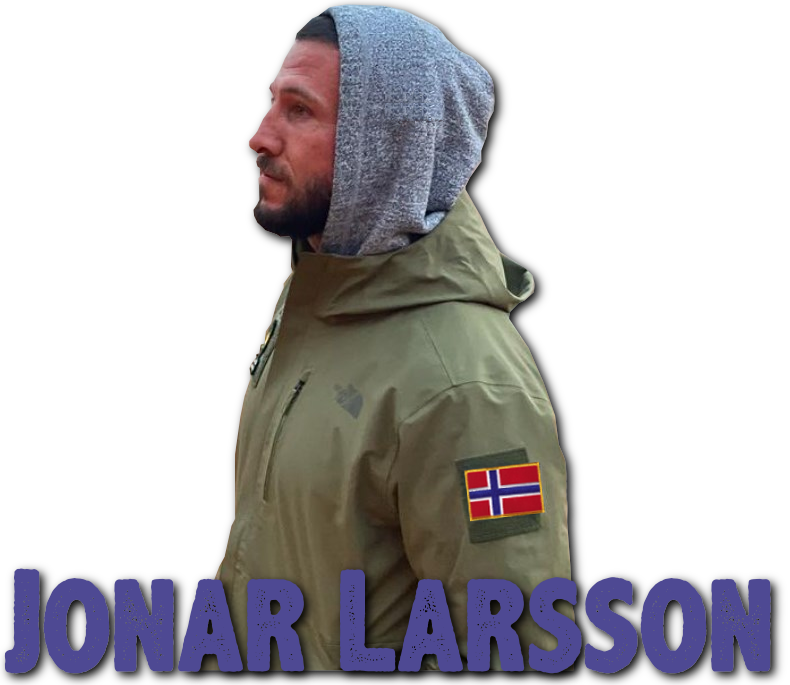 These days Jonar Larsson is living in the area of Nyheim. He is a big grumpy and most of the time taciturn kind of guy, minding his own business.
So far Jonar made his way through the pandemic pretty well which is not a surprise, the only person he cares for is himself. He spends his time around the forests of Nyheim and chooses places which don't catch much attention. He doesn't stay in places for too long and travels around the area. 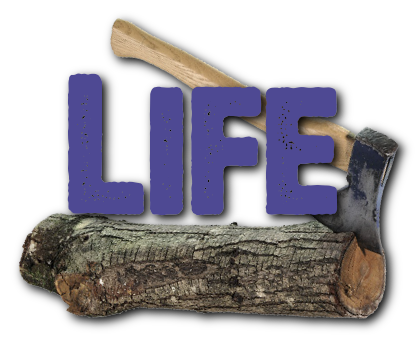 Jonar's family lived in the northern parts of Norway, close to Nyheim. He grew up as one of four children. The Larsson family ran a sawmill business which started as a transgenerational family business decades ago. So it was no surprised that after finishing school on a basic level, Jonar started to work as a lumberjack. So did his two brothers and his sister.
They never earned much from it but it was enough to fulfill simple needs of their family. Since they lived in a small village in the northern Norwegian countryside, they were used to fish and hunt within the right seasons. His occupation led to him knowing his ways around the woods, along with any threats living in it.
While he was living a pretty normal life, Jonar had a very close relationship to his grandfather. The two spend many evenings together, talking about Nordic mythology and old Germanic religion.
When the pandemic hit a deadly turn, most of his family members died. He decided to leave his home behind and find out if there is any secure place to stay. His traveling route led him towards Nyheim. 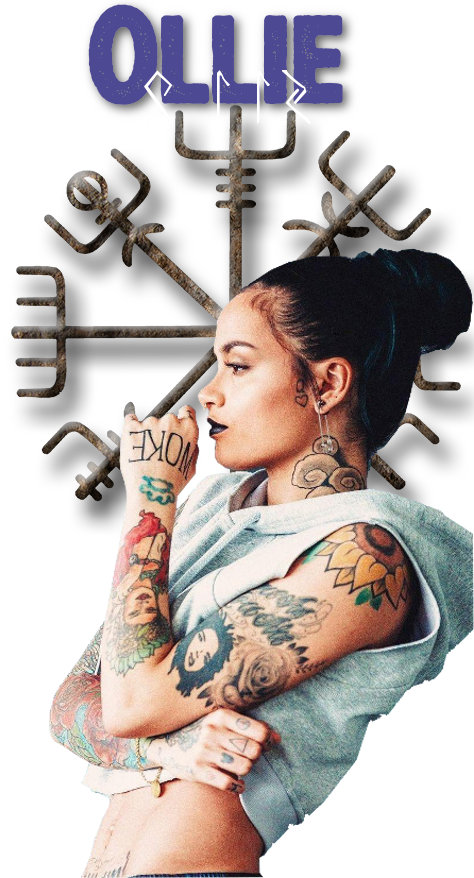 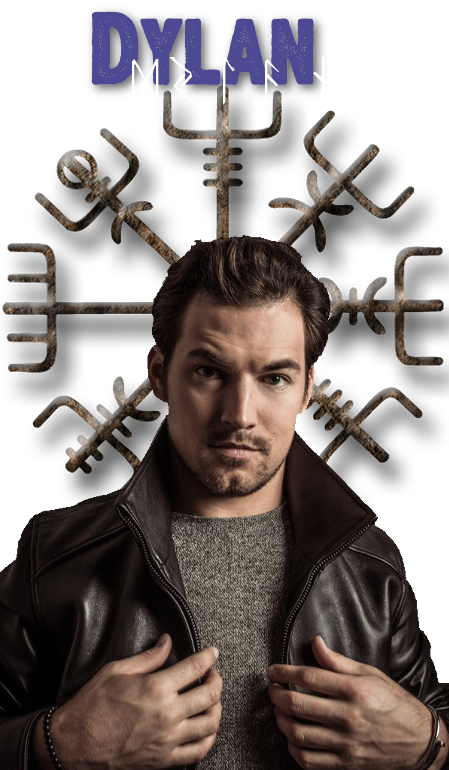