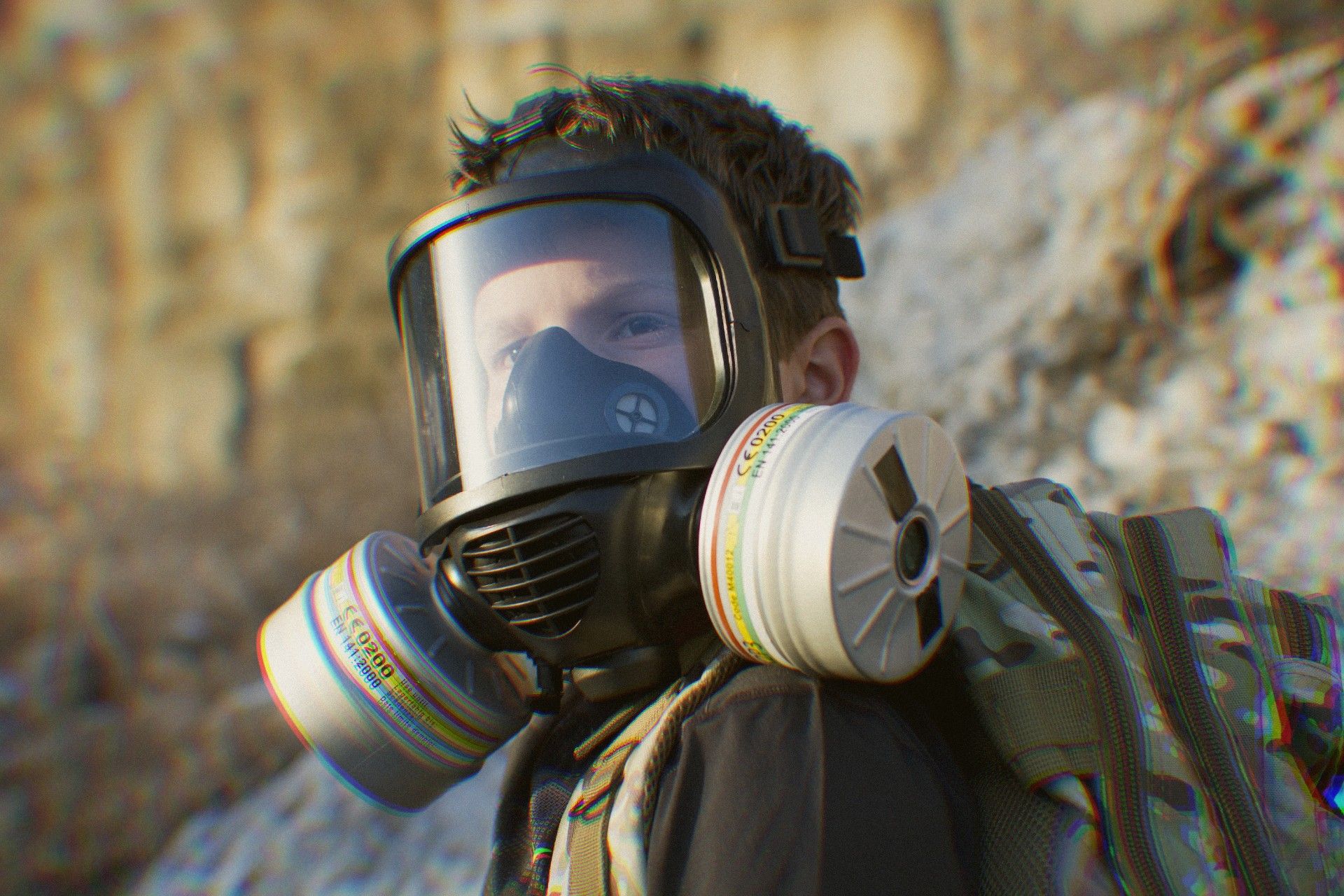 Born in a hospital in Richmond, and growing up in small-town Abingdon, Niko had a great life going for him. He was raised by his two parents, who were both happy with each other, and showered him with love everyday. Nicholas loved his parents, and they loved him. He also had a bunch of good friends, some he liked more, others not so much.
Eventually, when his junior year of high school rolled around, he met someone dearly special to him, Clarice King.

Clarice was a girl at his age who Nicholas had a crush on dearly, ever since sophomore year. He didn’t know how to approach this, but even then, they drew closer together as friends. And to his surprise, she was the first one to act. Gladly, he said yes. They would go on to date each other for the rest of their high school years. Of course, his and her parents both approved of this.

When they finally graduated, both Nicholas, Clarice, alongside 3 friends; Lucas, Colton (Clarice’s brother), and Rachel, all planned a trip to Norway. From their parents’ permission, and extreme management of their finances, they all went on September 8th, planning to return on the 15th. This would give them time to live out their new freedom as young adults, and also to escape the chaos that the United States was going through at the time of the pandemic.

They arrived at Lakselv Airport, and caught a bus ride onto a ferry that rode them to the island of Nyheim. There, they arrived at the hotel, planning on going sightseeing the next day. When the day rolled around, their tour was canceled, so they spent time walking around the city, but were cut off when 3 armed PLIKT soldiers escorted them back to their hotel. A hotel worker let them in before locking the door. Now in lockdown, they were told that the hotel commodities were free until the situation was resolved. They ate free, and lived free. The food was delivered by the PLIKT, and the hotel they stayed at was mostly empty. They kept in contact with the people back home, learning of the chaos that was going on around the world.
They all met in the lounge of the hotel and discussed plans. Everyone agreed to leave the morning of September 14th.
One morning, Nicholas awoke to see a white mist covering the windows.

Soon the broadcasts forced them inside, then the social media posts and press announcements came out, then the blackout.

Lucas couldn’t handle the pressure, so he fled, leaving his belongings and taking the car with him. And as the chaos became worse, they packed their belongings and decided to get to the ferry on foot. Eventually, they found their car abandoned on the side of the road, with a blood trail leading from the driver seat into the woods. Then, two infected, alongside a zombified Lucas, attacked the group. Rachel was torn apart, forcing the final three to get in and drive.

There was one ferry left heading to the mainland, which broke government orders, but the people didn’t care. Two seats left, Nicholas told both Colton and Clarice to get on, opting to stay behind for their safety. But, before they left, Clarice gave him her necklace and a few final words.