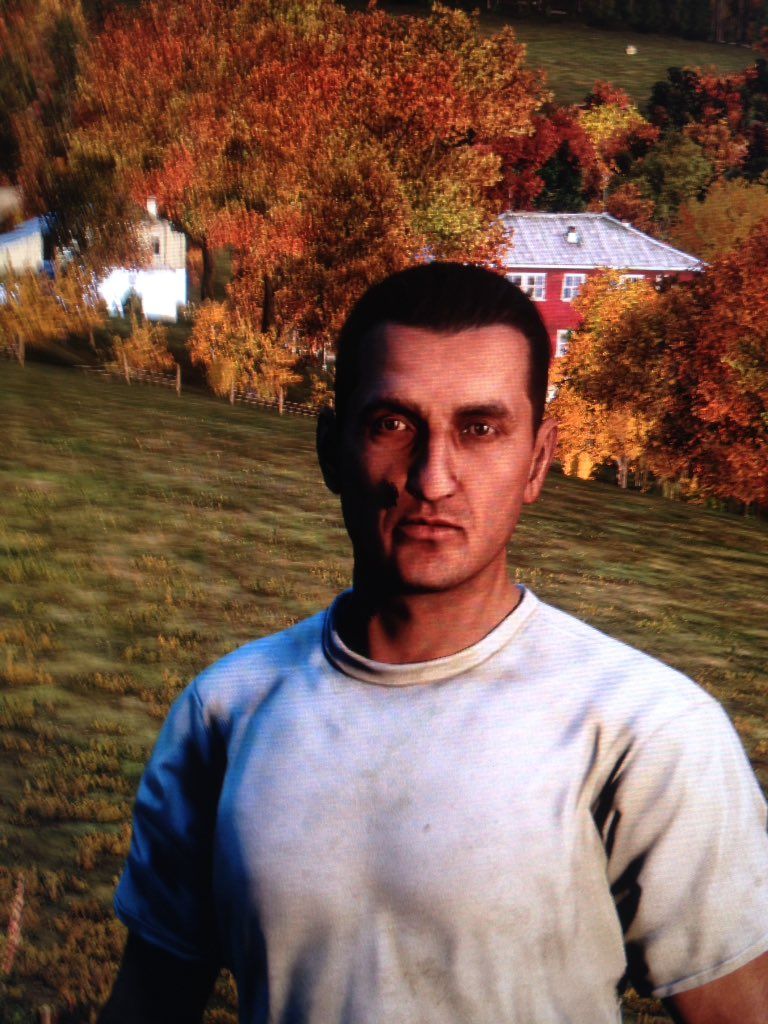 Nicholas was born in the Bronx, specifically in a gang-affiliated neighborhood, so he was exposed to violence at an early age. He never once considered joining a gang because he knew it would be a waste of his life. Therefore, he stayed away from that part of his life. In the end. He became a plumber for a company in New York. However, he later quit because he was frustrated that he wasn't being paid. A customer of his told him that he had a brother who owned a plumbing company in a place called Chernarus. He told him he would guarantee him a job if he worked there. He was hesitant at first until he handed him a card and showed him his brother's website. It all looked legit so he agreed.