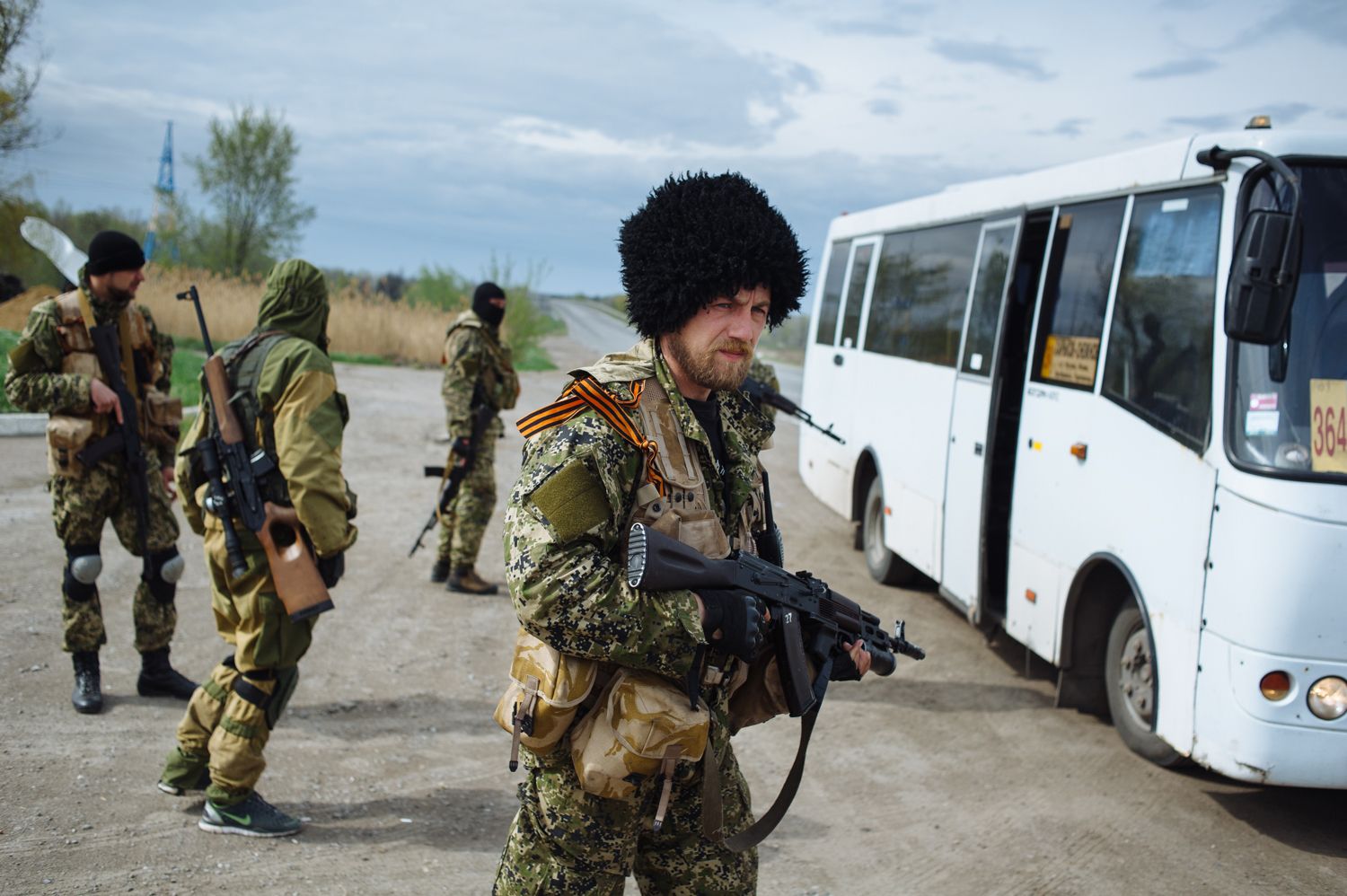 Sasha Korolev was born in a cossack family around the Don. His family had been a part of the Black Army, known as the free territory, an anarchist territory in Ukraine during the Russian Civil War. After it’s fall they managed to escape death by aligning themselves with the Red Cossacks and avoiding that which occurred during the 1920’s to 1930’s.

After cossacks were allowed to create their hosts again during the fall of the Soviet Union his family helped organize the Don Cossacks. Sasha was sent away early though to gain a better education than most of his fellow Cossacks, but he kept very much in touch with his family, home and his fellow Cossacks always keeping their traditions and values at heart. When the Donbass war started in 2014 the Cossacks sent soldiers taught by their military traditions to the area, and Sasha was among those men, serving there for a full year before going back to live among the Cossacks for a short period of time. Sasha afterwards went to the United Kingdom in order to study political science. Learning more about the different ideologies and his cossack identity he came across Anarcho-communism. A unique ideology to which he sympathized with a great deal. He thought his ancestors in the The black army would be honored to have another Cossack once again ride under an anarchist flag. After finishing his education he went back to the Don, living with his family and helping with their business but searching for like minded people, and he did find them.

When the call to action came in 2018 he left his Cossack home and went to Nyheim, and started working for the Anarchist cause, using his knowledge of war and politics for mother Anarchy's benefit.