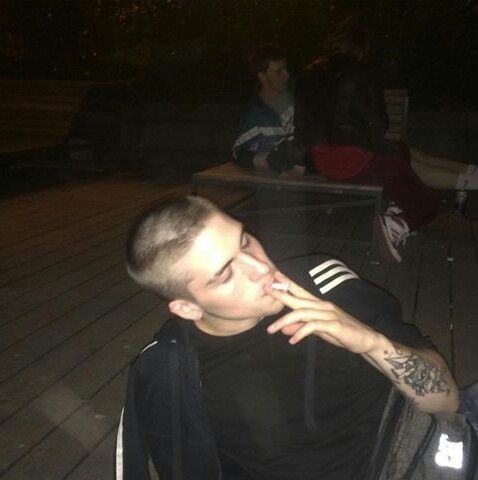 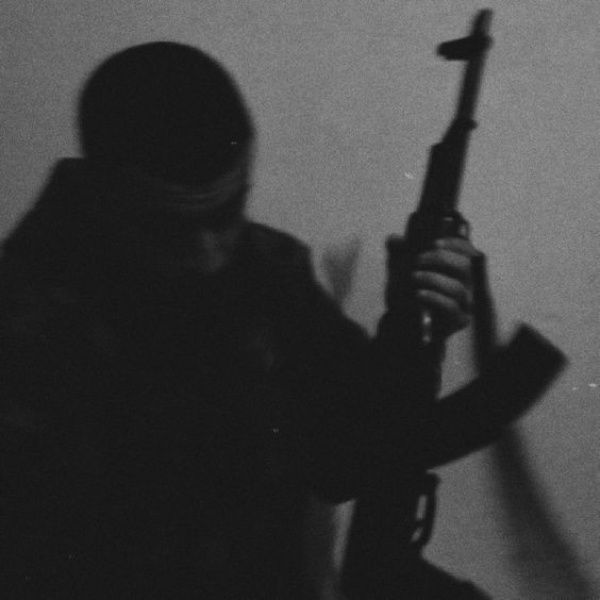 James Preacher, also known as "Проповедник" was born in New York City to an American mother and a Russian father. His father was part of a Russian organization called "Сила". The organization mostly sold drugs and forced local business owners to hire them as security. As soon as Preacher became 18 years old, he joined into the organization. He quickly rose up the ranks and became an Enforcer. Along the way he met up with a guy named Levi. For some strange reasons they both became close friends. Soon Preacher's father decided to release him from the organization, out of fear for his safety. Levi and his family decided to invite Preacher on a holiday trip around the world. Out of boredom, Preacher accepted.