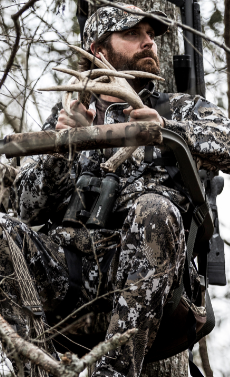 Gych Akili lost his family at the start of the zombie apocalypse.
He saw his parents die infront of him when their family farm was over run by the zombies.

In all this chaos trying to escape the attack he also lost his two brothers out of sight.
With the hope of ever finding his brothers again he has been wandering around for quite a while now.

After arriving in Nyheim he decided that after all those years searching and being on his own it was finally time to let his past behind and start living again.
Searching for a group and some good company he is now staying in Nyheim.

Growing up as a kid on the farm he learned to track, hunt animals and farm his own crops.
After all these years surviving alone he learned to survive and build shelters on his own.
Those skills make him a useful and flexible member for any groups.

He is always willing to help a person in need and will never put himself on the first place.
With his big heart he is always sharing and caring and deep inside he hopes to ever meet his brothers again.