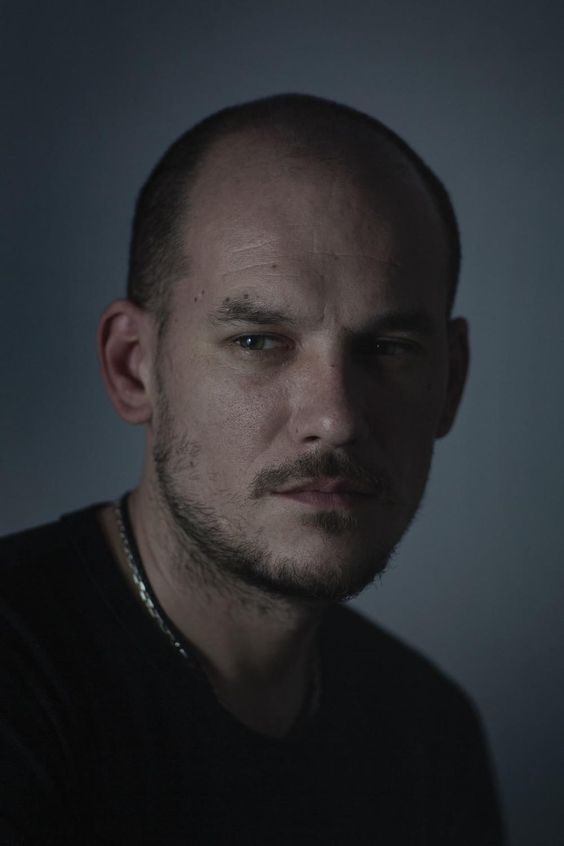 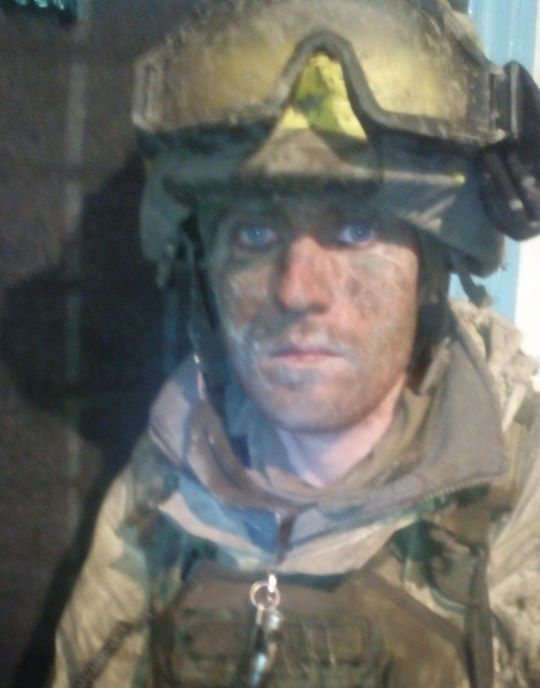 Alois Laskin is an assured and calculative man, never quick to anger and naturally unphased, the latter a consequence of his career.

Alois was in the army from the point he turned 17, born for the role, he naturally excelled. After the outbreak he broke away from the Russian Armed Forces in favor of the Northstar PMC due to specific loyalties.

Albeit capable, note was not taken to his physical capabilities, yet more so his natural leadership abilities.

His personality had been molded by the environment he focused himself in, to the detriment of his personal life, a repercussion that created a hesitancy to remain open regarding his personal thoughts and feelings.

Alois naturally handles conflict in a balanced manner, commanding his men actively with an emphasis on communication, he has limited conventional combat experience but operations post outbreak have hardened him to this new way of life.

Although drastic, his mindset has remained consistent throughout the outbreak and going forward with his new assignment he remains confident.