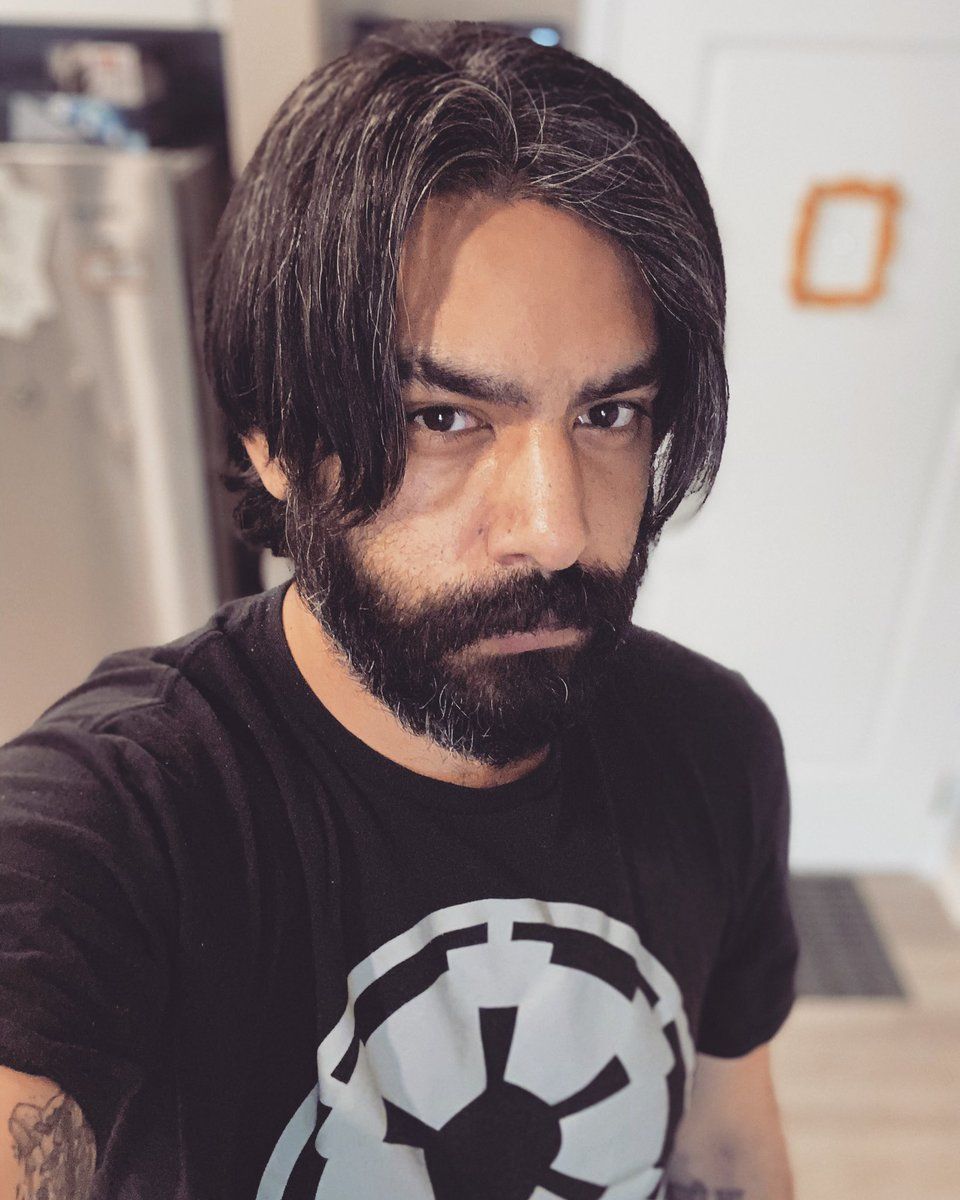 Amir Larsen was born in Maitland Australia, to Farid and Anette Larsen. Amir was always a decent boy, had decent grades in school, and got along fairly well with his schoolmates. However that all changed when his father, Farid died in a car crash while Amir was in year 12 (12th Grade). The loss cut deep into Amir, and broke his mother, to the point where she committed suicide. In the span of a few days, Amir lost everything. His parents were gone and as far as he knows, he has no other living relatives. At the age of 18, Amir enlisted in the ADF (Australian Defense Force) as an Infantry Rifleman. It had always been a dream of his to join the military, he served for 4 years before leaving the military. At the age of 22, Amir packed up his belongings and, thanks to his parent's hefty inheritance, was able to buy a home in Nyheim, Norway. Amir lived on the outskirts of the city, living a secluded but happy life. It was only when the virus, known as VM-FLA-19, or as he called it, Vemfla (Real creative I know) made its way to Norway. The city of Nyheim was placed on total lockdown, quarantine camps were set up and a mandatory curfew was implemented. For a while, things seemed relatively ok, Amir thought that life would go back to normal and he could get back to living his life, but that all came crashing down when a single, repeating message came on T.V one day. "STAY INDOORS. DO NOT LEAVE YOUR HOMES. DO NOT OPEN YOUR DOORS FOR YOUR NEIGHBORS. KEEP YOUR LIGHTS OFF, CURTAINS DRAWN, AND STAY IN AN INTERIOR ROOM IN YOUR HOMES. FORCE WILL BE USED ON ANY AND ALL VIOLATORS, WITHOUT WARNING"

A few months later, Nyheim was cut off from the world, or the other way around, Amir wasn't really sure. All social media and internet access were extremely limited to the point of uselessness. A few days later, Amir began hearing strange noises outside on the street, he knew he wasn't supposed to but he carefully opened his curtains to see something that would sicken him to his stomach. His German neighbor, Karl, was......eating the local shop owner, Mrs. Olsen. The old lady was obviously dead. Amir quickly shut his blinds and collapsed onto the floor. He Hyperventilated, shock, fear, confusion. Everything hit him at once. Amir knew one thing though, clear as day, nothing would ever be the same again.
×
×