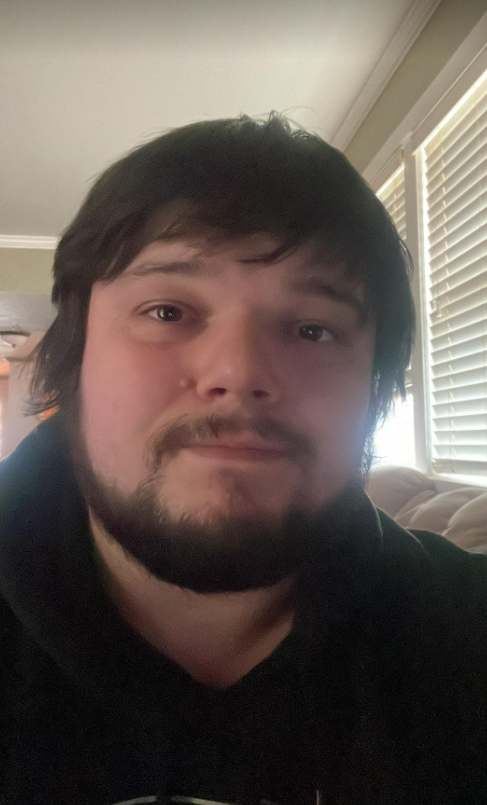 Daryl was born in Detroit where he was a police officer but moved to Norway to be with his long distance fiancé where he worked as a Private Investigator. His wife and him had a child and became a perfect beautiful family but he lost everyone during the pandemic while they were still in Norway. During a supply run one of the infected bit his wife and daughter and Daryl had tried everything to treat them, but to no avail had to put them both down himself. Daryl is a lone wolf now, and tends to stray from groups, but maybe just hasn't found the right one yet. He is very selfish and makes decisions based on his own safety and doesn't really care if people he doesn't know personally get hurt or robbed. Daryl moved on to Nyheim when he heard there might be salvation there. Hopefully he could meet more people and get out of this depressive loneliness state he's been in for the past 6 months. Who knows, if salvation really is there, he could start over again. He still grieved the loss of his wife and daughter, but longed to feel the warmth of someone next to him again.