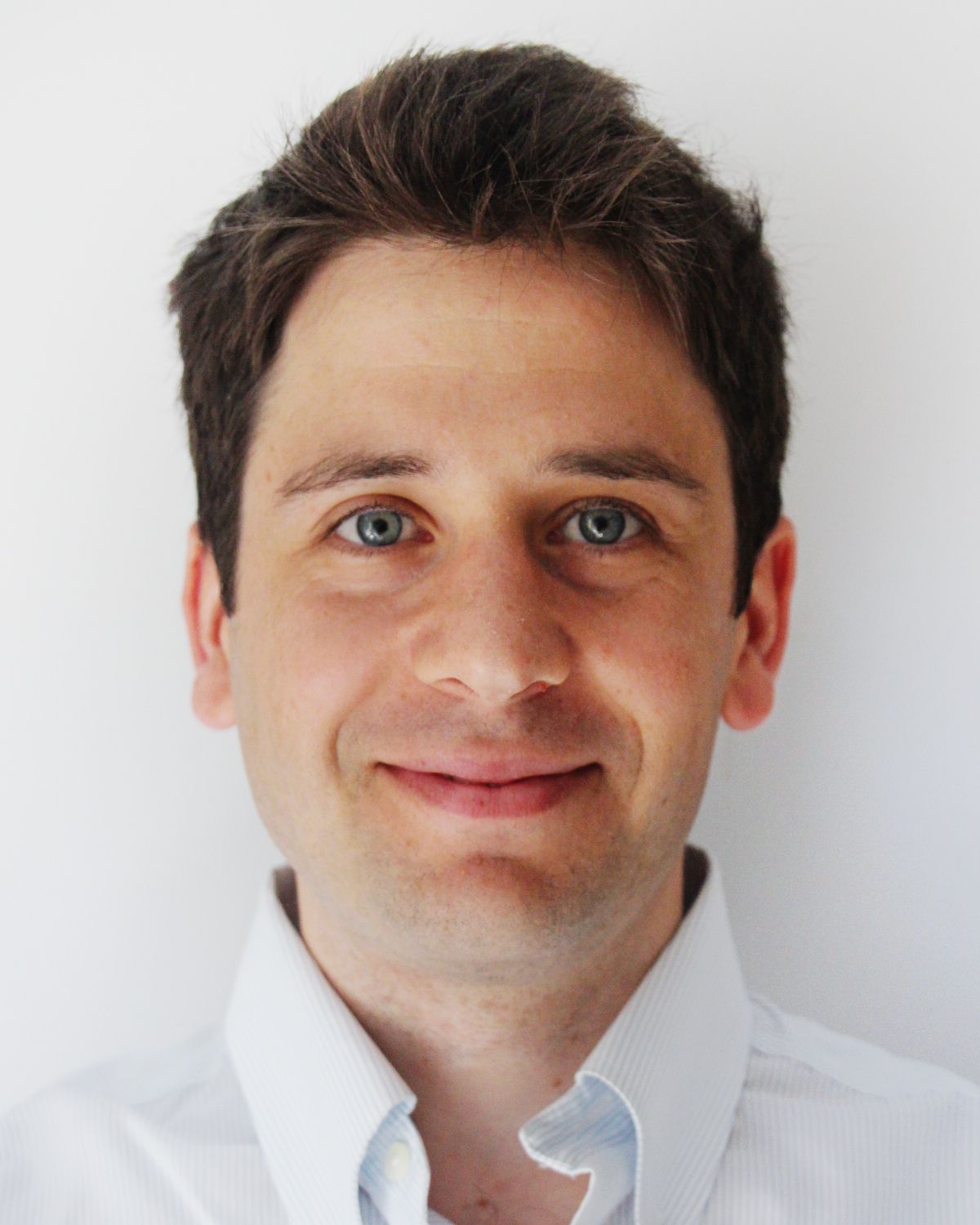 This is the background story of Olivier Moulin!
Olivier was born 2010 in the small town of Montrichard as the youngest brother in the Moulin family! His father Claude was a reknown lawyer in the city of Orléans! His mother Anaïs was a housewife and the older brother Julien had severe problems with mental illness! When Olivier was only six years old his brother tried to kill him by stabbing him with a knife in his belly! Olivier was hospitalized for several years due to his wounds! He was put in a coma-like state! When olivier woke up from coma the world had changed! He wasn't on the same hospital he once where in back in france! The hospital he now where admitted to where empty! He shouted and screamed but no one answered! He only heard his own echo! He got up from the bed and walked out in the corridor! On the corridorwall a big text where written! The text was "Welcome to Nyheim"! When he arrived in Nyheim he joined the UN peacekeeping forces!