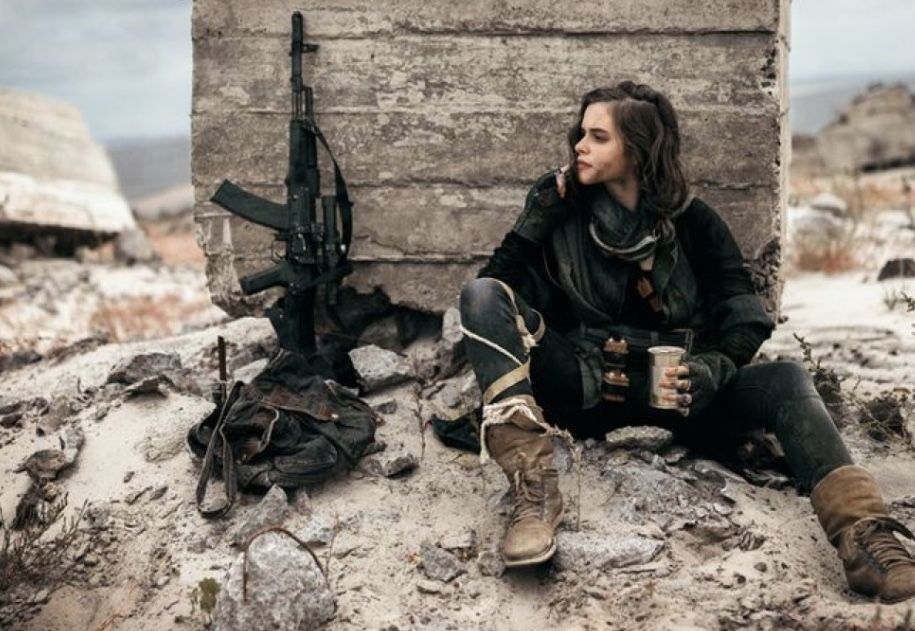 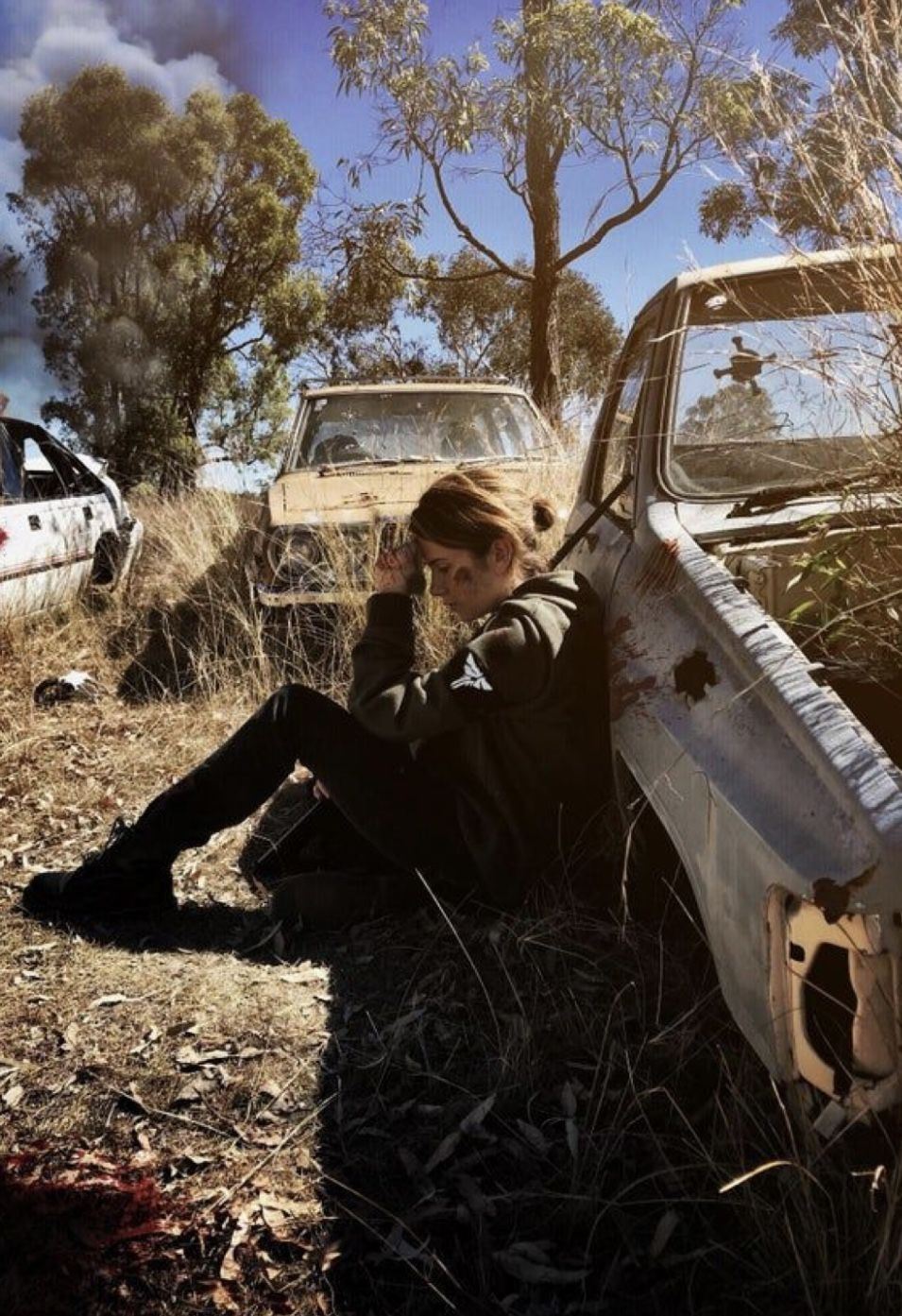 Josephine grew up in Florence, South Carolina. She grew up in a wealthy family with a bright future ahead of her. Off to college she graduated and became an emergency medical specialist. She enjoyed this line of work out in the world, she enjoyed helping people. This however wasn’t good enough for her family so after a year of being an EMS she went on to study to become a general surgeon. After 4 years of schooling and 2 out, working in a hospital. She became bored with her life, she started taking drugs from the hospital and was found out within a couple months. Fired from her job and now disowned by her family she was left with very little. She wasn’t going to be able to find a job as a general surgeon again. At least not a decent paid one. She went on and found work helping those who couldn’t go into a hospital without being questioned and police being called. She was well known after a year of working for gangs mafias, they paid decently as well. Most everyone in the area knew of her work.
She got a call in the middle of the night to go south of Florence for a gunshot victim. She arrived, did her work getting him stable and getting paid. She was stopped by the group and was offered a position as a personal doctor, to travel with them. Anywhere they went she went.
All was well until the world went to shit.