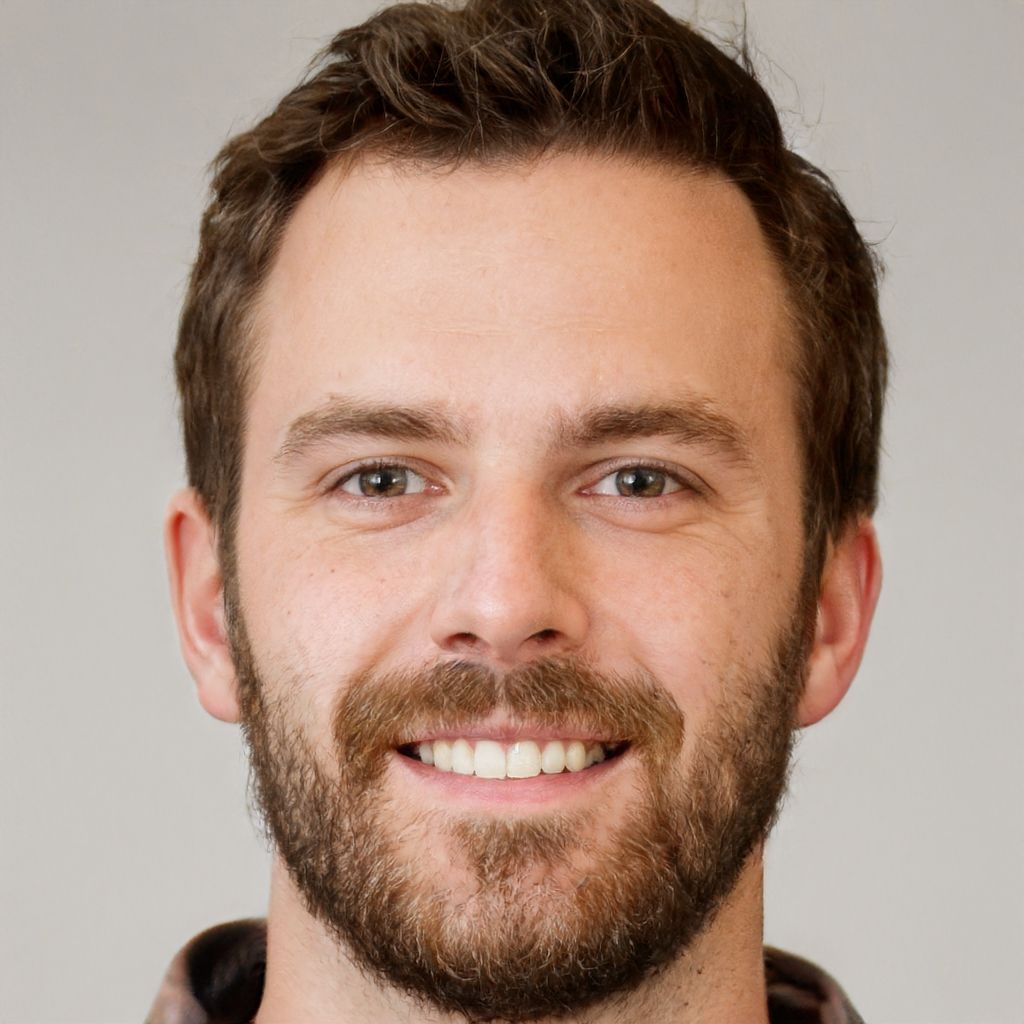 Nikita was born in an average family. Growing as the only child in a family he grew up somewhat selfish, but still helping to people dear to him.

He had good grades in school which had slowly degraded as years went by. In school he started to get interested in computers, programming and tinkering with electrical things which had a lot of weight in his choice of classes and university as well as be the beggining of his fall into the rabbit hole of gaming. A year before completing his school his parents had a divorce. He had stayed with his mother, while his father left for another family. Surprisingly even for Nikita himself he didn't have any strong feelings about the fact that his family was now broken.

His grades had barely allowed him to get a free scholarship in the Baltic Federal University after he completed his school. He, however, never completed his university as he grew dissasified with the ways he was taught there and dropped out at his second year in. This has put a huge strain on his relationship with his mother and he knew that he would have to leave soon.

Shortly after dropping out of the university he had been drafted into the army. As stated by law, he had spent a year there in service, getting some actual experience with guns and tactics.

After returning home he started working as a freelancer, until in 2018 he got a job offer in the IT company. Said IT company had an HQ in Nyheim, Norway, so if he wanted to get a job he had to move there. With nothing to keep him back he packed up what little things he had, said goodbyw to his mother and left to Nyheim to pursue his new career.

At first living there was hard, especially considering that he didn't know the local language. At least his company had english as lingua franca, so he didn't have problems there.

After the first break-out in 2019 and the followed lockdown the company had decided to place all of their workers on remote work. For some workers it was somewhat problematic to shift their gears so suddenly. Nikita however was only happy as it meant he could spend more time at home.

Everything was relatively fine until the fall of 2021. On October 4th the internet acces got very limited, making it impossible for him and his coworkers to continue their work. While people got on the streets were protesting, Nikita decided to choose a careful approach of staying at home and monitoring whatever sources of information he had. This approach paid off later when he got tested negative for a virus, allowing him to stay in the city.