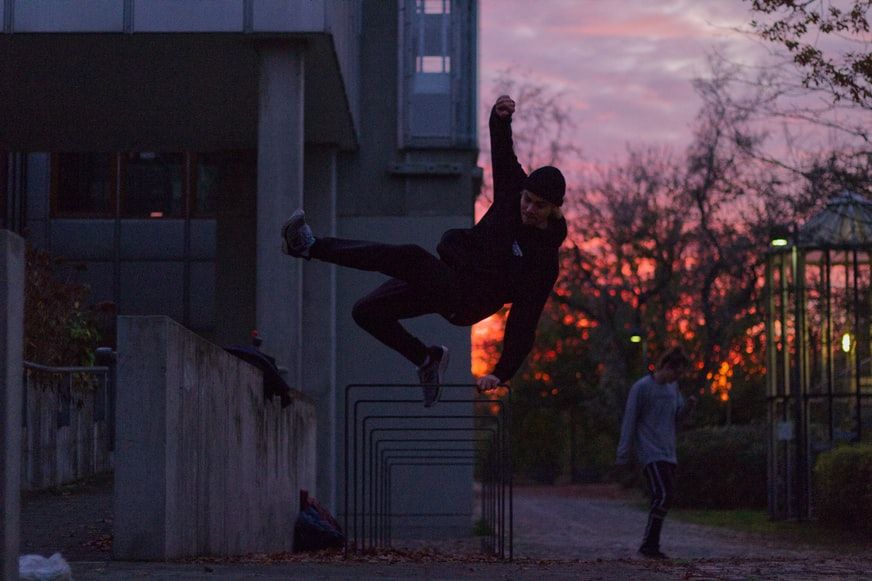 Born within one of the early generations of the second millennium, Karl found himself in the close-knit Norwegian community of Kragerø. With his parents running a small deli within the coastal tourist town, his earliest memories were filled with passing foreigner's tales, the coastal life, and home-schooling with his mother. With all of the influence from the town, he found himself enjoying the foreigners presence, leading him to grow a habit of seeking out new people to meet and hear stories from as his life continued on. This habit was reinforced by being a homeschooled child through his early life, since he had a continued interest in public schooling and the rumors he heard from the kids around town. With this habit flourishing throughout his young life, he soon found himself being employed by his parents to run deli meals throughout the town for locals in exchange for a meager insurance as he entered the local highschool. Highschool was quite exciting for Karl, as it was his first opportunity to be exposed to a public schooling environment, and he took this opportunity to join the track team within the school as well. Karl continued throughout highschool perceiving most normal drama situations with an increased excitement, which amused many of his friends. Once he had exited highschool, he thanked his parents for all they had done for him before making plans to phase into college within a city, enjoying the aspect of an urban life. This led him towards applying to a variety of city colleges across the country, until he was excitedly accepted into a college with plans to major in Business administration and management. As a result, he excitedly said goodbye to his hometown and continued on towards the city of Nyheim with high hopes, to only be greeted a few weeks in with pandemic concerns. Whilst he attempted to let this not deter him, he spent the next few years adjusting to a restricted urban life where he participated in online college and occasionally in person classes. Yet as these restrictions got worse and worse, especially around the blackout of October 4th, Karl found himself beginning to run messages, meals, and a variety of items for his different neighbors who were more lenient to staying locked up in their homes. And soon he found himself having to run from bandits and PLIKT at times, yet he continued to keep on keeping on. From here he continued his time within the city and the surrounding area running place to place, but as the apocalypse began to progress further, he comes to present day. Trying to find himself running towards problems head on, instead of away from the ones that have plagued the city.