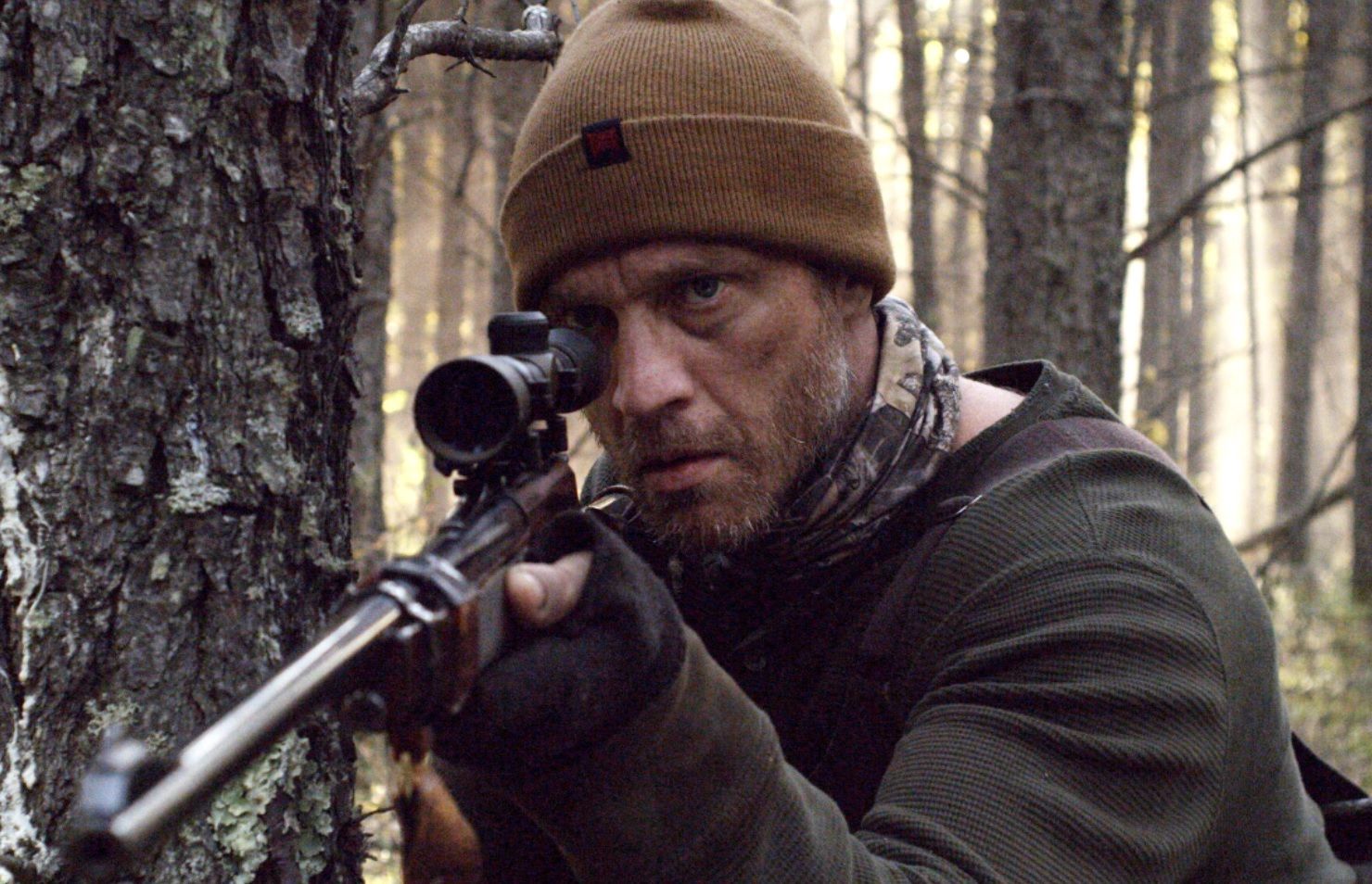 Sergey was born in Kamenka in 2000 to a hard working family, he had an older sister but in present days she has gone misssing after their camp got raided by bandits and they separated.
Alex's father was a hunter and fisherman, a simple plan who never skipped an opportunity to go out in the wild to earn some cash and drink it off.
His mother was a nurse, small and sweet person and unfortunately gone missing as the hospital she was working burned down as the outbreak began.
Alex followed his fathers steps and from young age he was taught to use rifles and basic survival, after the outbreak his sister and him joined a group of survivors that lived deep in the forests doing daily runs for supplies, during that time he was taught to use military arms.