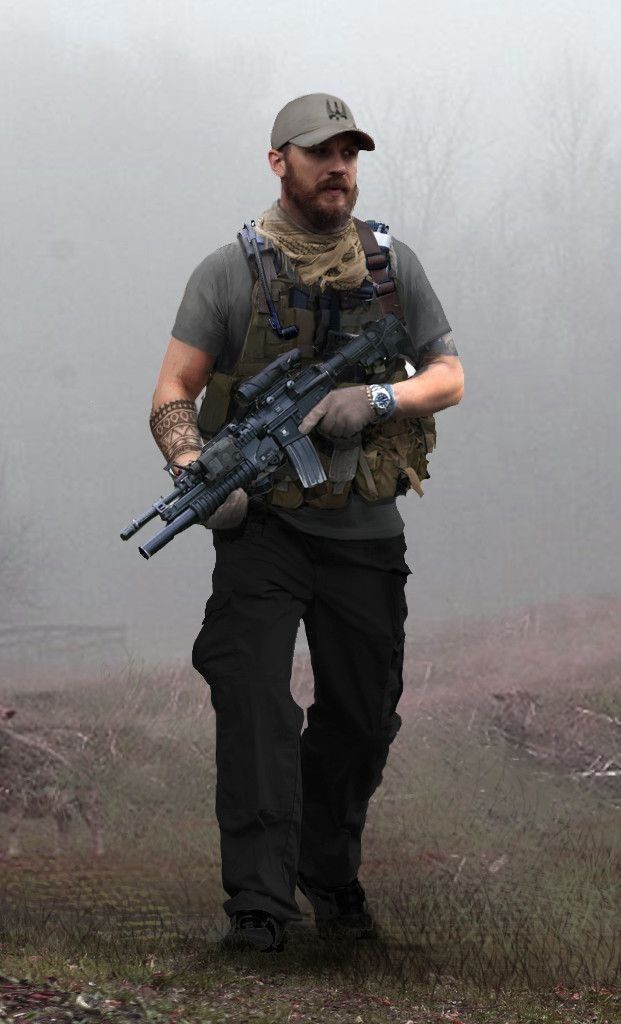 Taze was born and raised in Nyhiem, after what happened he was depressed for a while but after 4 days realized he needed to act instead of constantly being sad about what the infected had done to his life, Taze started looting properly and gained a lot of experience from living with the infected. he isn't a well-known person at all considering he lived up north away from everyone so long, luckily for him, he kept his sanity. then the RF rolled in, and? he doesn't like them. and he's gonna make that a problem for them. besides that, he knows a lot
about guns. Update: He is now on the RFs side.