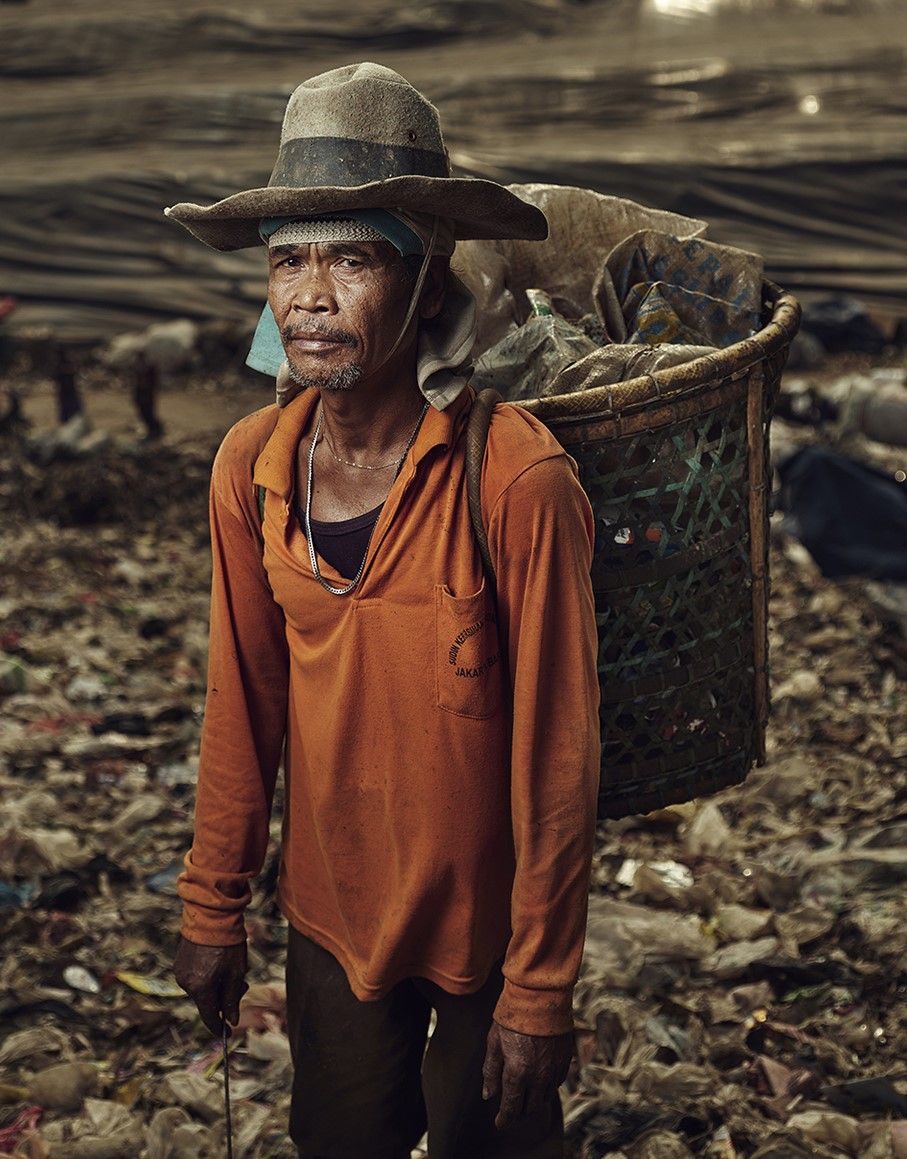 Lou smith is a guy from Kentucky. He was raised on a farm, and was toned to the hard labor of the fields. Using his skills of hard work, and his good communication skills, he was able to work his way up and start a family into 2020. One day, his mother was coming out of the house, but she was tripping and was gonna lose the baby in her arms. So Lou smith ran as fast as a could, across the yard and in the process hit a stick of mud, and fell down on to a rake. The rake pierced into his throat, severing his vocal cords. Unfortunately, he did not catch the baby AND IT DIED. Landing on its head. He blamed himself so much, fell into a horrible depression, that he decided that he wasn't worthy to be around his next to kin family in mid 2021. So he got word, that his sickly great grandfather was hold up in NorWay. So to distance himself from his family, he decided to make the trip to his great grandfather. Due to the pandemic, travel was difficult. He was not able to get to his grandfather, immediately. He would have to make the trip by foot and boat. Hoping to arrive in the port town. Eventually Lou Smith arrived in Nyheim in late September. He saw the state of decay and ruin in town. Worried and confused, he hurried towards his great grandfathers cottage, outside the city. Apon arriving at his grandfathers cottage, the windows were smashed, and the door had clam marks all around the edges. Lou Smith Creeped up to the door, and kicked it in, rusted shut. He fell into a horrible seen the whole place was turned upside down, furniture flipped, objects and dishes smashed, shelves ripped apart. Lou's Great Grandfather's compass lays on the ground, broken into pieces. As Lou enters the bedroom, he finds his great grandfather tied and cuffed to the bed, by his ankles. As Lou approaches closer, his great grandfather appears to be dead, as the color is drained from his face. As Lou begins to get closer, the floor creaks with age. His great grandfather lunges towards Lou. His shackles, barely saving Lou's life from a fatal blow. Lou with fear, confusion, and horror runs out of the room. His grandfather breaks his rotten legs from the shackles, and begins crawling towards Lou. Lou grabs his great grandfathers antique shotgun from the fireplace. He takes aim at his grandfather, and with tears dripping down his face, he takes the shot. His grandfather's head explodes and splatters around the hallway. The barrel, from age, warps and becomes unusable. Lou throws down the shotgun and runs out of the house. He is now alone, in an unfamiliar land, with no way home. Two weeks later, Lou is struggling to survive on his own in the woods. Living only on rotten cans of meat, and the sparse vegetation of the land. When it seems to get to much for Lou, he contemplates taking his own life. He stares at his knife, thinking about how easy it be. And the failures, and heartbreak, bringing him to that edge. He smells a fire and the smell of meat. Something he hasn't in a while. Stupefied by hunger, he wonders toward the source. Entering a clearing, he finds a man, cooking freshly killed game. He wonders towards the man, not in sight. He steps on some sticks, making a quiet but audible crack. The man turns around with a rifle, ready to fire at the source. Lou in his poor state of mind, just stands still, excepting his fate. The man however, lowers his weapon. And calls at him, telling him to sit by the fire. The man tells Lou his name is Derick. Lou, unable to speak of course, tells Derick his name and his story from his handy book he keeps on him. Derick shocked by his heart wrenching past, offers him a drink, food, and clothing. Derick offers Lou, though him not being able to communicate exactly, to go with him and his crew, a trading company. Lou accepts. And this begins the new chapter of Lou's life on Nyheim.