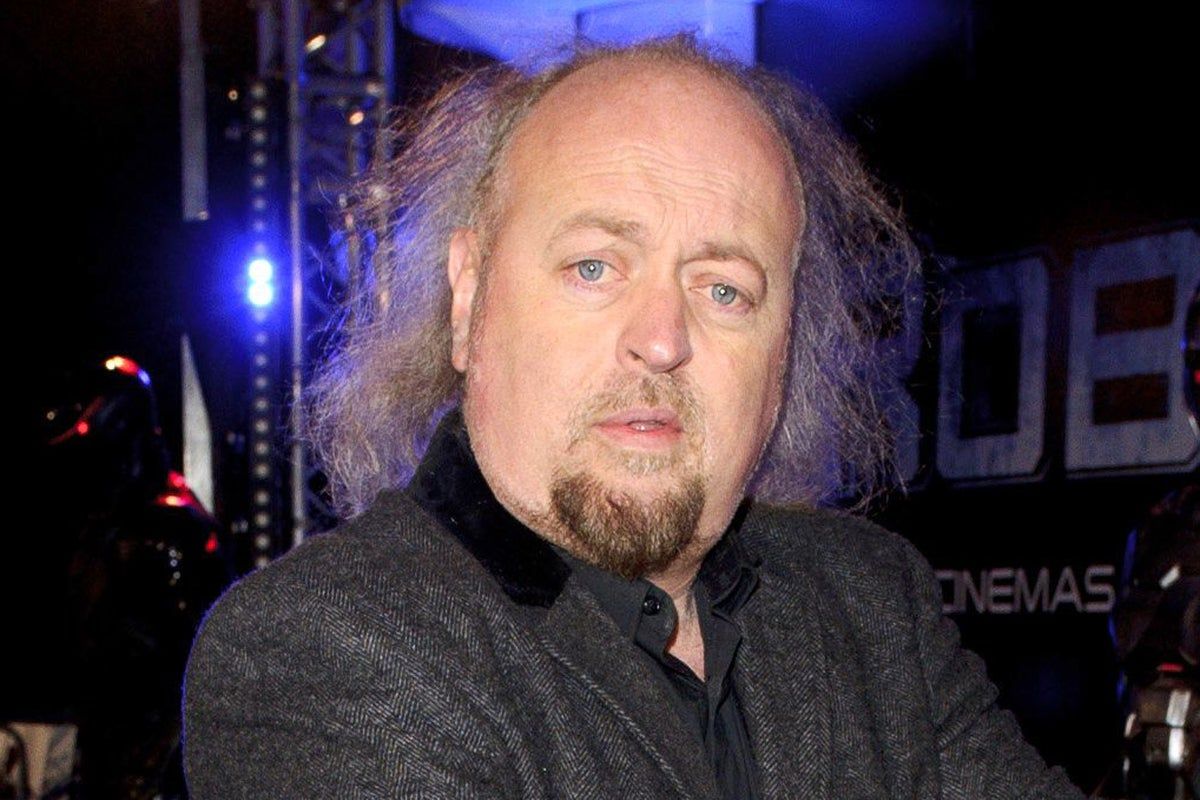 He woke up in Norway around mid December 2021 in the middle of the street, not remembering much other than the fact that his head hurt like hell. As he woke all he could hear was screaming as people ran past him. On his left he saw people throwing bricks at the front window of a store, so they could steal the TVs out the front. On his right he saw a woman clutching her child, trying to keep them safe. He wondered what was even happening, his mind was fuzzy, he couldn't even recall who HE was. As he rose he heard a sound that he'd never forget, it was a hellish scream, he turned toward it and saw a man getting his face eaten off, he had to get out of there. A while later he ended up in the woods thinking that he would find no trouble, only realizing later that the problem would be surviving. On the brink of death he discovered a camp of people seeming friendly enough, he tried walking to their camp, but he was incredibly weak from not eating and passed out several meters away.
Again he woke, not understanding the situation he was in, he looked around and saw other people toiling away in a cave. He felt a baton, or some other stick get jammed into his side, when he looked up he recognized the face of the man as one of the people from the camp he was walking toward earlier. The man yelled at him in some foreign language he didn't quite understand, but he knew what the man was wanting him to do as he was motioned toward a pickaxe. Several weeks later he heard gunfire outside, all of the people guarding him and the others had left, amidst the fighting he had slipped out unnoticed, only to be met by the same harsh wilderness. He walked however, further and further, discovering a large gate, he decided to pass through it finding what appeared to be a care package of sorts. In the drop, there wasn't much left in it, but there was some discarded food, and half-drunk bottles of water, feeling a little more revitalized he continued onward. A couple hours later, he spotted two people hunting a deer, he walked toward them hoping he could get a filling meal, but he stopped dead in his tracks, thinking about what had happened before with those strange men. They then motioned at him, beckoning him to come over, reluctantly he shuffled over, when he went over to them, they explained that their names were Derrick and Danny, and that they were friendly people just trying to survive and help people in this new world. Soon after, they gave him a name Frank King, but later as they became closer, they started calling him Goonie Because he looked kind of like sloth from the Goonies.