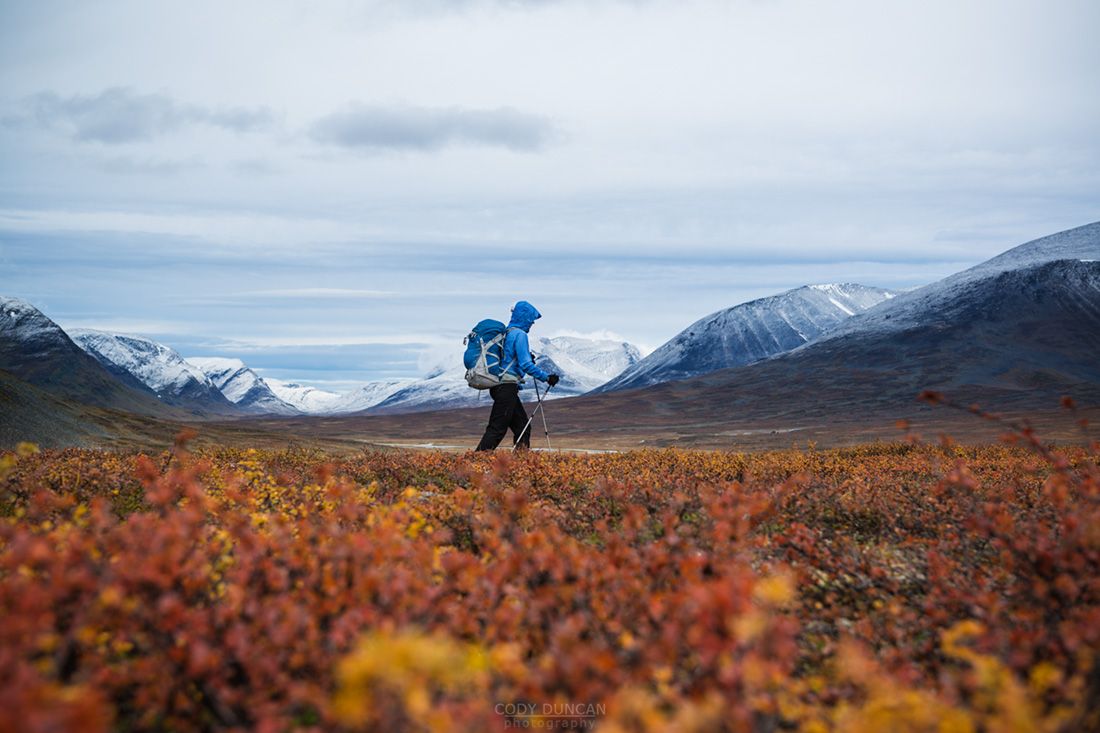 born in the south of Sweden, he always prioritized him self and his enjoyment, he often ran into problems with his superiors as a young kid. When he became of age he was forced to join the Swedish military as national service. during his time at the military he learnt how to avoid attention and learnt how to respect authority even though he didn't want to. His life after the obligatory military service was mostly filled with doing small jobs as he never had time to focus on his studies because of the national service, after a few years of small jobs here and there he decided to go on a hiking trip up north. He arrived in one of the costal cities in Nyheim about a month before the 14th of September, and went out into the wild without any way of communicating with the outside world as he recently had went through a tough period in his life, he needed some time alone to collect himself and he knew there were no better place to be than in the wonderful nature up to the north. He stayed there for a long while before he returned to begin his travel home, he realized something is wrong. Stuck in Nyheim, hes doing what ever he can to survive.