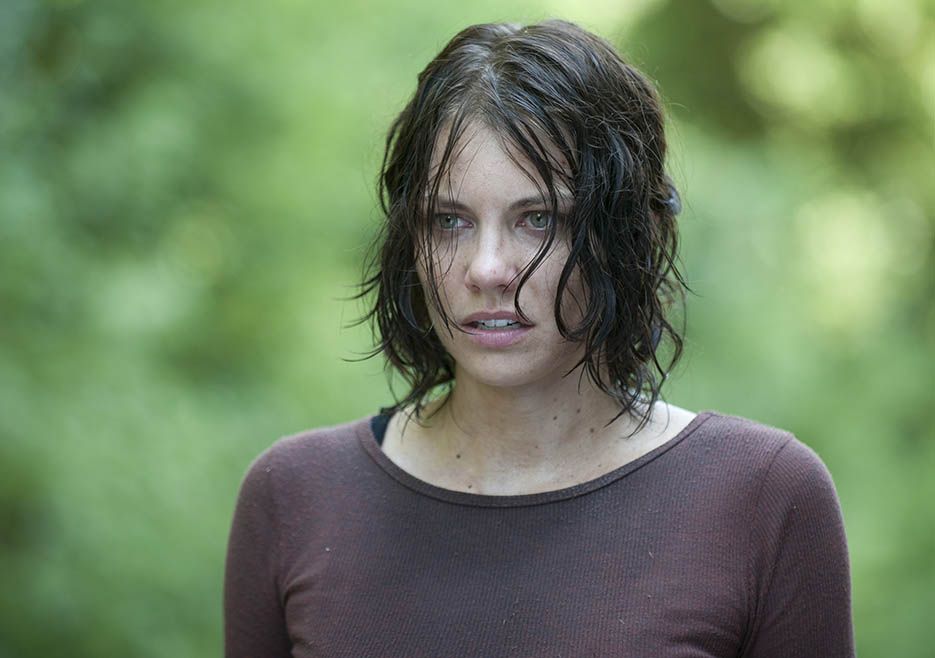 Kate was born in Canada, she had a typical upbringing in her life. Went through university without many friends, and she got a job that barely paid the bills. Whenever she had the chance she’d go to the shooting range or spend whatever spare money she had on airsoft guns for sims. to get some anger out of her system and to get out of the house, even when she did she was always alone. As 2019 came and Canada started becoming unbearable to live in, with the lockdowns and riots, Kate did research to try and find a place to run away to. For some reason, she decided on Norway, she thought it would be a good place to go so she grabbed anything she thought was important, put it all in a suitcase and flew to norway.

she spoke to some locals and learned of Nyhiem, and how it was on lockdown and only residents were allowed in. she walked to Nyhiem, or, as close as she could get. She slipped in between patrols with whatever she could carry and spent the rest of her time trying to survive by stealing and breaking into places to sleep.
it was about survival now. by any means.