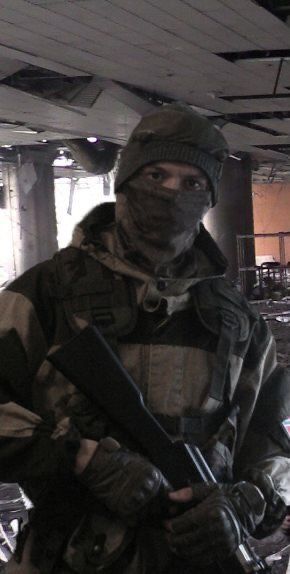 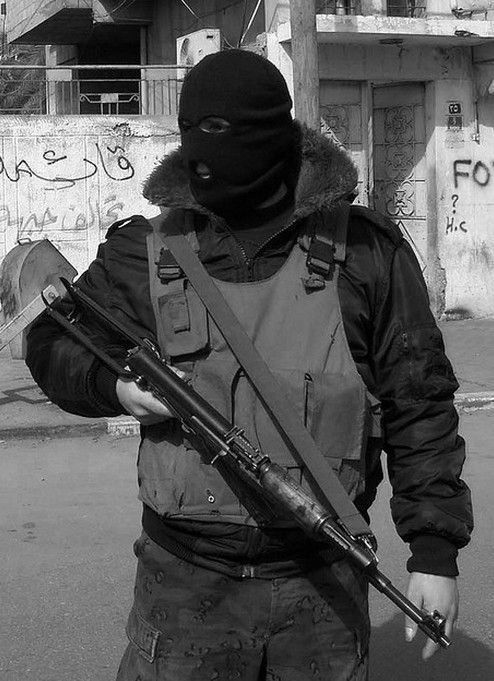 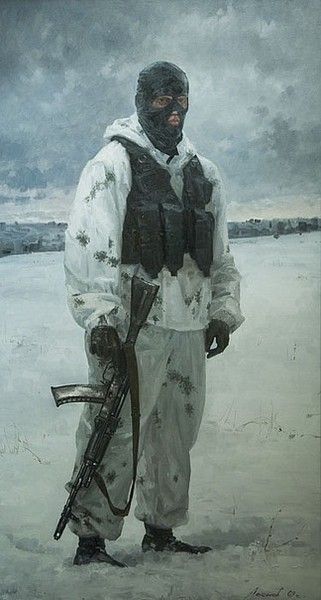 Anatoly grew up in the big city of St Petersberg, Russia

He was always on the rebellious side of things in life, he went to school to practically socialise and not to learn.. he shortly after dropped out.

He took up being a tattoo artist illegally, otherthings he used to do was graffiti, selling drugs and getting comfy with the local mafia, he got caught up in some bad drug deal gone bust, he was ratted out and arrested. he was offered an ultimatum, sign up to the military or face several years in prison. With no other motivations in life he took the plea offer and was soon sent off for basic training. 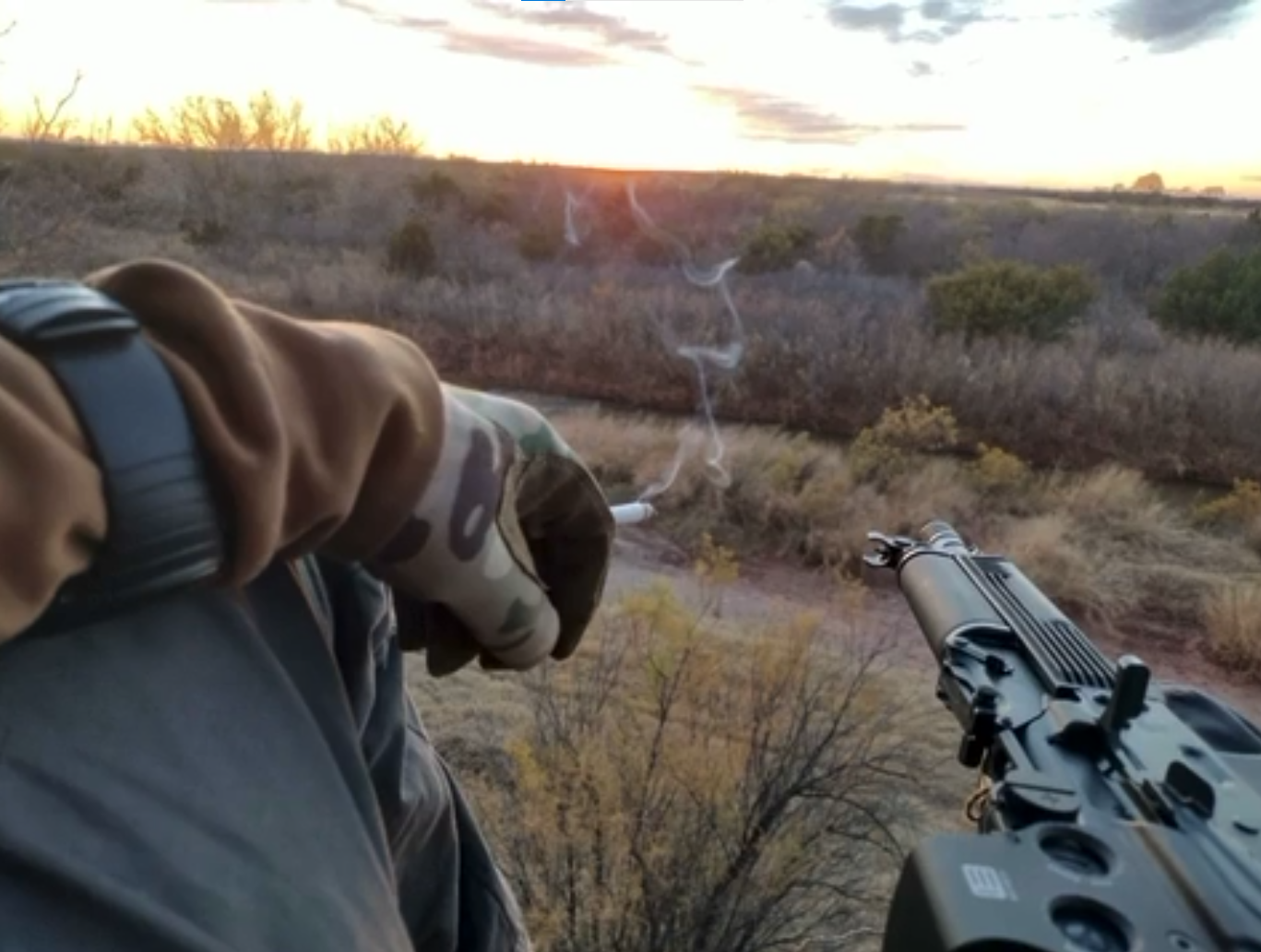 (picture of a vista he took whilst out on exercise)

He was then discharged from the army, he attempted to return to a life of normality however this was hard, it was hard to get back into his old life which lacked routine and discipline. He couch surfed and job hopped quite often until 'the day the sky fell' as they called it back in St Petersberg, crazed people with rage and cannibalistic tendencies now roamed the streets to which he used to call home.

He survived against all odds.

He was picked up by Zalson post outbreak, they recognised him for his military experience and offered him a place to call home and a purpose once again, he would accept this offer.

He is now in Nyheim, being deployed to the region. His story goes from there

(((in game actions will have consequences for this character, do with that as you will)))

-Complete the objectives set out for him by his higher ups

more to be added.