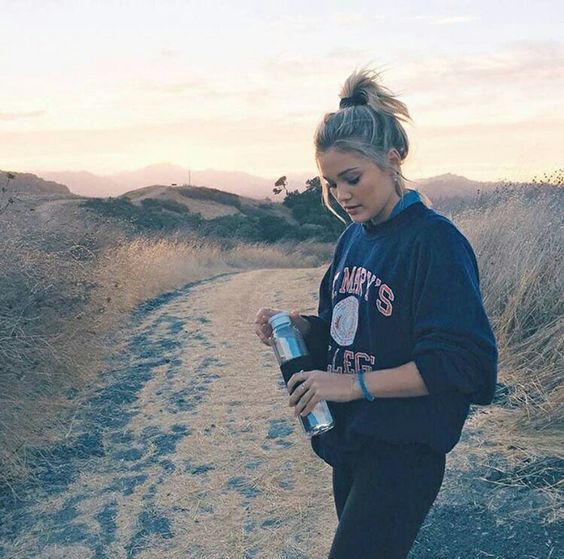 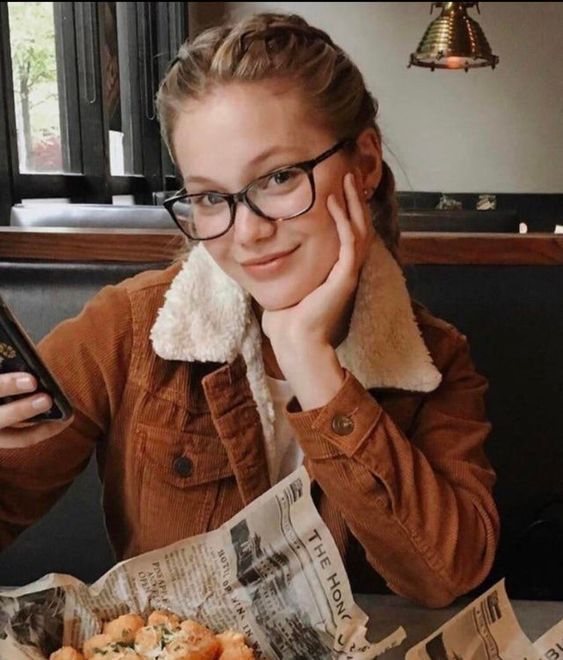 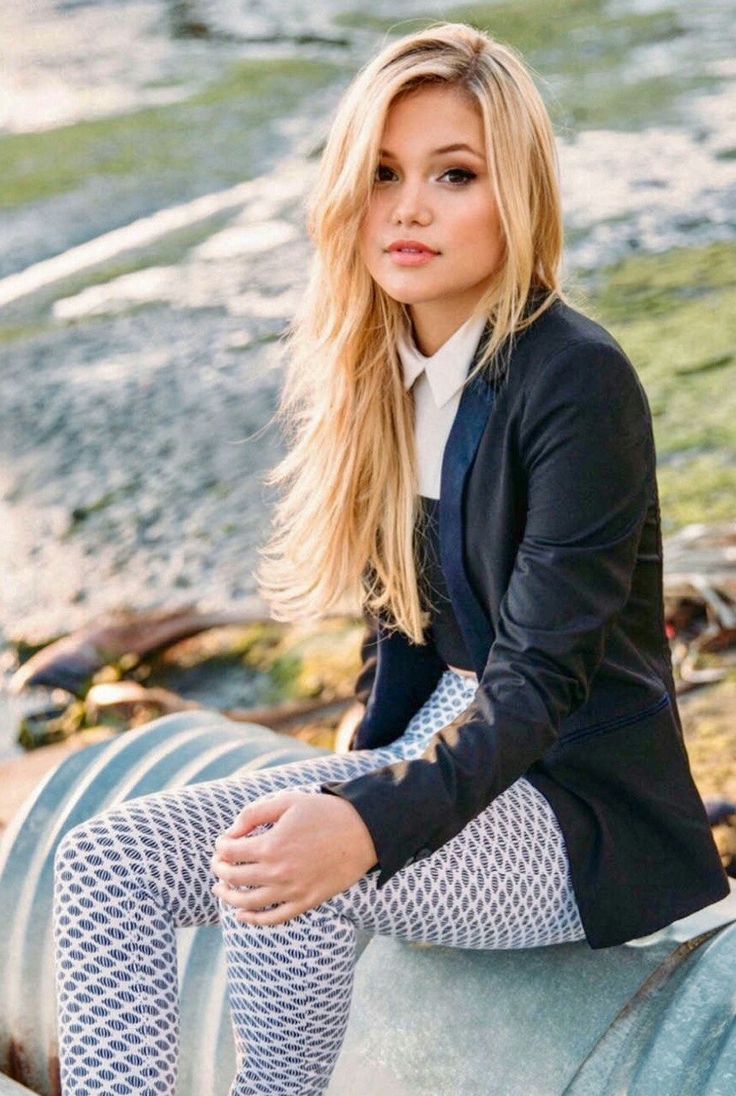 Born and raised in Ukraine, She had a normal childhood up to the point when the Russian federation decided to invade her home country and kill her parents as well her brother, The one family member who stayed alive was her dear older sister Sofia Kozak. Her sister fled the country to join up with friends up in Nyheim and after trying to reach her sister multiple times without success she decided to travel there herself to reunite with her sister. The journey was troublesome and complicated due to her not having any former knowledge upon traveling nor reading maps or compasses, she learned as she went and survived on trial and error.
Along the way she met with several travellers and joined up with them for some time, they helped her with food and water and made sure she was safe. It was uncommon to see such a young girl travelling by herself along these dangerous roads.
But she only had one and one goal only, and for her it didn't matter how dangerous the journey was, she had to find her sister and she had to make sure she was okay.
It's the last bond she possible could have to a family, and was not ready to loose it yet.
And so the journey to Nyheim continues.