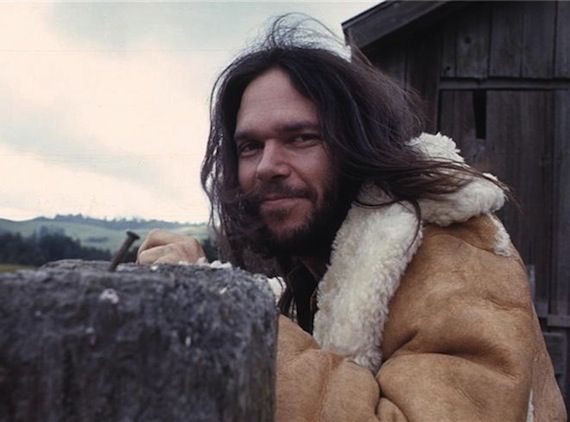 Born a hunter, his mother left him at an early age and he was raised completely by his father. Jack lived a modest life and lived in a modest shack, he had a few friends and had an overall well childhood. His father, being a military man trained him with weaponry, Jack used his newfound skills for hunting and protecting himself. Just before the virus hit, Jack's father left to get supplies for him and Jack. He never returned. Jack then travelled to Nyheim, He made it in just before the shutdown, His friend Antonio was there. They found eachother and were inseperable, bound at the hip, they completed every adventure there together. Eventually after the vaccination efforts, he disappeared into the woods with Antonio, moving constantly and making makeshift shacks to keep themselves going. He and Antonio never learned of any events that happened in Nyheim after the vaccination, however, they heard the napalm strikes hit their location. They decided they would be their own group at that point. The Algorithm, recruiting people to join their cause to fight the evils and filth of this now apocalyptic world. One day, they both hoped, this would be cured and the world may become normal again.