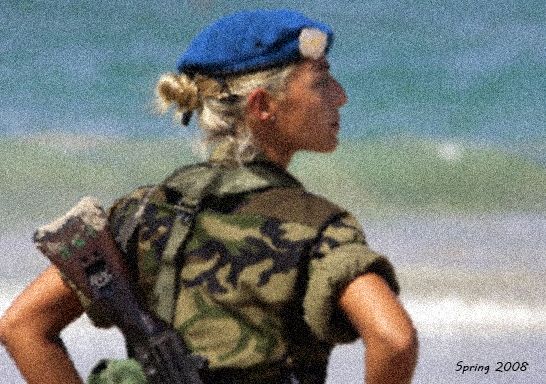 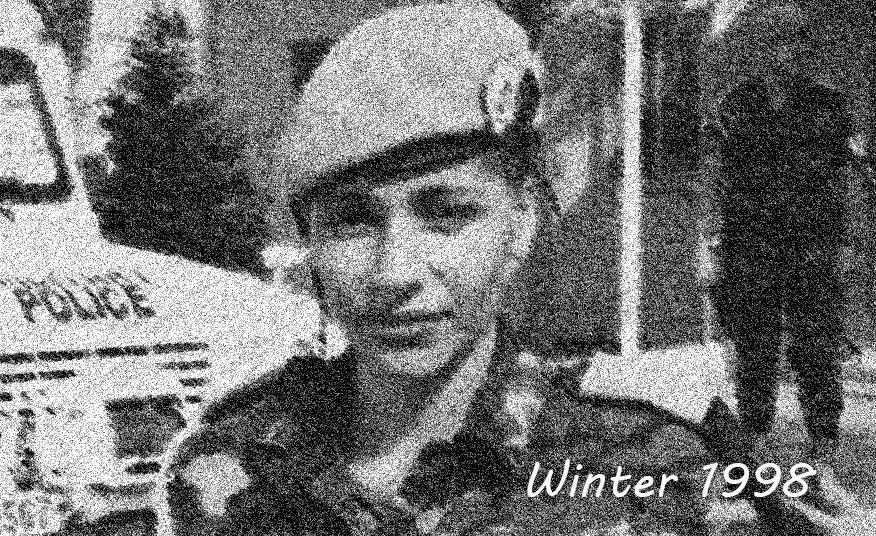 Gabby was born Gavin T. Johnnon to a wealthy family in D.C. Her parents were old money and kept the family business of Oil going. Unlike most oil barons, her parents took her on trips across the world. It was on a trip to Africa that she saw her first peacekeeper. Her family was to travel all across Africa to check on potential spots for new oil refineries. This was the 80s though, a time of great turmoil, luck for her family they had an entire squad of U.N. peacekeepers to protect them. She saw those peacekeepers giving candies to children and ever since that day she always wanted to wear the blue.

After she graduated high school, she immediately joined the U.N., against her parents' wishes. She started out with the basic humanitarian aid, but after constantly applying and pulling a few strings, she got a position in the U.N. Peacekeepers. 2008 was her first real deployment in Africa. She did whatever the U.N. asked of her, though overtime she started to question the U.N. and all its mistakes. She had seen the inaction of the higher ups and was getting sick of it. She wanted to help the people, not sit there watching as people were killed in the streets.

One night she had a breakdown, and it was decided to pull her from active service. She was taken to Norway for some R&R and was deployed when all hell broke loose. She barely escaped the hell that was the first few weeks by the skin of her teeth. Now she just wanders, no sense of purpose but not willing to end it. Maybe she will find the sense of purpose in the new world, one the old could not provide.