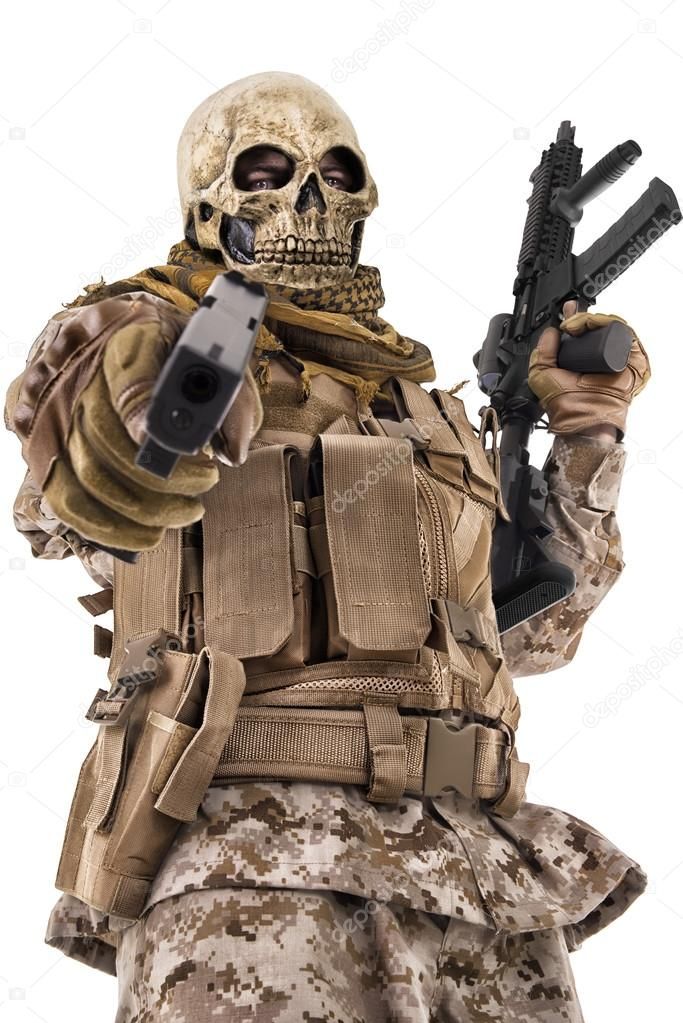 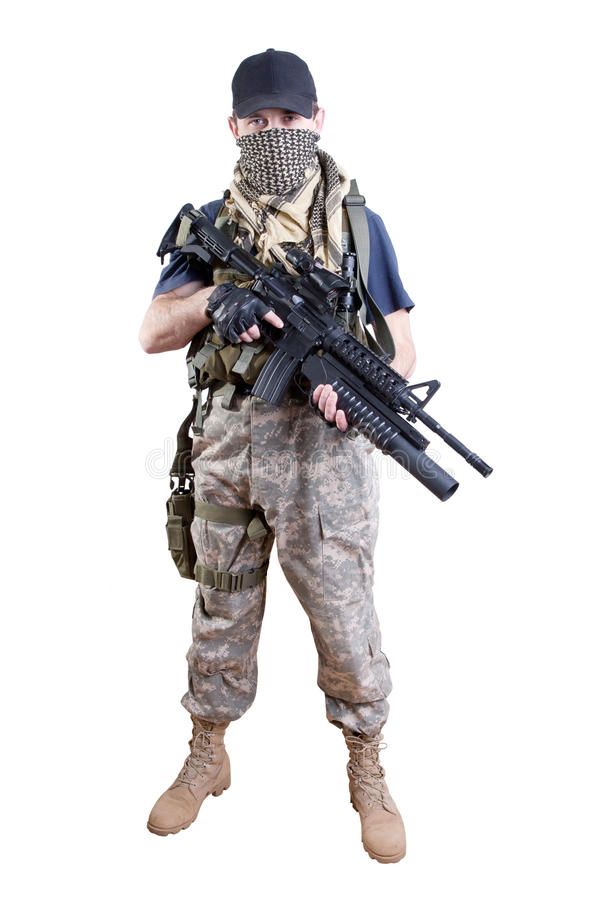 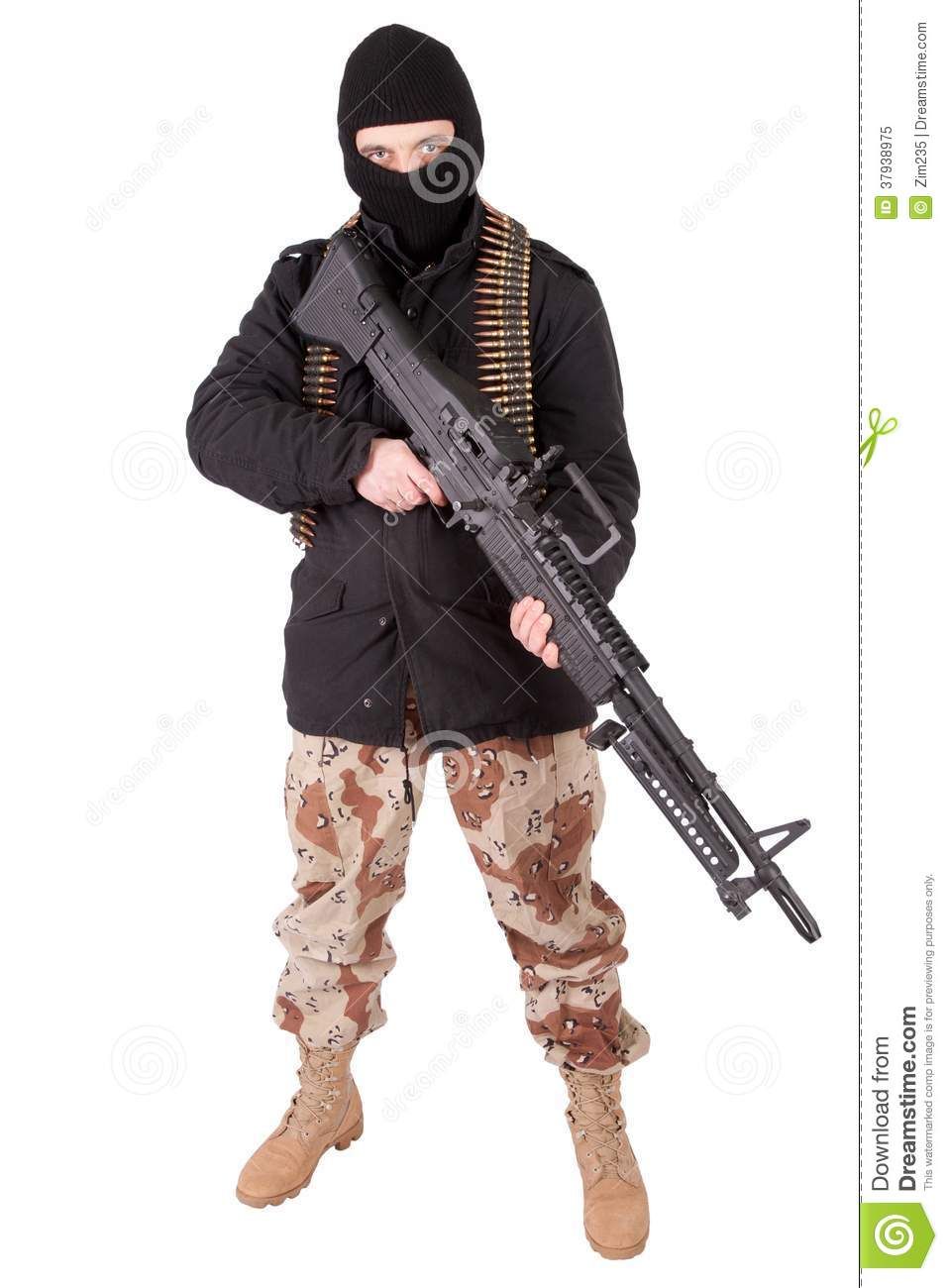 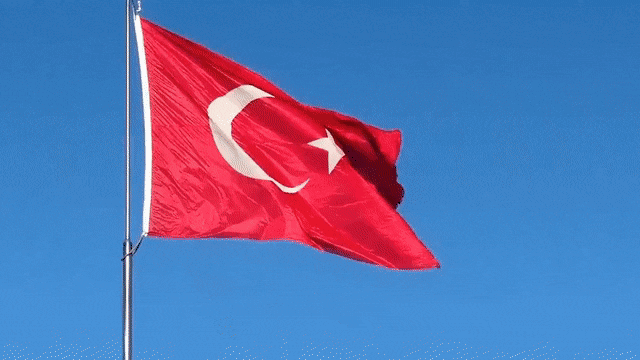 Boris grew up in Istanbul like many Turks did, from a young age, he was quite the trouble maker, getting into fights a lot and coming home with things he didn't pay for.
When he became 16 his dead had enough of him, and sund him to a military boarding school to put some discipline into him.

Altough getting some form of military education, Boris didn't feel like helping anyone but himself so he became a contractor in the Syrian region.
From there on out, he made a lot of money, but didn't really have anyone to share it with or to live for.

With enough money in his pocket, he decided he would leave Turkey behind for Norway to live a simple, quiet live with the money he had stacked up,
he never liked the heat anyways. 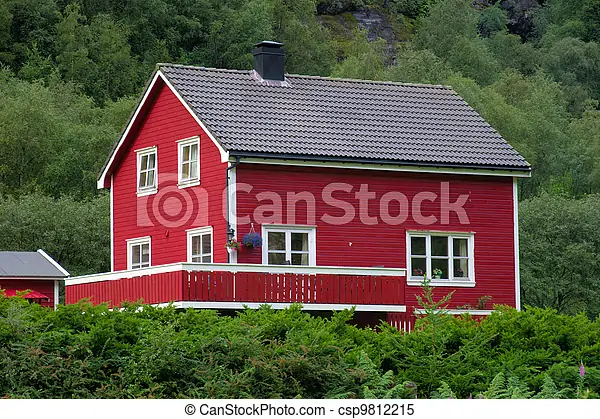 After spending way too much time on his PC ( on some nerdy Role Playing community ), he decided to socialize.
There he became friends with some Ukrainian dude, who just like him in syria, fought  Russians.
Anwyays long story short , The infection came around and now he stuck with that guy cuse it's probably the best thing to do to survive. 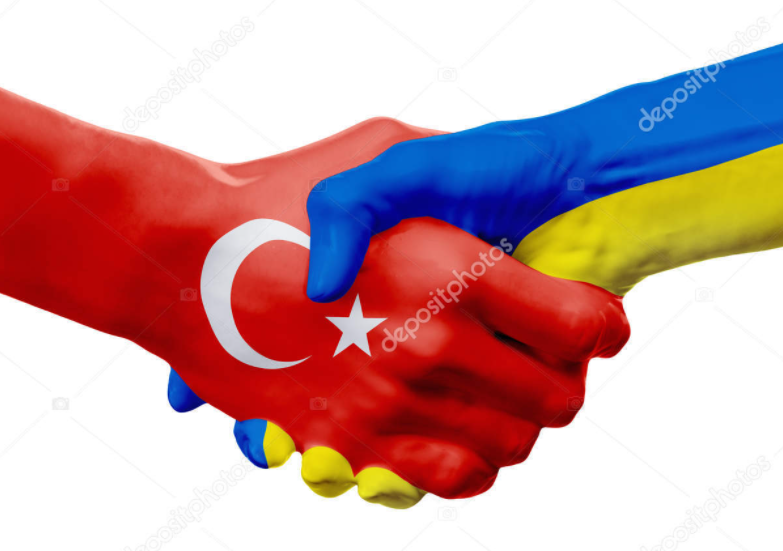