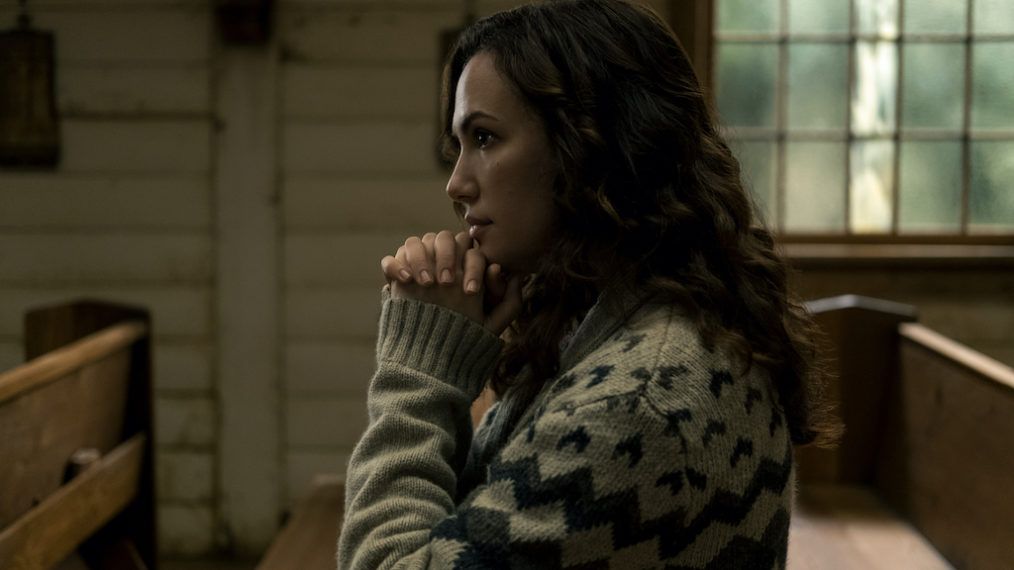 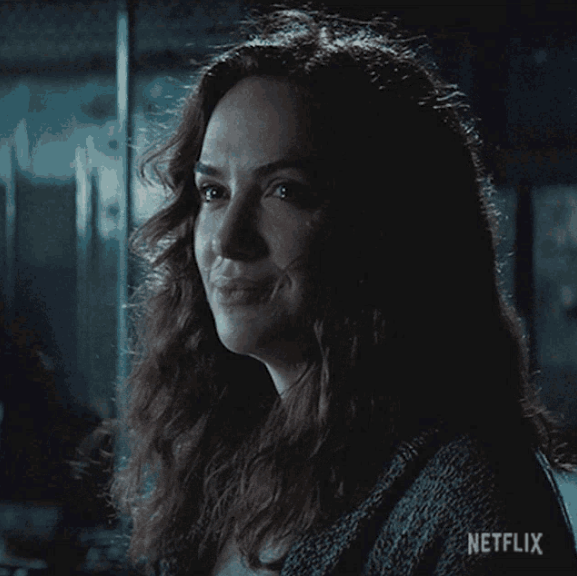 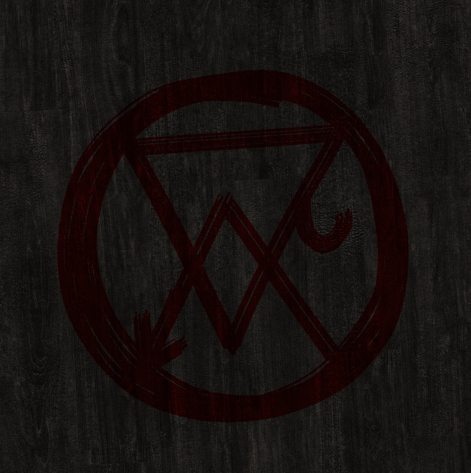 Mayfred is from Canada. And after the apocalypse started, she joined a group of survivalists after starving for days. They cared for her, saved her and saw potential in her. This group were the remnants of a secret society, a demon-worshipping cult called the Vissar Society. They believe that unworthy humans are being sacrificed for believing in a false god or turning their heads away from the true holy humans god: Khogar. They believe he started the apocalypse. And only the worthy will thrive. They will generally be nice and rather keep to themselves, but occasional sacrifices are necessary to calm the demon's anger (ex: when out of food or when sickness strikes, they see this as a sign to appease the demon).

After about a year of surviving together, they became stuck in a horrible snow storm that lasted for days. Most of the group died from the cold. The few that survived all went separate ways, promising to spread the word of the Vissar Society & do their best to appease the demon and save the worthy.

Mayfred found her way to Nyheim, after hearing from survivors that there were people there struggling to survive. She is excited to meet new people and have them join the Vissar Society... or else.