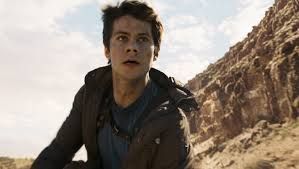 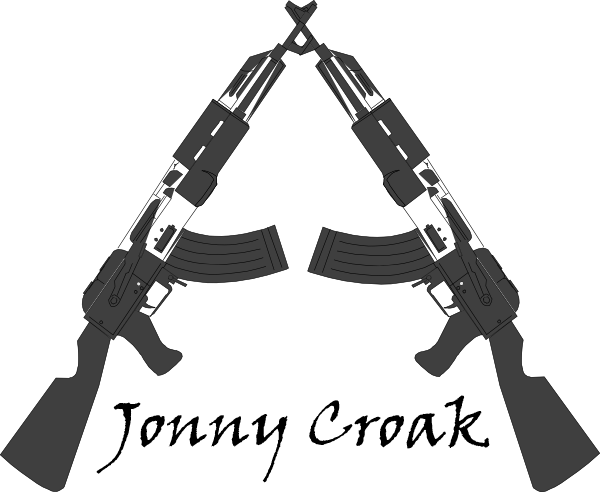 Born in the midst of New Orleans, Jonny’s mental declined rapidly. As a young boy his parents dove heavy into heroine and neglected him, causing him to learn how to survive on his own. Growing into a teenager, he eventually dove into the gang life and began to sell weapons and drugs in order to put some cash in his pocket. A tattered purple bandana growing to be his insignia on the streets, he wore it everywhere he went. Every job, every deal, every heist, he had the bandana wrapped right around his face. After growing older and older he began to earn rep and more and more cash on the streets. After coming home one day, he opened his door to see his dad violently punching his mother in the face, her limp body falling to the floor. After turning to face Jonny, he grabs the knife from the nearby table. Jonny runs to his room, grabbing the snub nose revolver from under his mattress. Aiming it at the doorway into his room, his father appears, his eyes droopy and white, Jonny makes the quick decision and squeezes the trigger. His father quickly falls to the floor as Jonny grabs a duffel bag and stuffs all his clothes, cash, and passports into the bag. Rushing to the nearest airport he boards the first plane he sees. After a long flight he finds his way in the midst of Norway with over 100k in USD in his pocket and a fake passport. After getting on random busses and traveling for months, an unknown infection began ravaging the world, eventually heading to Norway. Jonny got his hands on some more weapons and found his way to a city that served as a sort of Bastion, Nyheim. After meeting a gang of people, he got back into the crime life, stealing, shooting, selling, all of the above. Bandana wrapped around his face, he survives by Doing what he has to do.