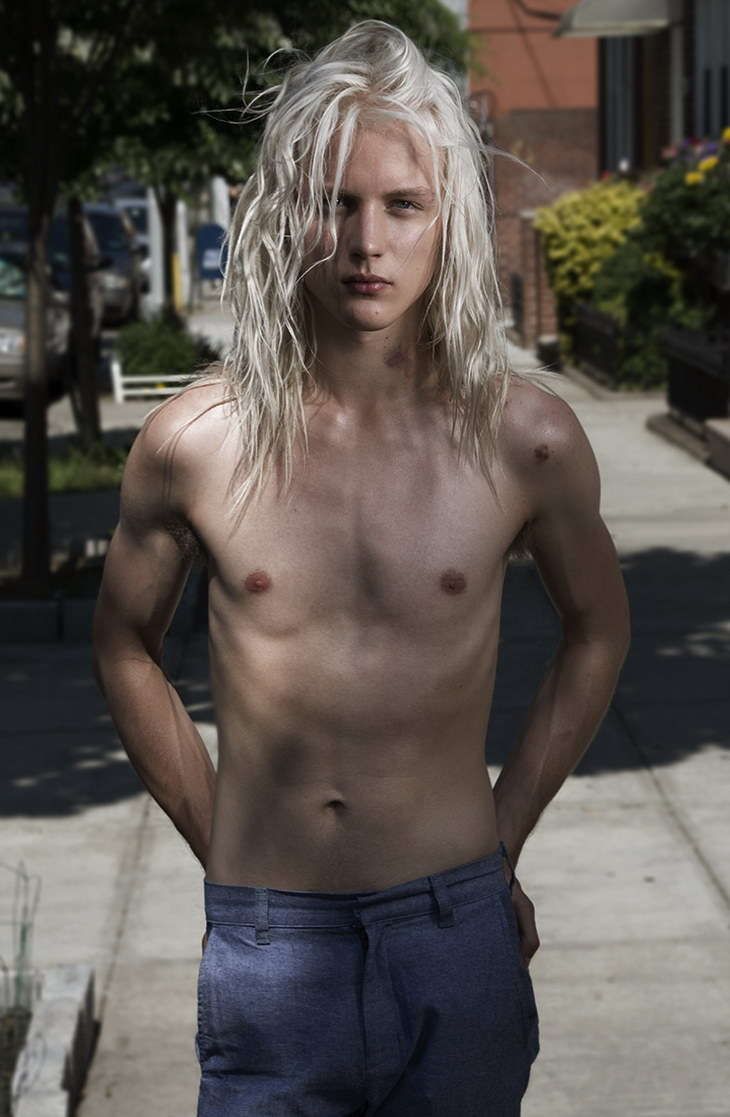 Zed was born in the united states many years before the outbreak. His mother died giving birth to him and his father was a terrible drunk. He and his father didnt get along well but they needed each other to survive as Zed was very young and his father didnt do much of anything but pay the bills. Because of this Zed became independant and learned to do many things on his own. Another thing, Zed really didnt like people, he didnt fear them but just hated them. Small talk was never an interest of his. He wanted to hurt people. Well eventually he got sick of his dad treating him like shit and cut his throat while he was asleep. Zed couldnt stay after that he had to leave. So he snuck onto a cargo ship and where he got off was a place called Nyhiem. there he met a band of likeminded misfits and he actually made friends for a change. Then people started acting funny. they were changing somehow. Zed didnt mind.