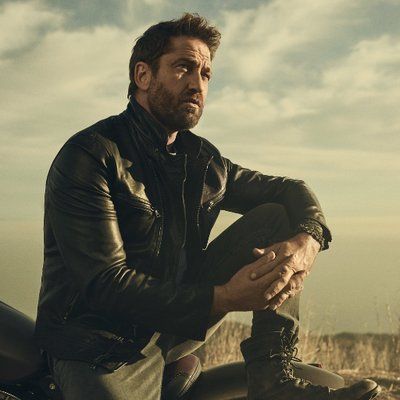 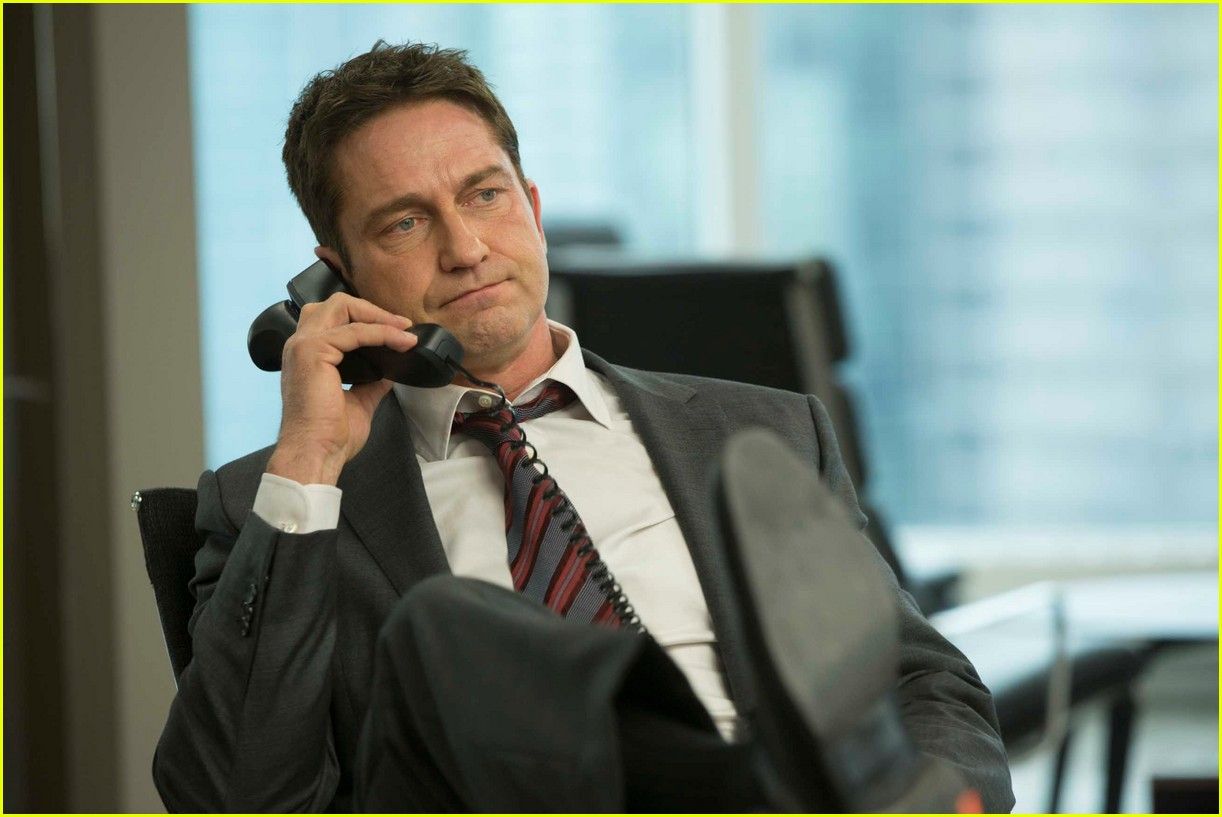 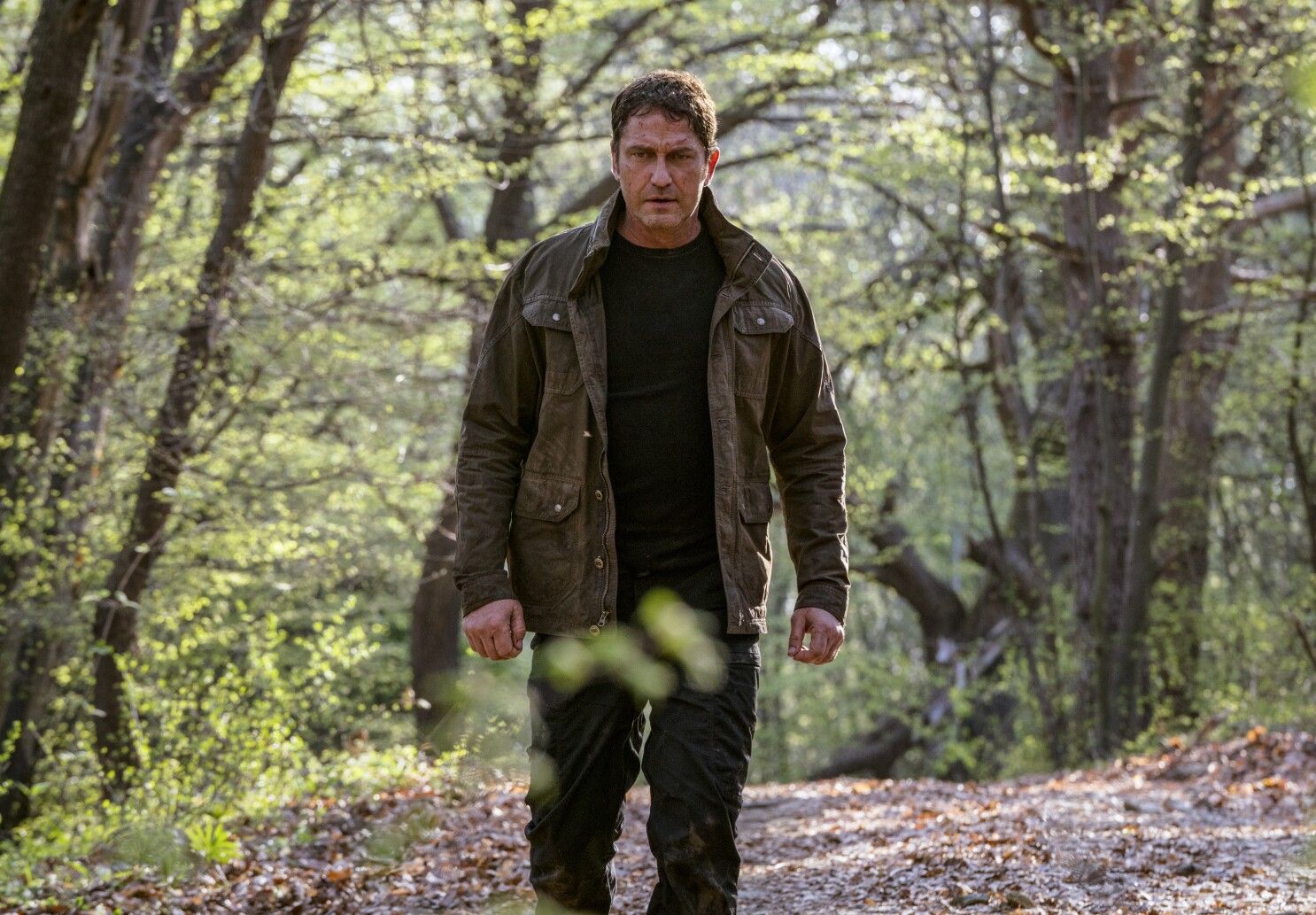 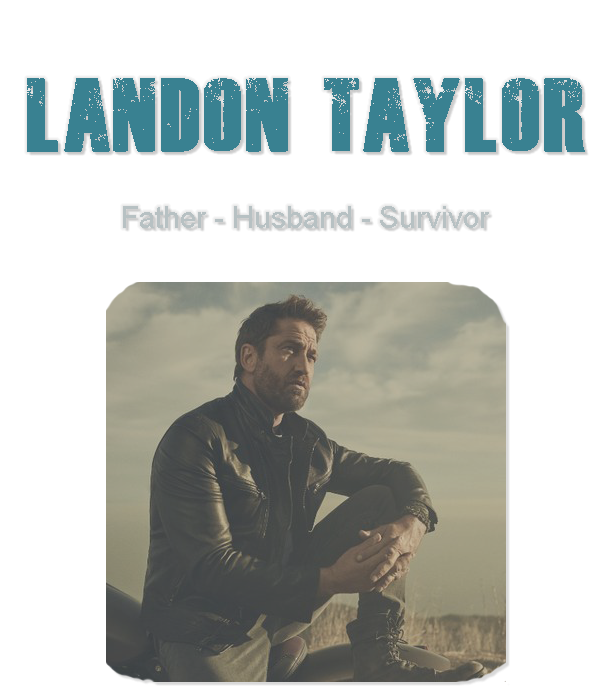 Born in Trenton, Ontario Canada, in 1990 - Landon moved to Toronto to attend McMaster University for Business Management. During his time at McMaster, Landon would befriend a classmate he had met, Angela - the two would become good friends, before sealing the deal in late 2010. Landon graduated from the University and had gotten a job in the Business District of downtown Toronto, he was happy, and a good understanding of what needed to be done.
It wasn't long until Landon and Angela found out they were going to be parents, and 9 months later, Angela gave birth to their first born - Christopher Taylor.

Landon was a good father, he would find time between a busy work schedule and home life, for his son. Taking him to movies, the park and other father/son entertainment. By the time Christopher started Elementary School, Landon was promoted to Office Manager and had been offered to travel the world to expand their reach. Hearing this, Landon would talk with Angela about his options - turning it down, wouldn't effect his job.

After some careful consideration, Landon decided to take the offer, and began traveling to different parts of the world to expand the companies reach, speaking in front of audiences, volunteering at local shelters and doing some Community Work for the places he would go.
In late 2019, Landon was back home in Toronto, when he began seeing the news stations and local newspapers have a headline of AVM-FLA-19, a new virus that he put on the back burner to think about later. It wasn't until Christopher's school shut down due to the sudden outbreaks, that Landon took serious consideration of how this may effect some peoples lives. He and Angela began stockpiling food, water and medicine for the inevitable lock-down that the Ontarian Government was proposing.

The first lock-down was worrisome, people were stuck in their homes with only being allowed to leave for necessities like Food, Gas and Hospital / Doctor Appointments. Landon and his family, would take this time to play board games with one-another, and grow as a family. The lock-down was lifted, everything seemed back to normal aside from the mask mandate that was implemented prior to the lock-down. Landon returned to work, and was only allowed to travel within Canada for work.

When international travel finally returned, Landon was the first to buy a ticket to Norway with his family, so they could visit with his wife's grandparents. The flight over was calm, while exiting the plane was unplanned - people that looked like they worked in a lab, were coming up to Landon and his family for any symptoms - with a check board and a hand held thermometer. Landon at the time, was happy to assist in anyway but that would soon change.

Following their departure from the airport, Landon and his family took a bus to his wife's grandparents house. They stayed there for a few days until a news broadcast came on the television, ''The Canadian Government is urging its citizens to return to Canada. Borders will be closed in a weeks time.'' Landon quickly grabbed the landline, and phoned his job, telling them he was on his way back.

Arriving at the airport, Landon found out there were no flights back home for two weeks. Frightened, Landon went back to his wife's grandparents house.

On September 14th, everything that Landon had known, would change drastically. There were trucks that would drive down the streets, spraying a mist. Everything seemed normal, until about 48 hours later, on September 16th, that his wife's grandfather would become deathly ill, and some hours later, savagely attacked the grandmother. Landon quickly thinking, grabbed a nearby bound of rope, and tied up the grandfather so he could go get them help.

Taking his wife and child, Landon went out to find any sort of help. Coming across convoys of these mist trucks, and the same kind of people from the airport walking around with full suits and a gas mask. Landon was terrified, he was getting a feeling that this wasn't a normal street cleaning gig.

He continued on his way with his family, until hearing a broadcast that was put onto TVs and Radios scattering the streets. ''Stay indoors, do not leave your homes.'' Hearing this, Landon was wherry of continuing, so he and his family snuck into a seemingly abandoned building.
Night came, and his wife began coughing and gagging. Seeing what happened to her grandfather, Landon tried to comfort her, but it was to late - Angela began having a seizure, and then fell limp. Christopher cried, and Landon was holding back tears of his own, but then she twitched, and got up, with anger in her now glazed over eyes. He had no time to think, before she lunged at Christopher, tearing into him.

Landon ran away. Leaving his child and wife alone, just like he was now. 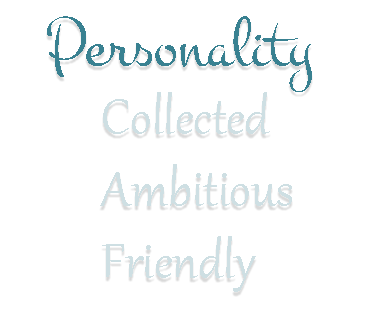