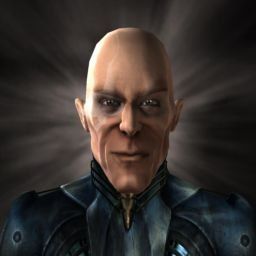 Born of a German mother and American father, Quin was raised in Good Grief, Idaho. Living near the border of Washing, Idao, Montana, and Alberta (Canada) led Quin to a life of solitude and self sufficiency that has served him well since the outbreak.

However, his father was a bit of a stero typical American as he was loud, brash, and ultimately boorish in ways his mother could no longer accept and when Quin turned eighteen, his mother moved them to Claksville, New Hampshire.

Just before the outbreak, Quin and his mother were visiting family in Germany. When his mother became infected and the world stopped functioning well, Quin found himself driven by the hordes of infected north.

While not particularly a good shot, Quin was blessed with tenacity and a lifetime of living in cold climates where hunting and scavaging were essential, he slowly worked his way through Sweden, he finally landed in Nyheim where he finally decided to try to make a new home. It is here, where you and he met and our story begins...