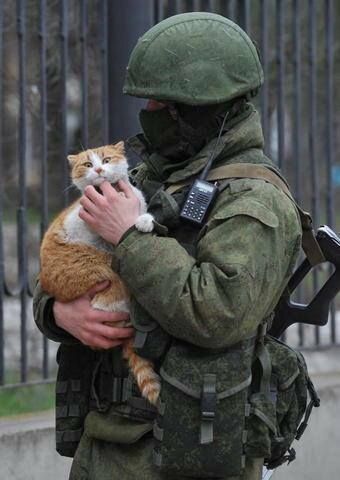 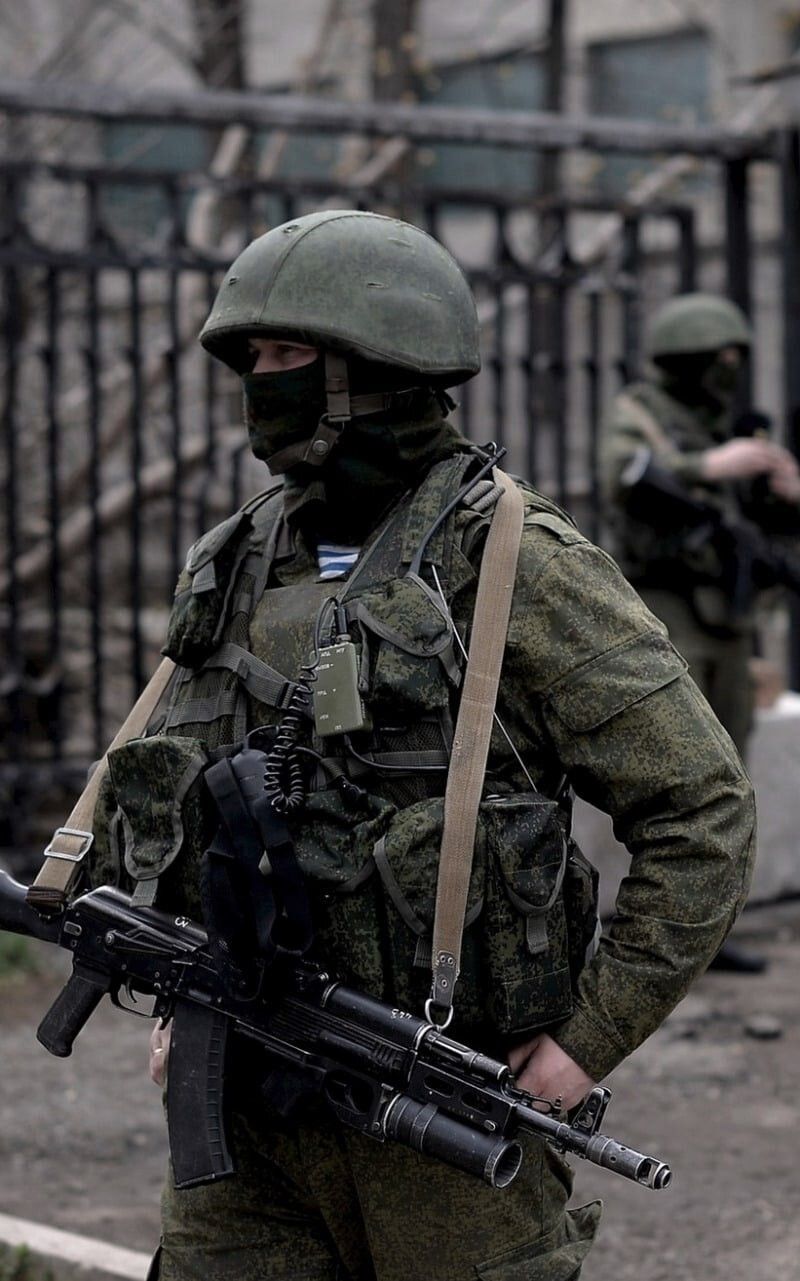 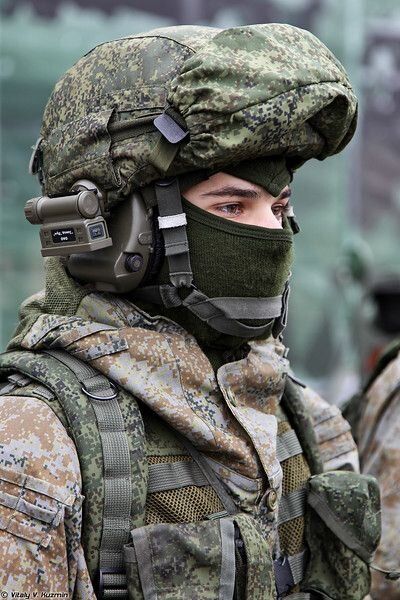 Childhood|
Life wasn't very good for Timur. Especially at the start of his life. HIs mother which was Japanese died at his birth due too blood loss. It sent his father into a spiral which made him unable to take care of his child for awhile. So for awhile Timur was taken care of by a foster family for a year. Once his father's mental state was stable enough he was taken care of from there on. As a child Timur was mentally abused by his father. He was called many things day after day from just being born. Yet he still took care of Timur. Timur went to school and had average grades yet had no friends due to his quiet demeanor.

Teen years| Timur hatred for his father was overwhelming but kept his hate in a bottle. He had a job in construction being paid under the table. Yet whatever money he came home with it was quickly taken away and used for booze for his father. One day Timur stood up for himself and didn't give his father the money. It ended up with Timur getting beat and thrown out with a box. The contained things that his mother owned. Yet the most notable thing inside was a poem by his mother. A poem with a date a few days before his birth.

Adult years| Living with nothing to his name he had only one choice which was to enlist in the Russian Federation. His time in boot camp was rough but was able to finally make it as a soldier. Once the infection broke out he was stationed down in Nyheim which was in Norway. He had no idea what was coming for him next once he finally arrived.