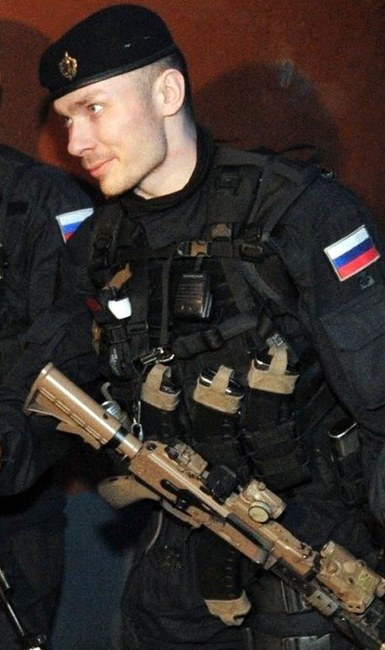 Maxim was born in South Ossetia in Georgia, both of his parents were Russians who had settled there during Soviet times. His father had been a KGB officer during the Soviet Era. When the Soviet Union collapsed his family had decided to stay there. They lived in relative peace until the Russo-Georgian war in 2008, his father had been contacted by old colleagues who now worked in the Russian Military intelligence (GRU) directorate, he had been tasked with identifying targets preluding to the war.

Due to the nature of his fathers work they were forced to move to Moscow after the 2008 war. All of his family became Russians citizens and they were all patriots.

When Maxim turned 18 he did his compulsory army service which he believed was his duty to the motherland, and was happy to sacrifice part of his life to do it. He also got the taste of serving his motherland during it, aswell the taste for action. With his fathers connections he managed to get into the FSB academy. He had had been deployed along with GRU personal in Syria regarding counter-terrorist operations and he served in the Russian liberation of Ukraine, he was deployed there in order to classified operations in the country. He earned the rank of Sergeant during his service there.

He remained in Ukraine until the 1st guards army was redirected towards Nyheim, and he was attached as a part of it in order to conduct FSB operations in the area.

The Retreat From Nyheim

On the 24th of Feburary our company recieved orders to vacate from Nyheim, and the orders turned at best into what could be called an unorganised retreat, men deserted, one of our companies lost their Kapitan. Many people whom i called friends were thought to be either dead or deserters, only a handful of people did i know was still alive. My moral was shattered, i didn't know what to think, the failure of our mission there led me to question everything i had fought for, but good men follow orders, and i intended to be a good man.

The weeks went on and no new orders came, i was starting to believe i was serving a country that no longer existed, until one day i got word.

Myself along with other remaining FSB assets were to go to  ████████.

And so i went there. 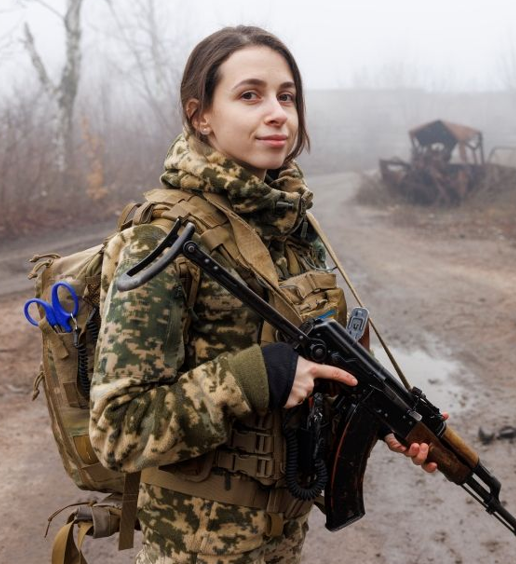 Things are never easy with Vera, we are two very opposite people. I grew up in a promising family as the son of GRU officer and she as the daughter of a fishermen, raised by her grandmother, i as a firm believer in make your own destiny, her a beliver of god. These last few days have been brutal for us both, i betrayed her trust, i did something she explicitly told me not to do, and yet here she is, still by my side, trusting me and refusing to leave, even when i beg her to. She is my dearest and most loyal friend. I hope i can be to her, what she is to me.

I've never made an honest prayer to God, but she is the one thing that might be worth praying for. 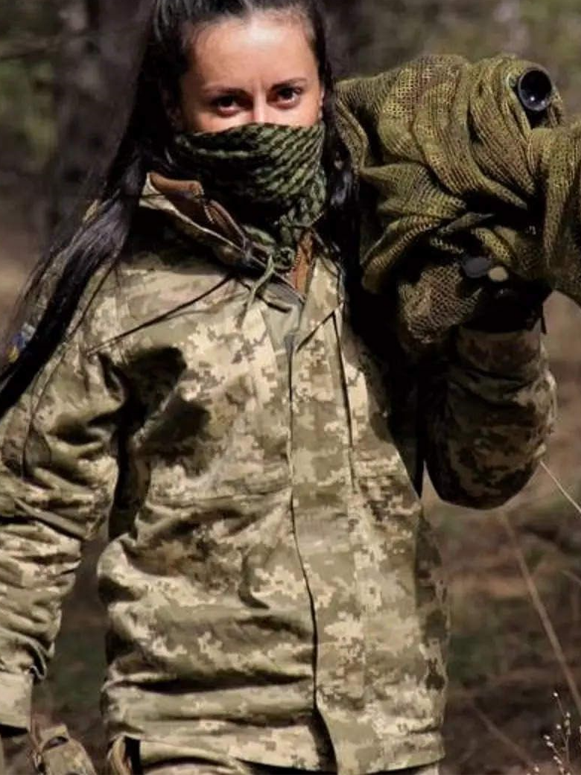 Svetlana, a surprise to be sure. Met on some field just outside of Vybor, i didn't expect to become friends with someone so quick, but it's definitely been a pleasure travelling with you. She seems fiesty, but still smart. It's funny where ever i run Svetlana seems to be there, not that i mind, i think i'll need all the friends i can get this days.

We were taken captive by the saviors because she ran her mouth about them, and they had one of their people in our precense. I have to admit i'm not surprised she has a big mouth, but i was hoping she would use it a bit less when other peoples lives are at risk. 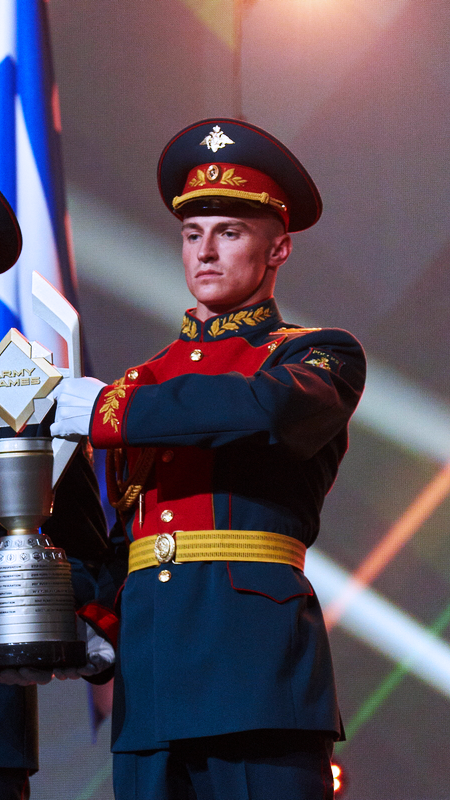 A colleague turned friend. I trusted him enough to tell him about Vera, but i fear i might have made a mistake. I fear he might ask for more than i'm willing to give when it comes to her. I hope he knows that i'm willing to chose Vera over anything else, i just hope it isnt something he is going to test me on. I'm not sure our friendship is strong enough to survive this, he is dedicated to the motherland more than anyone else i know, while i myself have found that dedication to slip. I just hope he wont betray me when the time comes. 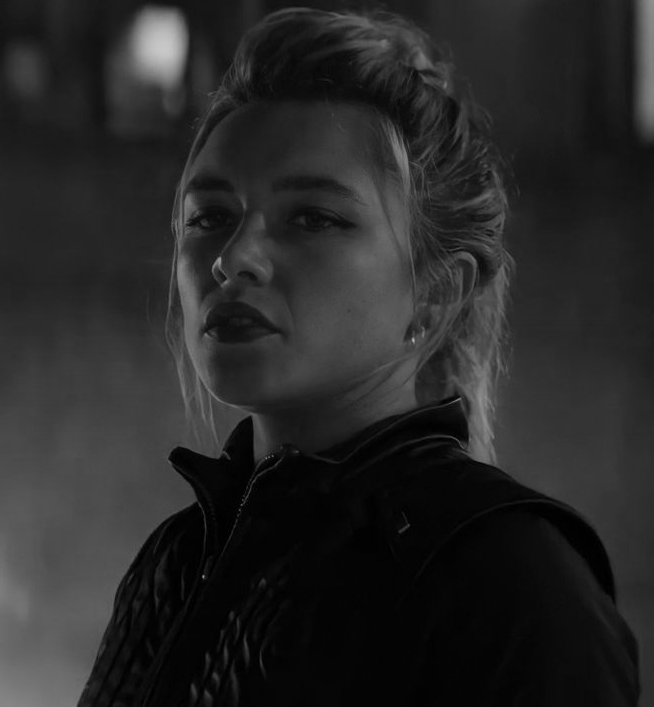 Vera told me about her precense in the country, and i was honestly surprised about it. I wasnt sure how to feel on her desertion, and i had alot of things to think about but when i finally met her again, i have to say i was happy to see my old Kapitan. I was relieved to see her being alive and not dead. For a brief moment it almost seemed as if everything was back to how it used to be.