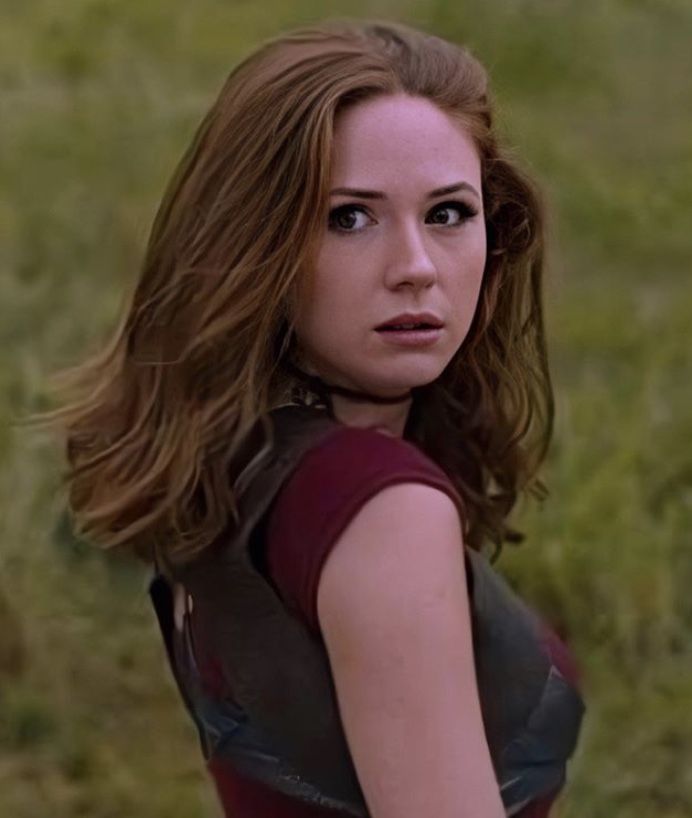 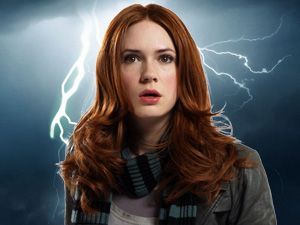 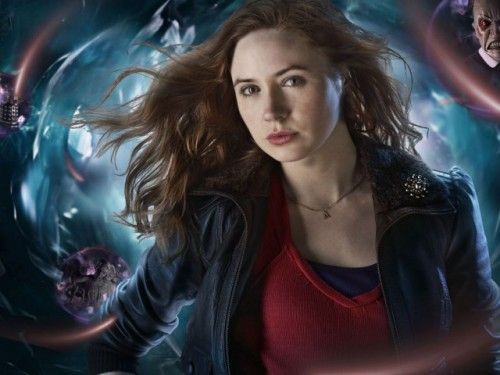 Anna Wolf is 37 years of age. Formally of Boston Massachusetts, Anna finds herself traveling the world, trying to survive in the new post-apocalyptic world after the death of her beloved.
Anna has always been kind, sweet, and close with those who enter her life. As time passed, she would have mental breakdowns and would question if the life she led was worth going on for. With so much already lost to her, she is now plagued with OCD and anxiety attacks, which makes it even more taxing on her mind as she tries to survive the harsh and unforgiving lands she wanders. All things considered, the world has fallen apart, and when survival seems less and less more likely, she was content knowing that if it was all going to come to an end, it would be with her beloved Emma. Unfortunately, one night, while out scavaging for food and resources, Anna and Emma were ambushed by a band of organized bandits. That's when it happened, that's when Anna's life would change forever. In a blink of an eye, her girlfriend's life was taken. Happening faster than she could react, she watched Emma fall, leaving Anna's world completely shattered. Now alone, broken, and clinging onto any reason to go on, Anna continues to push herself to live; because it's what Emma would have wanted for her. She ends up finding herself in unfamiliar territory once she had caught wind of circulating rumors about a branch of bandits that ultimately lead to the death of her one true love. Their leader, the bandit queen, was out there living their life as if nothing had happened. As if her actions didn't rob Anna of everything she once knew, as well as Emma's own life. Networking and giving her orders from the shadows, Anna is now following the rumors, searching for her revenge. Ready to burn it all down.

Despite her time in plikt she saw she was Fighting for the wrong side going forward she decides to join the anarcists and not knowing were the road will take her now..