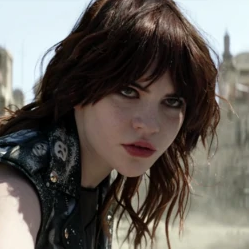 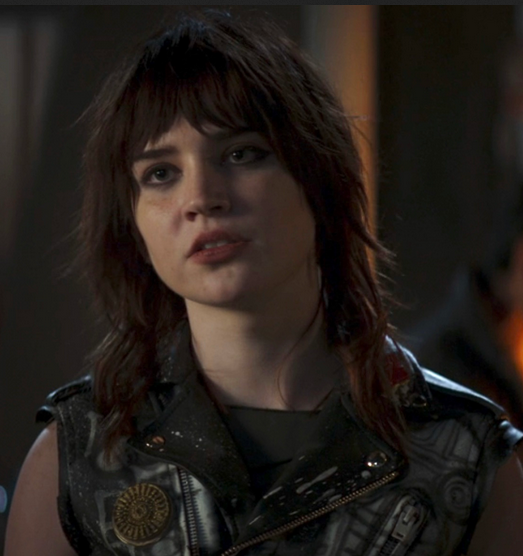 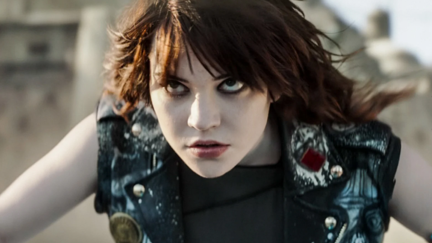 Bekka Pierogi was born just outside New York City on 9/11/1997. She was born to Livionian-American parents whose parents immigrated from Livonia years ago. Money was tight and she spent a lot of time hanging out on the streets and at different hangout spots with her friends. She liked to read, but not anything she was told to, only the things that interested her, and took a liking to music and art at a young age.

Bekka’s father, Jakub, was a civil engineer, and so he encouraged her to go to college and perhaps study Engineering, so she went to Columbia University and pursued a chemical engineering degree. She was a decent student, quite skilled in Chemistry actually, her lab work was rather spectacular, but her test scores were lacking.
She is a bit of a punk, always has been, and it first really bloomed then. She had an affinity with punks, goths, bikers, and the like, and got into riding motorcycles. She spent more time going to shows and partying with her friends than she ever did studying. Eventually she ended up dropping out and figured out a better use of her time and what she had learned so far. She slowly became a black market chemist. Starting with simple drugs and other things of that nature, working her way up to more complex cooks and even the occasional chemical explosive. As she built up contacts with some of her new friends she eventually became a full blown black market dealer in addition to being a skilled chemist, biker, and punk.

Bekka was visiting family in Livonia in September celebrating her birthday and that of other family members who were also born in September. It was only three days after her birthday when the unmarked trucks attempted the mass aerosolized vaccination. The chaos and restrictions on travel meant Bekka was stuck in Livonia, or at least in Europe, for the near future.

Bekka’s sister Gorkaya is a doctor, but unfortunately she went missing working with Doctors without Borders in Norway, supposedly last seen in Nyheim. Bekka, stuck on the continent anyway, decided to make it her mission to try and find her dear sister. Just after December 3rd when the gates of the city were opened to refugees, Bekka had some of her contacts smuggle her in so she could begin the search for Gorkaya.